Award winning Italian architect and designer: Gaetano Pesce, is the creative mind behind numerous iconic designs that express his unique creativity and his ability to experiment with new materials and shapes to create sculptural decorative objects and furniture, incredible pieces of art. Explore the unique vases in resin he designed for Corsi Design. 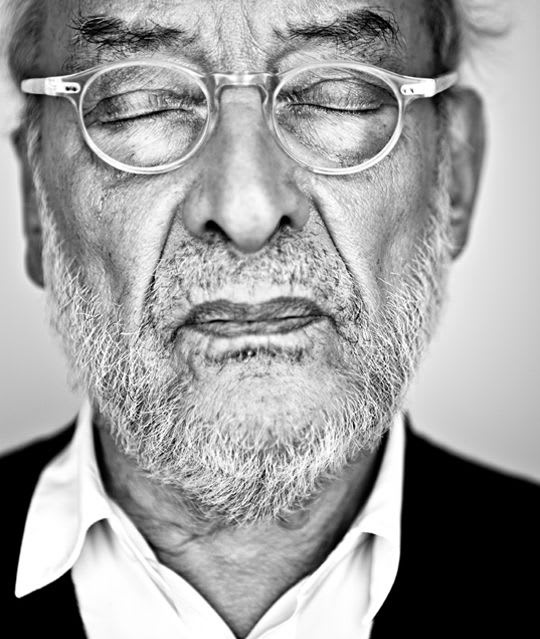 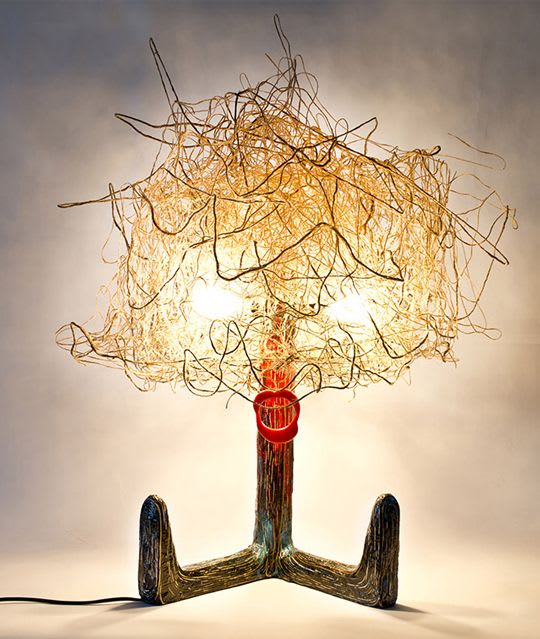 I strive to seek new material that fit into the logic of construction, while performing services appropriate to real needs. 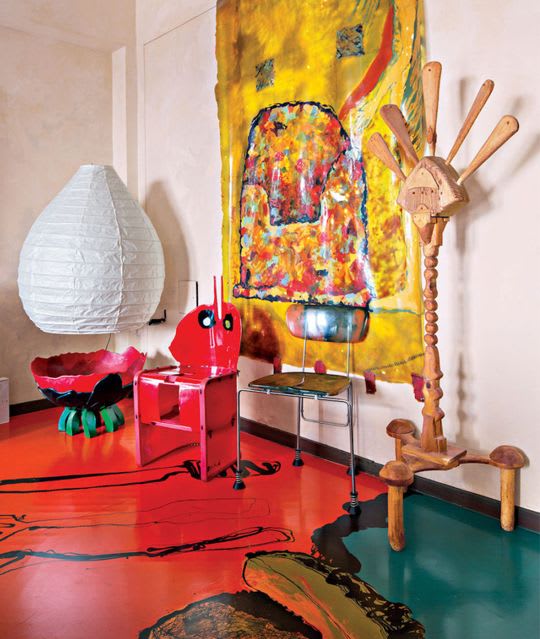 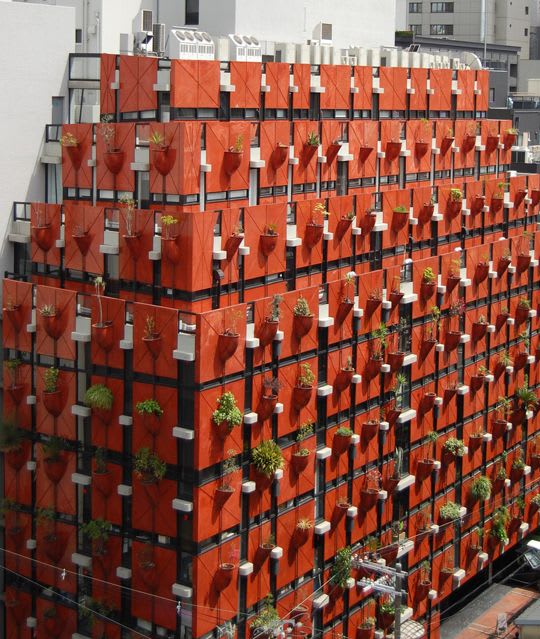 The Osaka Organic Building designed by Gaetano Pesce in 1989 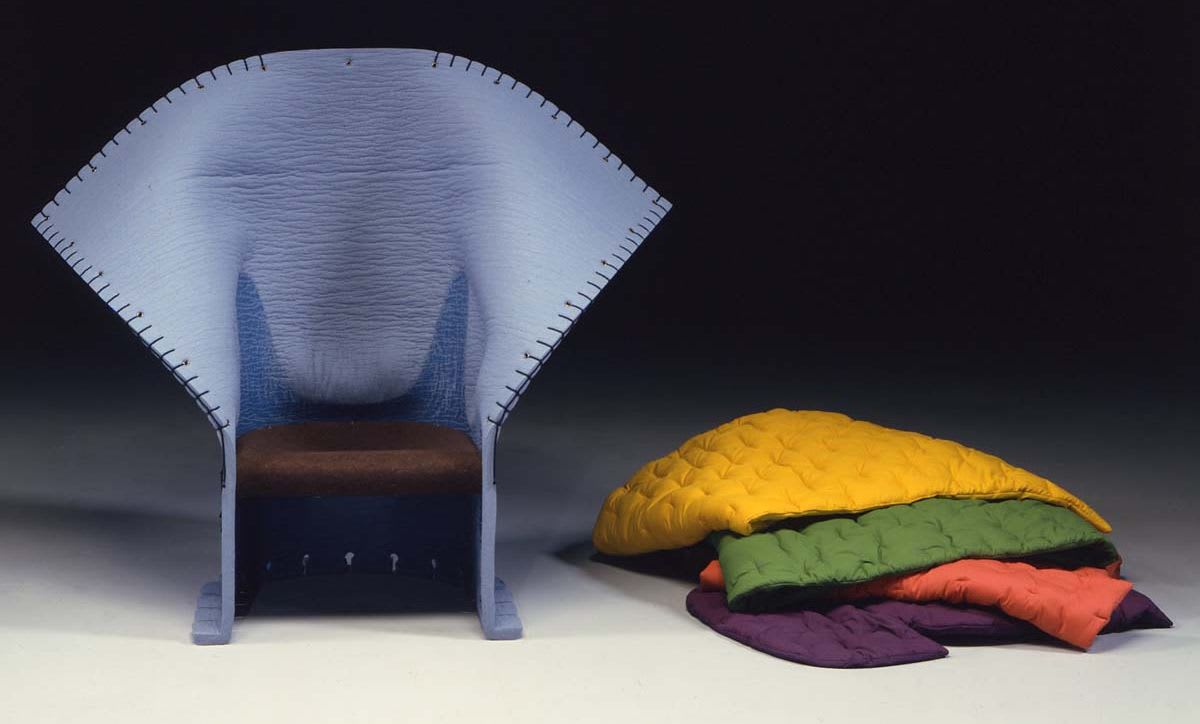