Italophilia makes a comeback and sees the return of the settlers in Volterra, the land that seems to float in the sky above Tuscany.

​Sitting by the windowsill of a typical Italian country house contemplating the tranquil landscape, it seems easy to want to reacquire a lifestyle that is intrinsically Italian. The joyous spirit of the Etruscans has reemerged in the calm douceur of the town of Volterra and within the walls of the new-settlers’ homes. A town undone in the past by its own prosperity as Florence’s power grew and the covetous eyes of foreigners were cast on the alabaster mines. Blood was shed, rulers decapitated, and taxes extracted. The people of Volterra rebelled, the revolt was put down, crimes were later confessed, and heretics died at the stake. 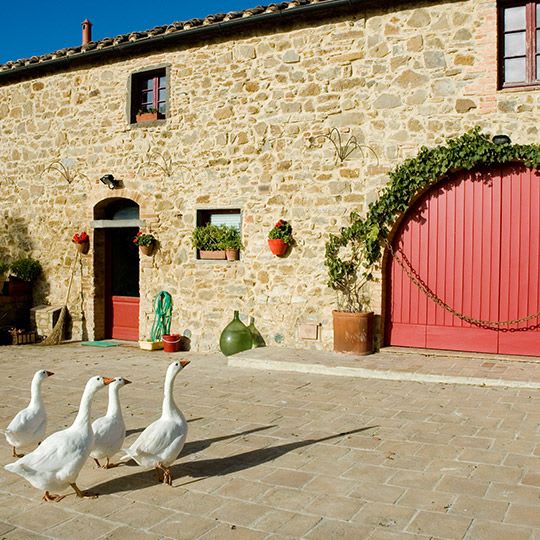 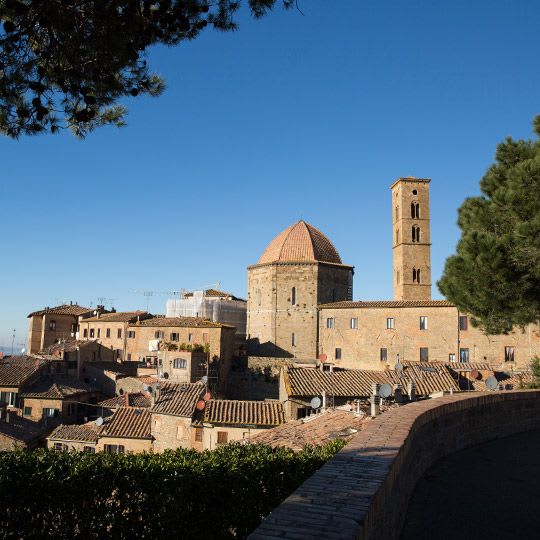 From Horatius by Lord Macaulay 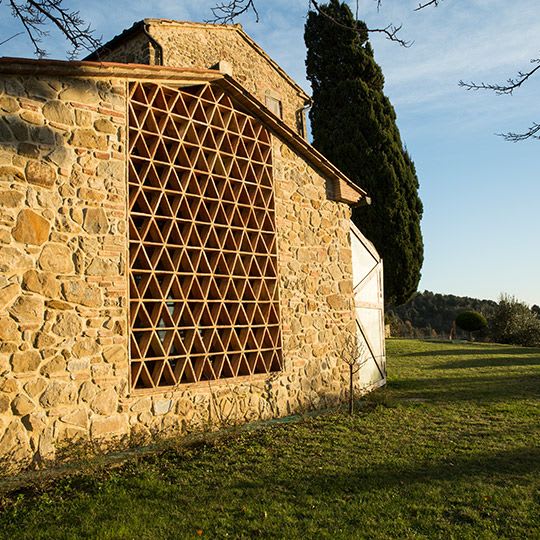 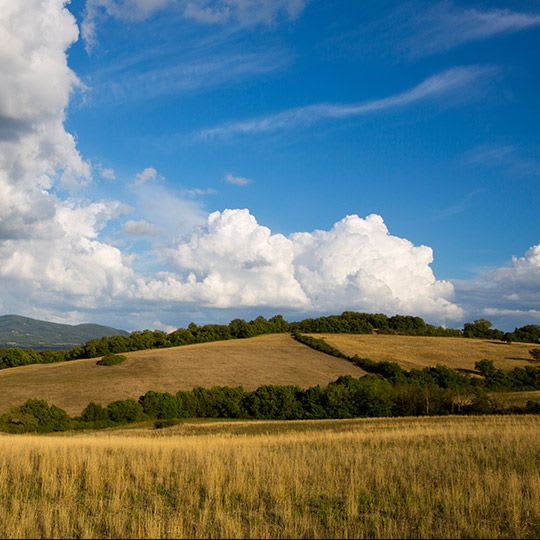 ​Hearts were broken and lonely lovers walked through its paved streets. Volterra is the site of Stendhal’s disastrous encounter in 1819 with his beloved Countess Mathilde Dembowska; Hema and Kaushik, the protagonists of the final short story in Unaccustomed Earth by Jhumpa Lahiri parted here. 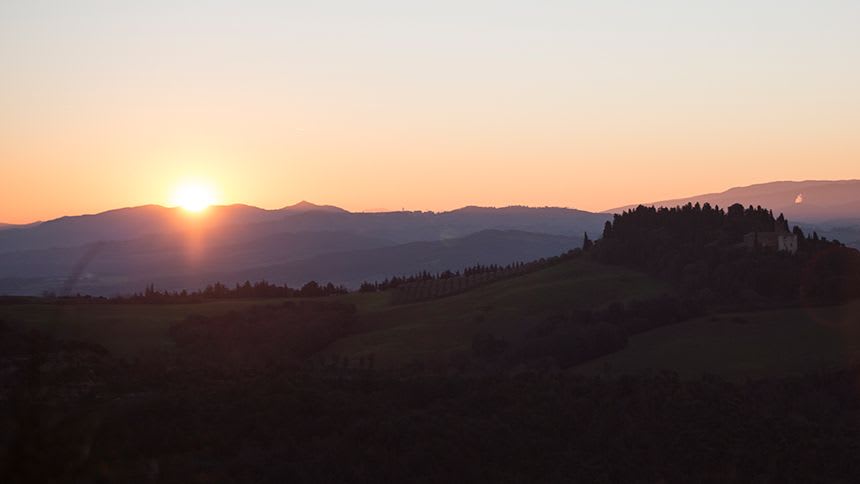 ​The red earth, the warm colors of its stones, and the undulating land. The wine-rich hills intoxicated many a traveler and flocked many people of Italian descent back to the Madre Patria, the motherland.

The center of alabaster boasts a centuries-old history and a nobility of traditions The calcareous substance is mined in the surrounding area and has been used for millenia since the Etruscans carved it to obtain urns that kept the ashes of their dead. 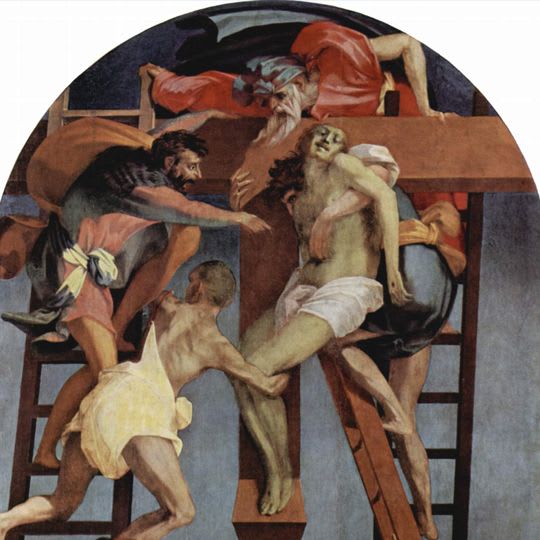 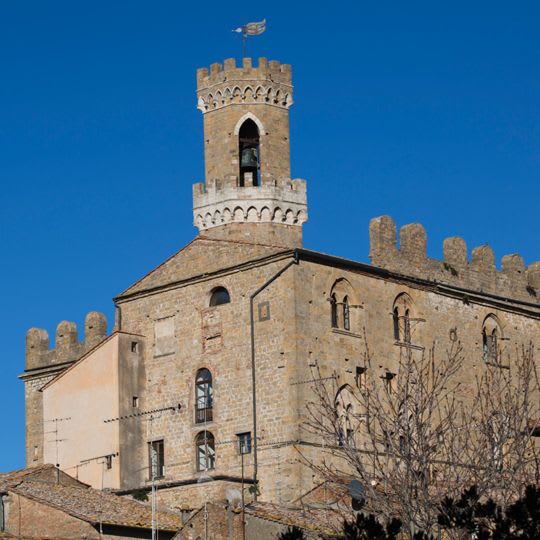 ​The “big gun” of Volterra, the masterwork that puts it on the artistic map is the Deposition (1521) by Rosso Fiorentino.

You can spend a whole hour in front of the Deposition. One of the greatest works of 16th century Mannerism, it has to be seen in person for its life-size figures removing the body of Christ from the cross. The fact that Rosso kept a pet monkey, which he trained to play pranks on an annoying monk who lived next door, is also an interesting anecdote.

The composition looks like a nocturne, but is actually a solar eclipse, as ten windblown, mourning bodies seek to remove Christ from the cross. We are confronted with the logistical difficulties of moving a body in rigor mortis from an elevated position, with four people perched like birds on ladders, one of who is falling off the ladder as Christ’s body slips down. 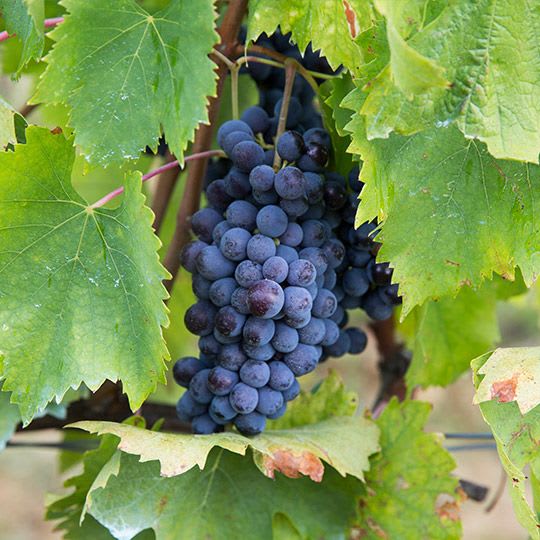 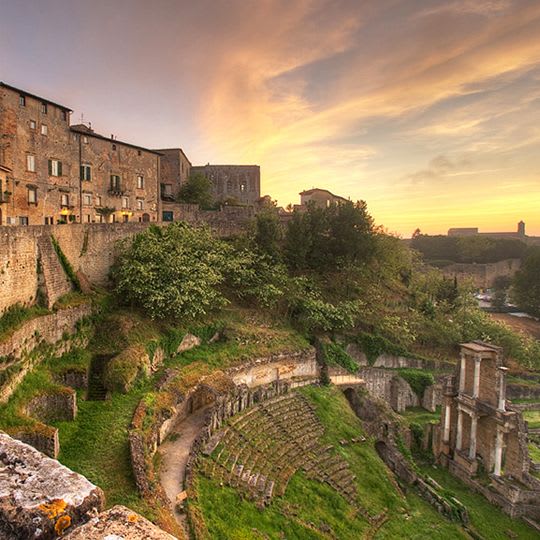 ​Palazzo dei Priori, the oldest town hall in Tuscany, built in 1208, is said to be the oldest building of its kind in Tuscany and served as a model for the Palazzo Vecchio in Florence. The Medicean Fortress, once a prison, is now a noted restaurant. 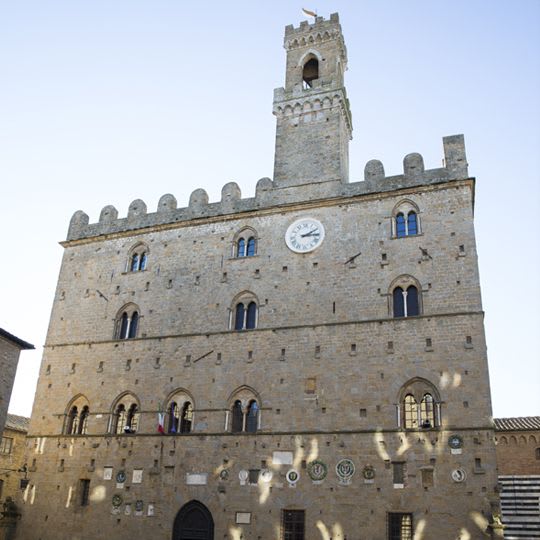 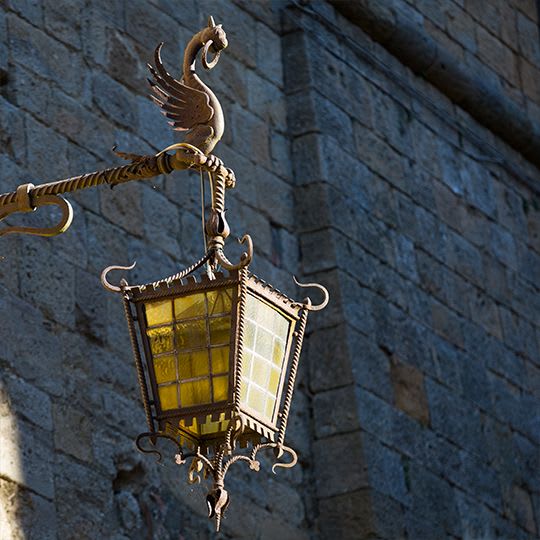 History, art, culture and gastronomy are the scenario for wanting a second, or even a first home in Volterra. Not far from the world famous Sassicaia wine, established by Marchese Mario Incisa della Rocchetta and once produced only for his own consumption. The nobility of the land is felt through the simplicity of its Italian qualities, something to contemplate while sitting by the windowsill overlooking the hills. 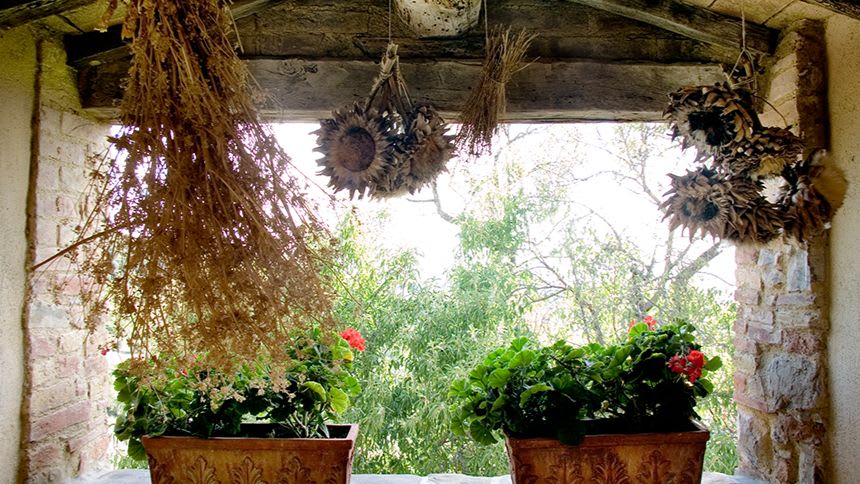 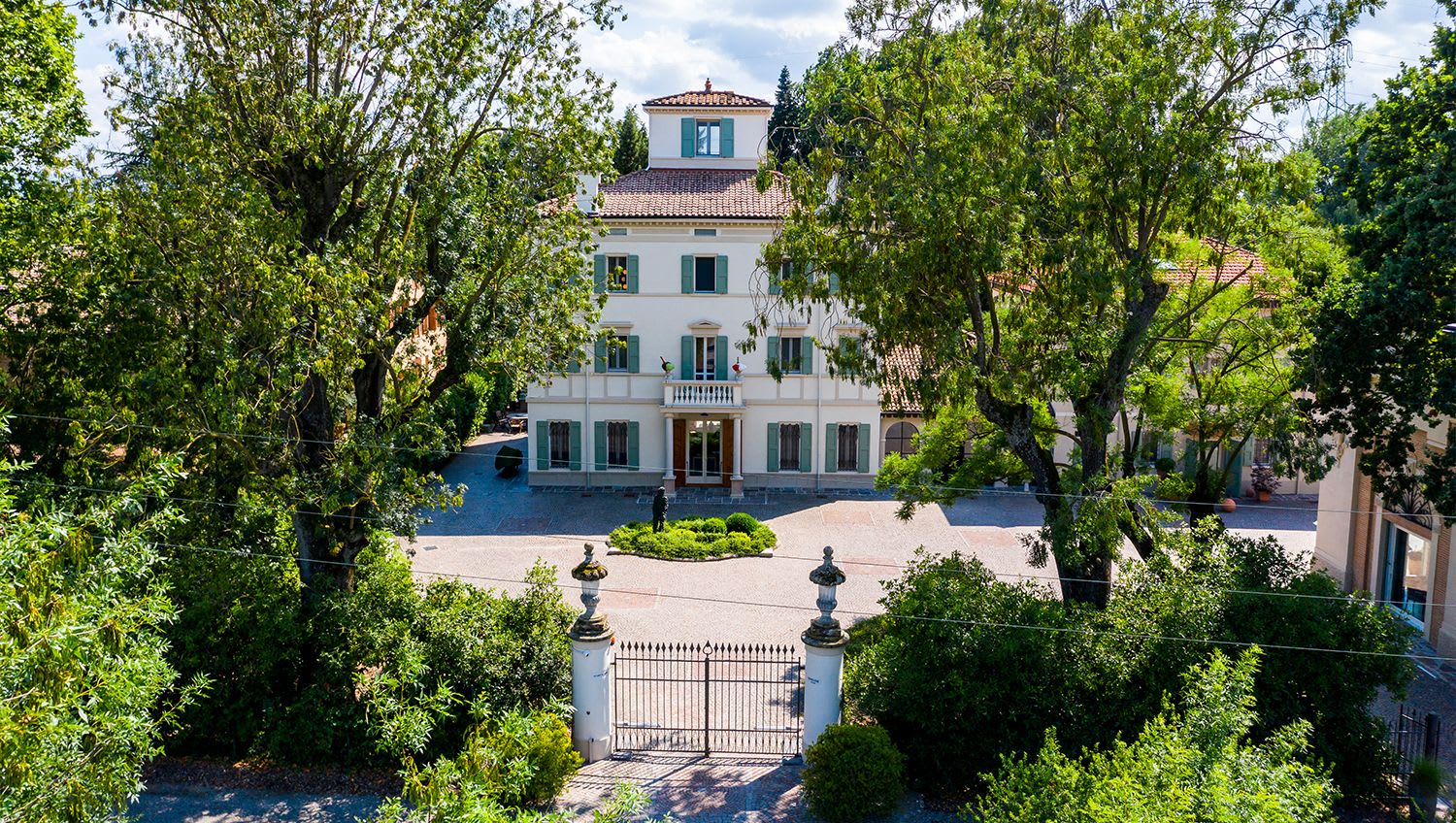 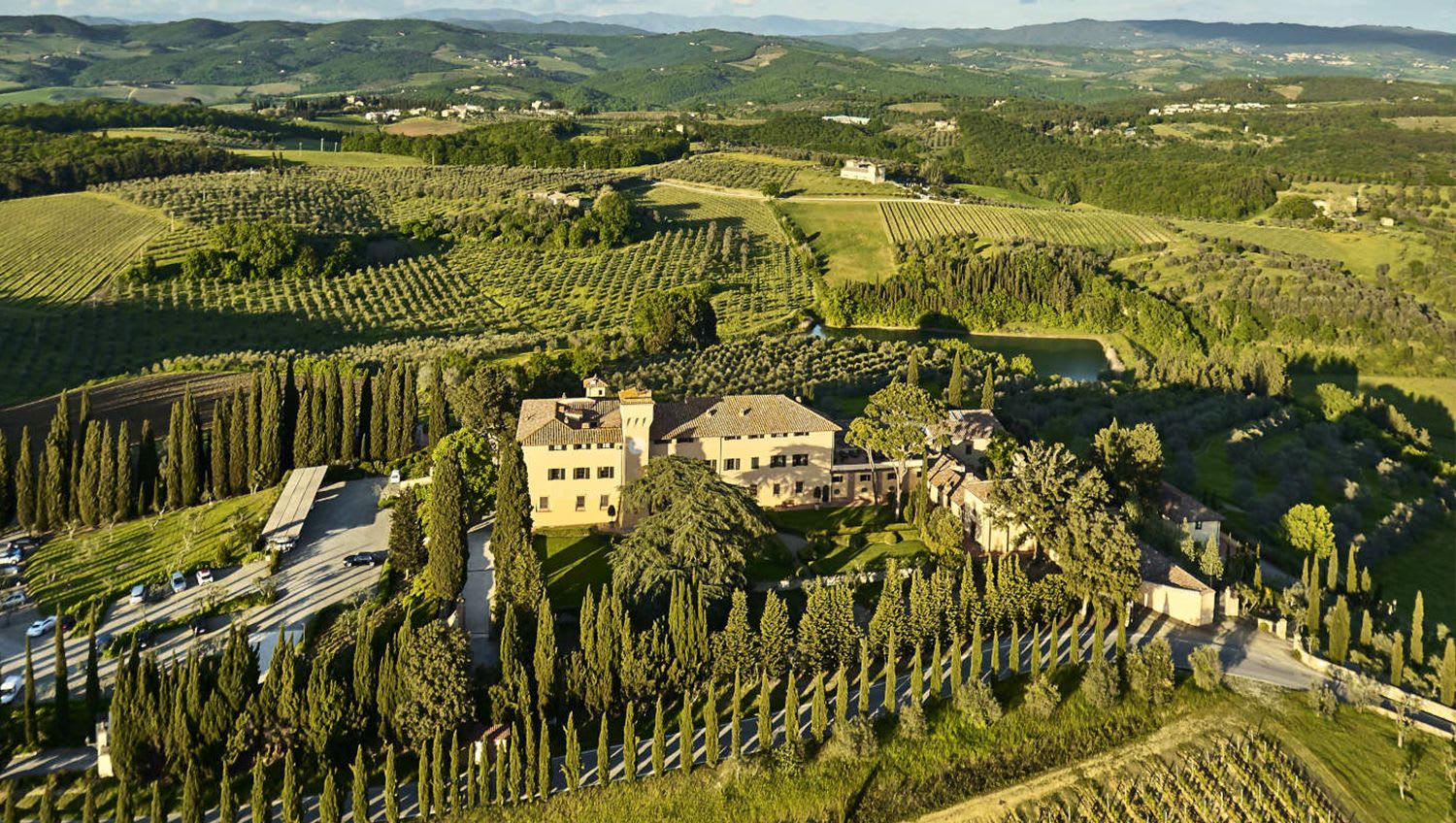