Gianfranco Pampaloni, the Power of Silver

The silversmith who does not believe in affectation explains how to live like Louis XV without too much effort.

Pampaloni has a Socratic approach and in his work he refuses to see silver as a symbol of wealth. Instead, he believes that silver has an almost magical ability to make ugly places beautiful and to transform everyone into kings. Because it takes very little, even just cutlery and a silver candelabra to create an atmosphere worthy of Louis XV, the lucky monarch who knew how to have fun and avoid difficulties. 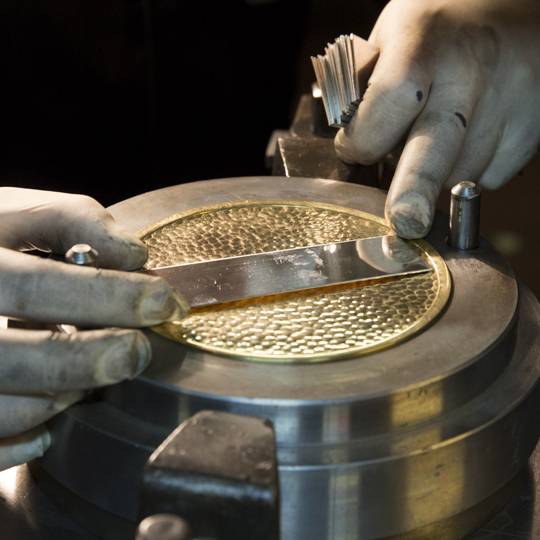 The making of - Credits Gil Gilbert 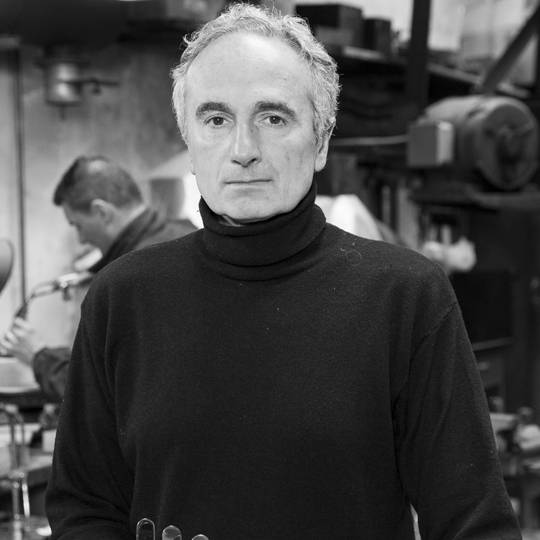 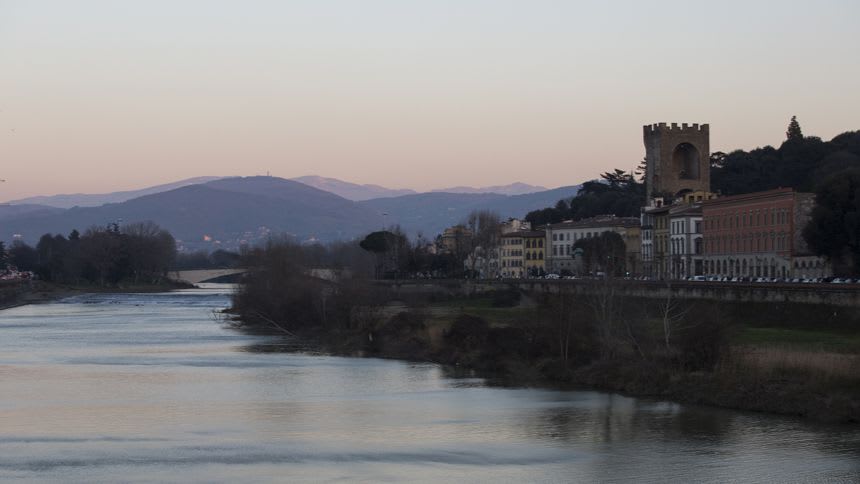 A view of the Arno river, Florence - Credits Gil Gilbert

A: And with the Second World War?
GP: With the Second World War the activity was again interrupted. In 1945 when the shop reopened my father was already working there despite his very young age. His life in a way tells the story of Italy and its transformation as it started opening to new markets. This was the time when Florence started attracting international tourists. Tourism and the growing demand have allowed the city to bring back some of its traditional craftsmanship which had almost disappeared during the rule of the Lorena dynasty.

During this time, the famous Ponte Vecchio bridge became popular again among tourists; the fashion scene was relaunched by big brands like Gucci and Ferragamo. And jewelry played its role too. Florence became a top shopping destination for high quality goods. 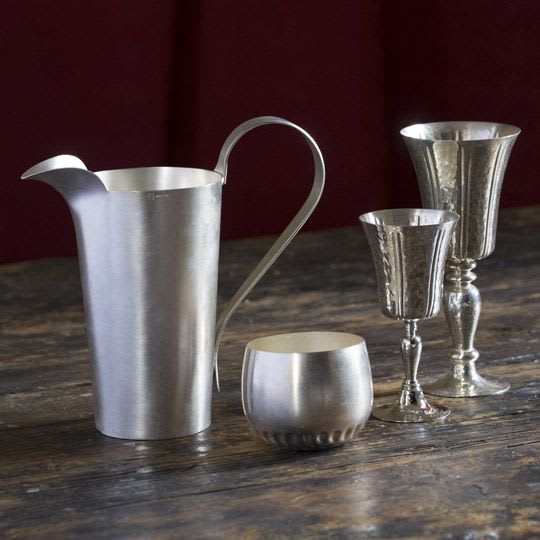 A: And when it comes to collaborations with designers?
​ 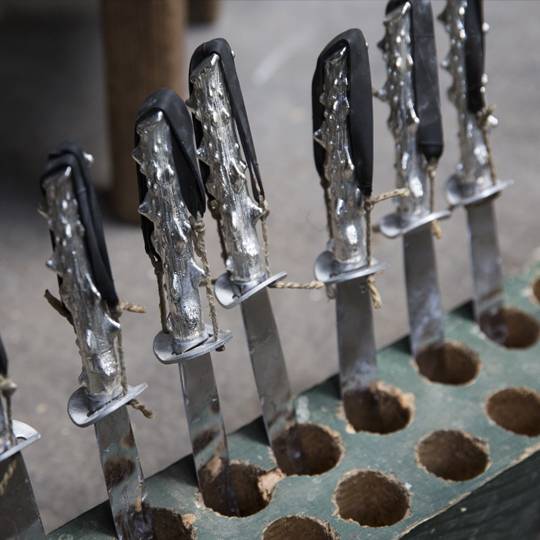 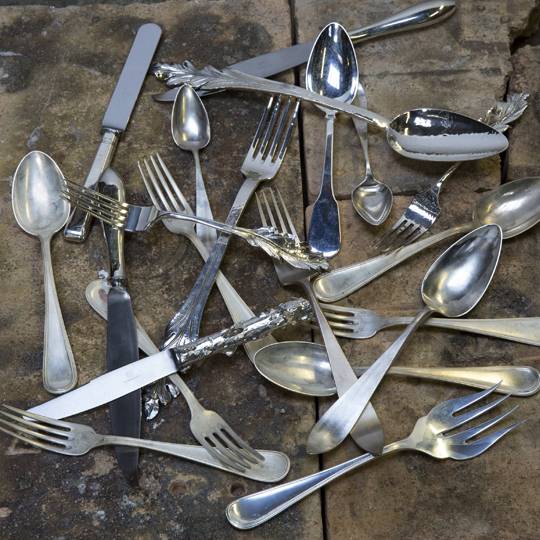 A: Let’s talk more about Florence. Can you tell us something about your restaurant “In Fabbrica”?
​ 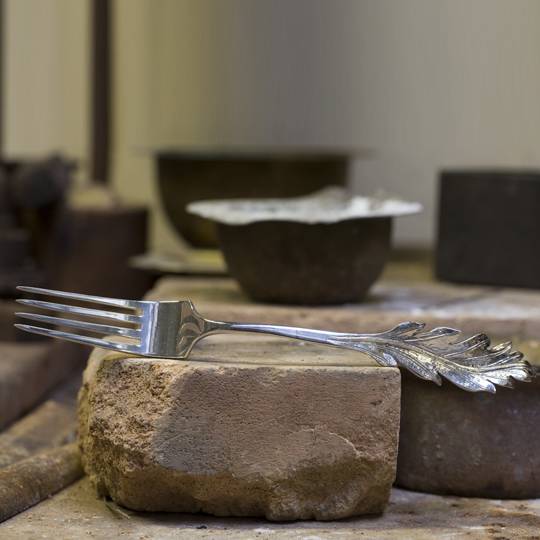 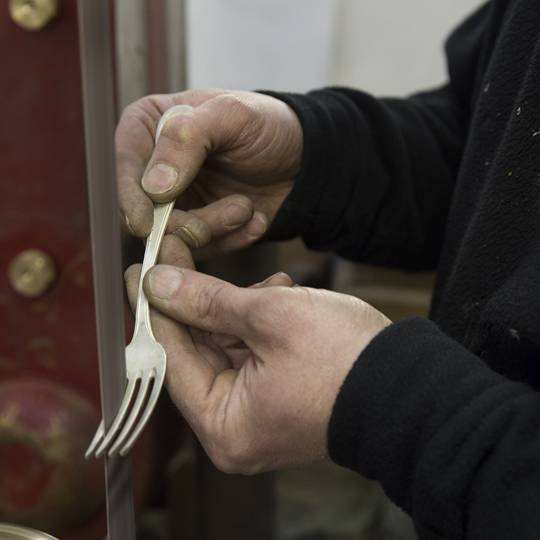 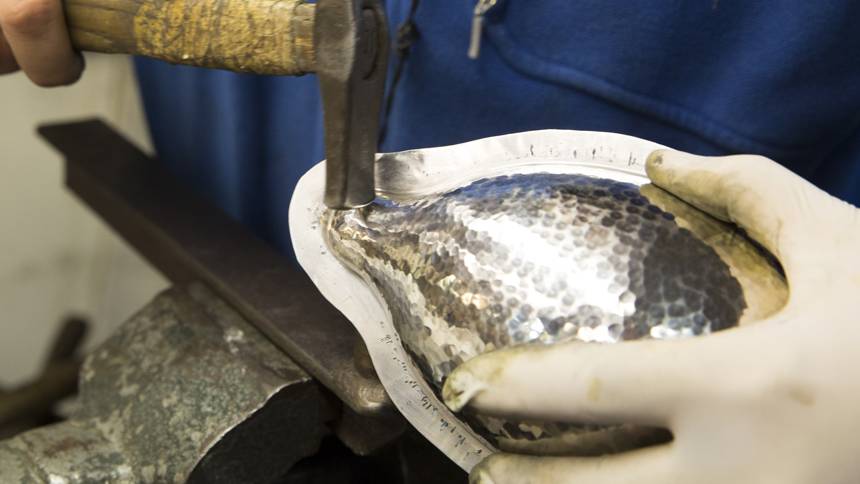 ​About the author Giulia Zappa is an Italian journalist, communication Professor and design strategist. Zappa is also editor in chief of the contemporary art magazine Artribune.

Ships in 4 weeks
Explore the Collection 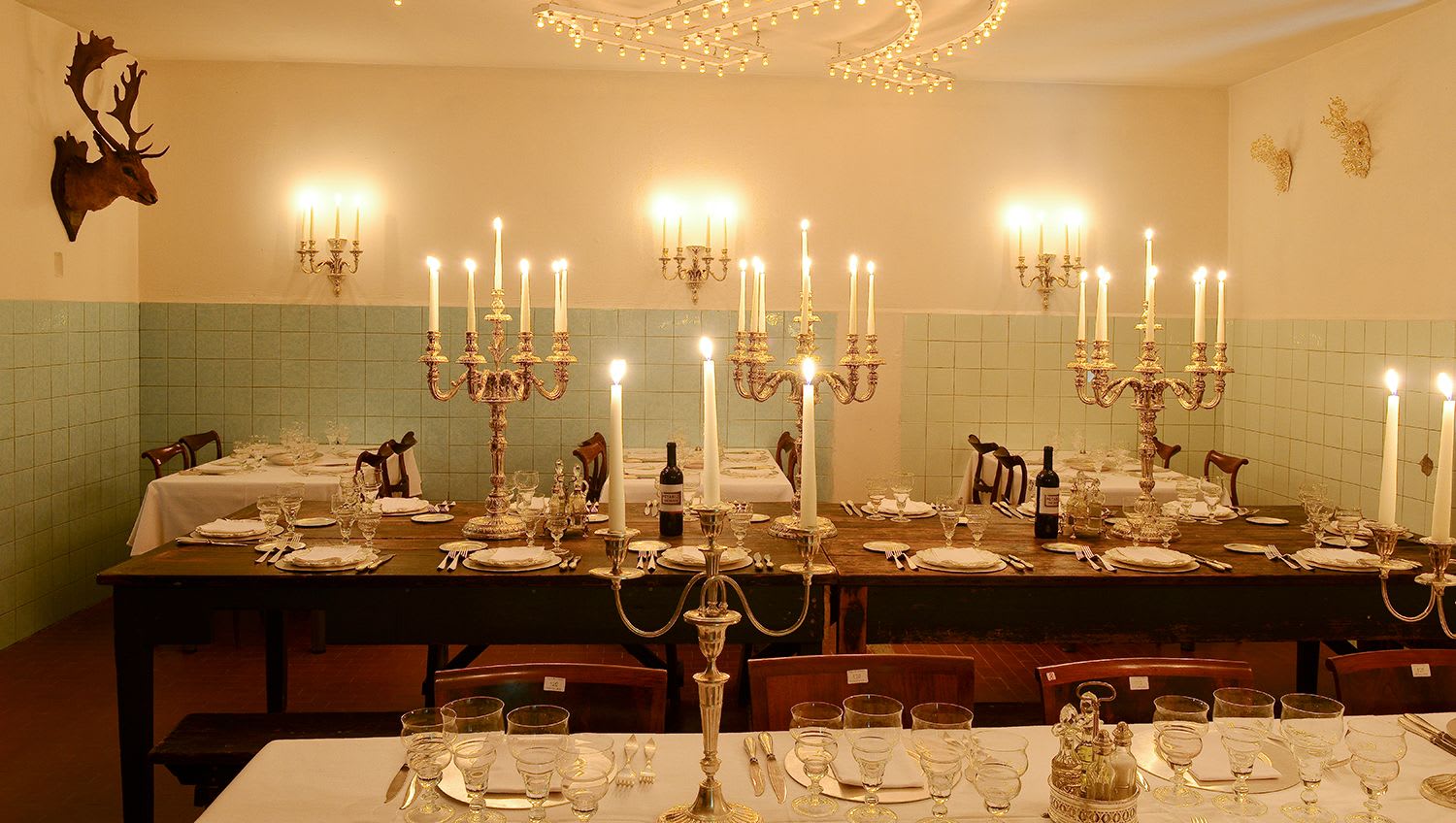 In Fabbrica: Silversmith Pampaloni Transforms his Florentine Workshop into a Fine Restaurant

Explore how three evenings a week, Pampaloni transforms his Florentine silver workshop into an ext… 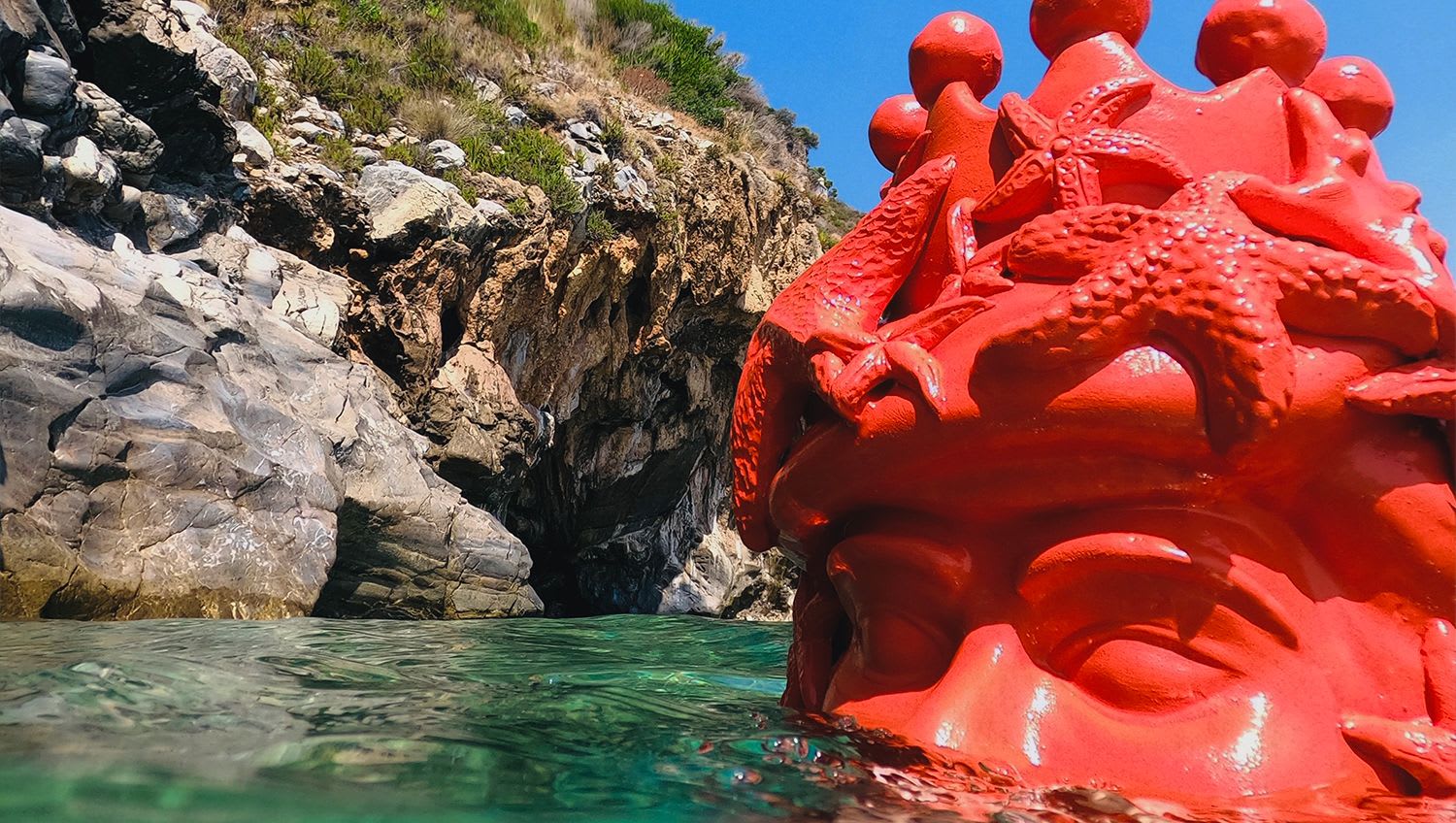