Four generations of ceramists have followed in this Campania-based family run workshop. Pierfrancesco Solimene stands for unmatched quality, care for detail and ancient craftsmanship techniques, that are expressed in colorful and exquisite ceramic creations. Discover more about this unique atelier based in Vietri Sul Mare, one of the most renowned Italian centers for ceramic production. 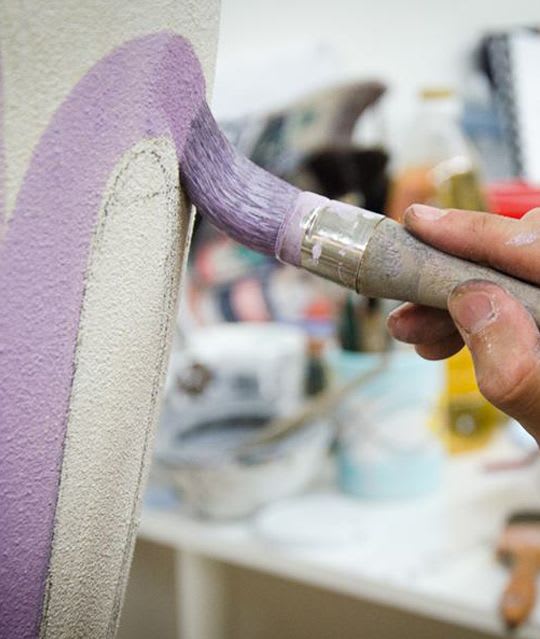 Your ceramic creations, produced by hand in every stage, stand out for their unique beauty. What are the main sources of inspiration for your production? What makes a Solimene Art piece really special?

One of our main objectives is the desire to reclaim the hand-made process, that is the entirely artisanal methods carried out in workshops. We always value the product not as a mass-produced object but as an artistic one, endowed with uniqueness and originality 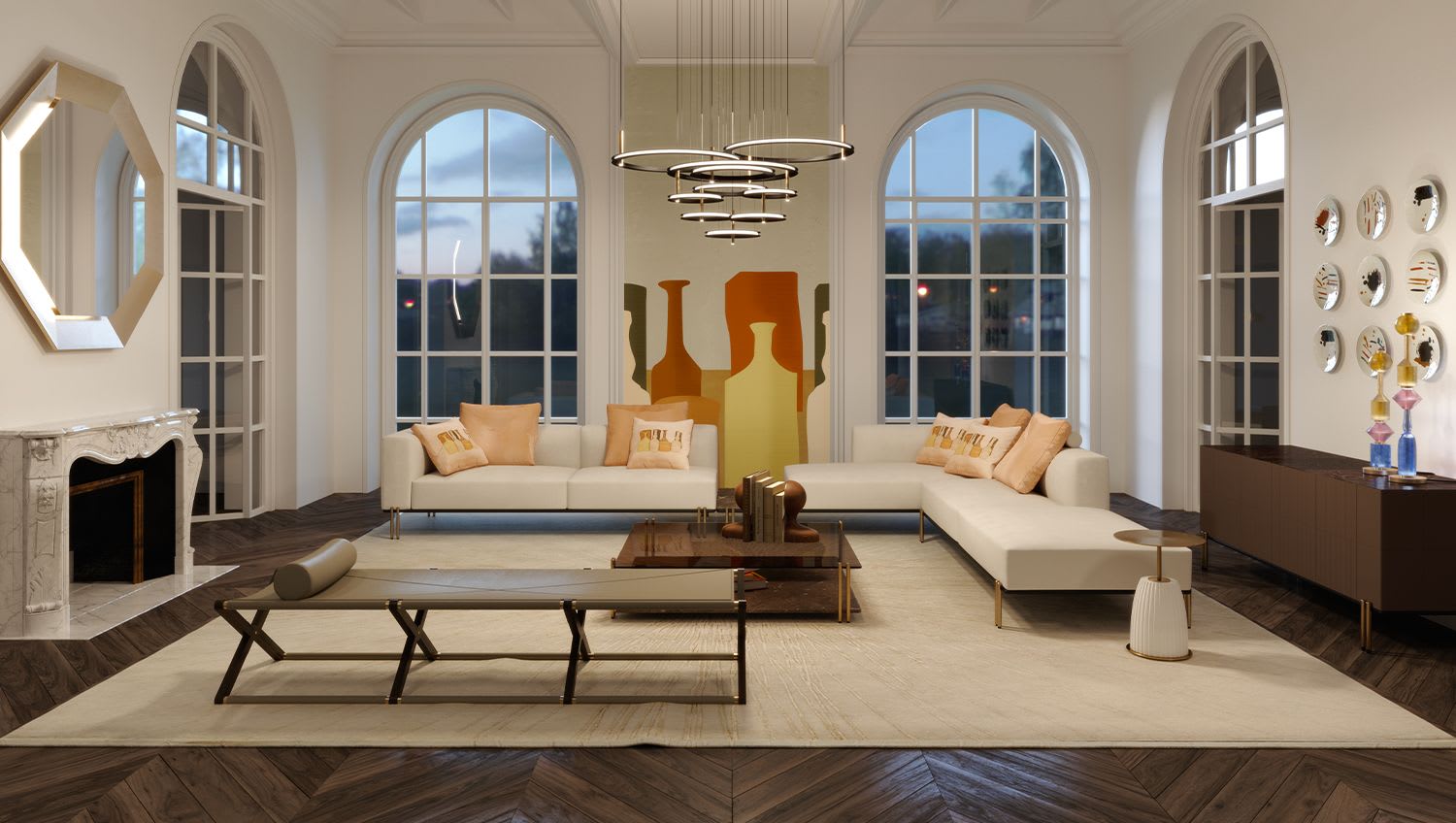