The president of The MAXXI Museum in Rome talks to us about culture, craftsmanship and Italian art.

The ​MAXXI was inaugurated in spring 2010, and Giovanna Melandri became its president in November 2012. This means that more than half of the initiatives of the first contemporary art museum in Rome coincided with her mandate. In a time when the Italian capital is going through a serious management crisis, The MAXXI Museum is positioning itself as a cultural institution that is gradually being recognized for its importance in Europe and beyond. Melandri appointed Hou Hanru as the artistic director of the museum which resulted in important exhibitions like Open Museum Open City(during which the prestigious but sometimes overwhelming venue designed by Zaha Hadid was emptied for six weeks) and The Independent series dedicated to emerging, creative talents. In the following interview, conducted over the phone, the former Italian Minister of Culture, age 53, talks to Artemest about the upcoming programs of the season 2015/16. 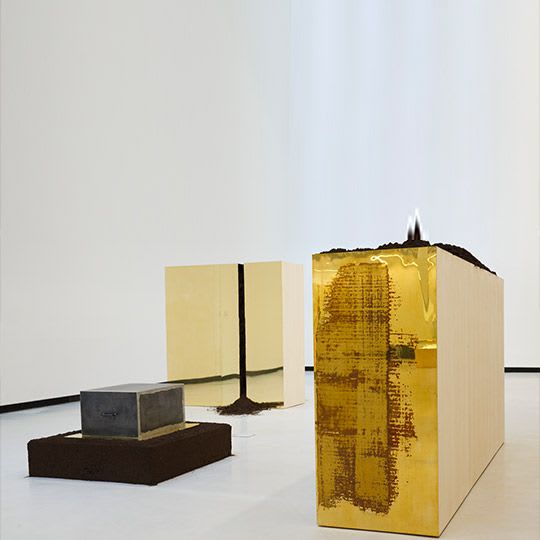 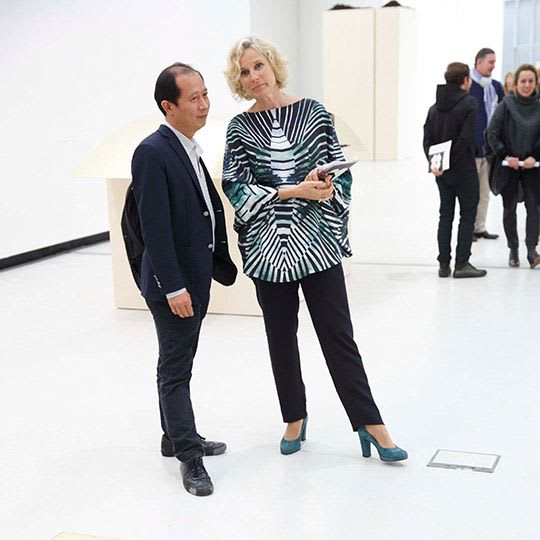 ​ARTEMEST: Can you tell us how The MAXXI Museum has changed in the last two and a half years?

GIOVANNA MELANDRI:We were able to start a series of initiatives we plan on developing further in the coming period. First of all, thanks to a policy of free openings and special discounts, we have increased the number of visitors from 200,000 per year in 2012 to 350,000 in 2014. And then we have embarked on a journey to bring a new balance between public and private resources. While in 2012 the source of our funds was set at a ratio 70% - 30% in favor of the public funding, today it has dropped to 56% - 44%, and we aim to achieve a situation of parity. 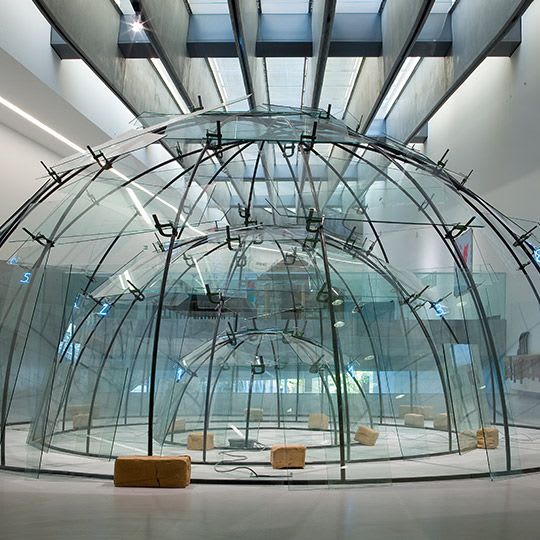 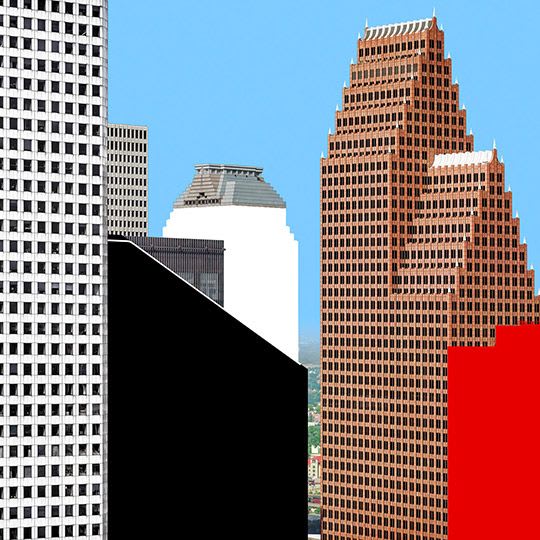 A: And what are the main challenges you encountered?

GM: We are only five years old. We can be considered a startup museum. We still have to consolidate our identity. On the one hand this gives us a certain flexibility, but on the other it does not allow us yet to fully tackle some deep-seated issues. For the cultural and historical richness of Italy, the MAXXI is regarded with skepticism by the public that is closest to us. Many Italians think that contemporary art is not indispensable. To be honest, the increase in visitors of which I spoke earlier is mainly due to an increase in foreign visitors. 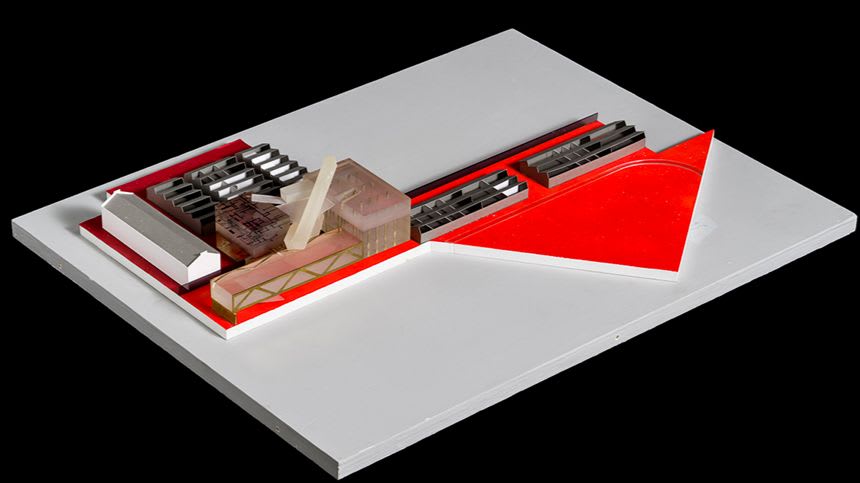 ​A: From October, the MAXXI will be displaying for the first time its permanent collection. Can you tells us something more about it and what else can we expect for the next season?

GM: Our permanent collection includes more than 400 works of art by Alighiero Boetti, William Kentridge, Mario Merz, Michelangelo Pistoletto and many others. In addition, we will also display a selection of architecture, design and photography projects by Gabriele Basilico, Letizia Battaglia and Mimmo Jodice. Access to the permanent collection will be free from Tuesday to Friday and this is one of our new strategies. As for the program, we will have an exhibition devoted to the role of Istanbul as the Mediterranean cultural hub, and two special shows dedicated to Superstudio and the architecture of sport venues by Pier Luigi Nervi. 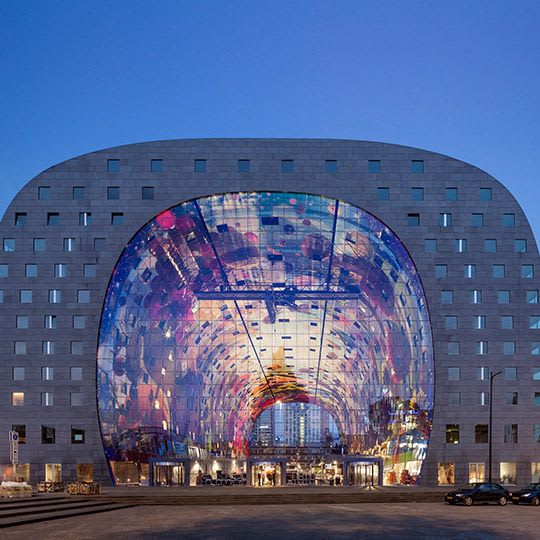 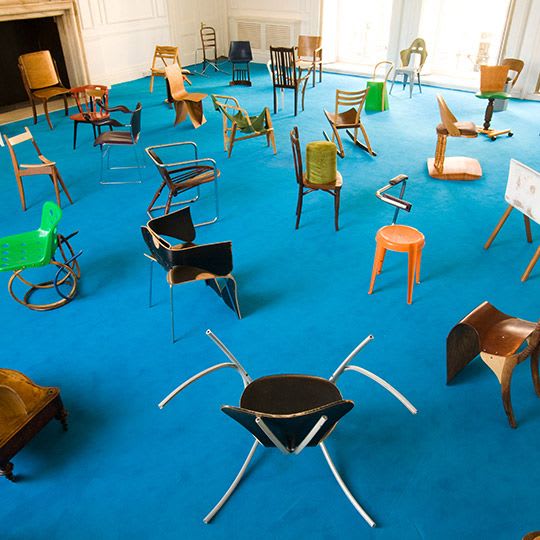 A: In this time of difficulty for the Mediterranean and Rome, how can MAXXI get involved as a cultural institution?

GM: With Hou Hanru we started a long series of exhibitions on the cultures from the Mediterranean and Middle East. The message we try to convey is that the Mediterranean needs to be seen as a meeting place. This is our calling: to consider the art as a tool for social integration.

​A: The craftsmanship has a central role in the Artemest magazine. What do you believe is the role of traditional craftsmanship in the twenty first century art?

GM: It is an area that interests us a lot. One of the courses we are working on is focused precisely on the relationship between the art world and craftsmanship. And then one of the upcoming exhibitions that will be presented in November called Transformers is in a way a tribute to the artisans who are able through their work to reshape and reconstruct the objects thus changing their functions. Among the international participants, we’ll have Choi Jeong-hwa, Didier Fiuza Faustino, Martino Gamper and Pedro Reyes who will be invited to explore the boundaries between art and design, to transform something old into new, the banal into the extraordinary, the boring into the entertaining. 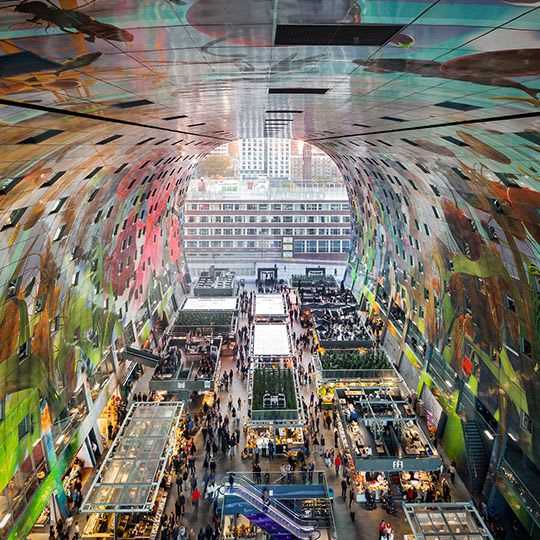 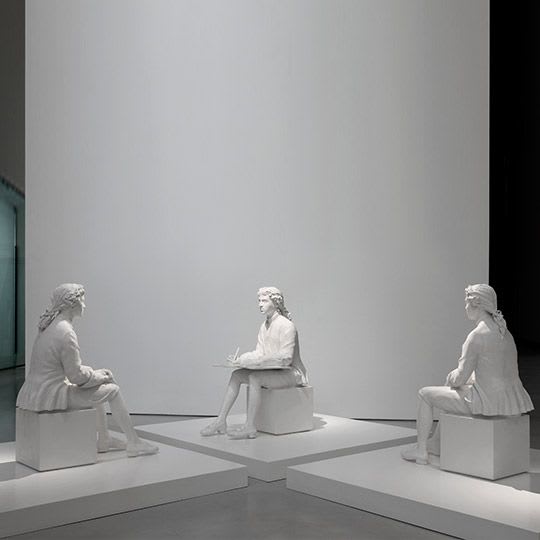 ​A: In autumn 2014, Hou Hanru decided to empty the MAXXI building leaving inside only theOpen City Museum sound installations. A symbolic operation to better analyze the amazing architecture of the museum that is in a way disconnected from the functions of art, and sometimes threatens to overshadow the activities of the museum. Do you see it like this as well? What does it really mean to work every day inside the MAXXI?

GM: The structure of the MAXXI challenges you every day. The architecture of Zaha Hadid is a battle of love and hate, and it is impossible to ignore. So the choice of Hou Hanru to empty everything was just perfect. Since then we have rediscovered our relationship with the environment around us. We work in an challenging building, it is true. But it is also a building that, if used the right way, can highlight and enhance the beauty of the masterpieces it houses. 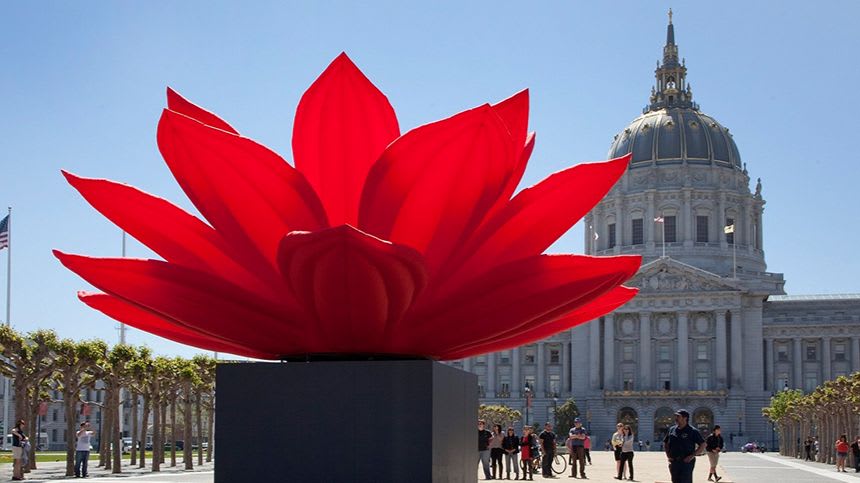 Via Guido Reni, 4a 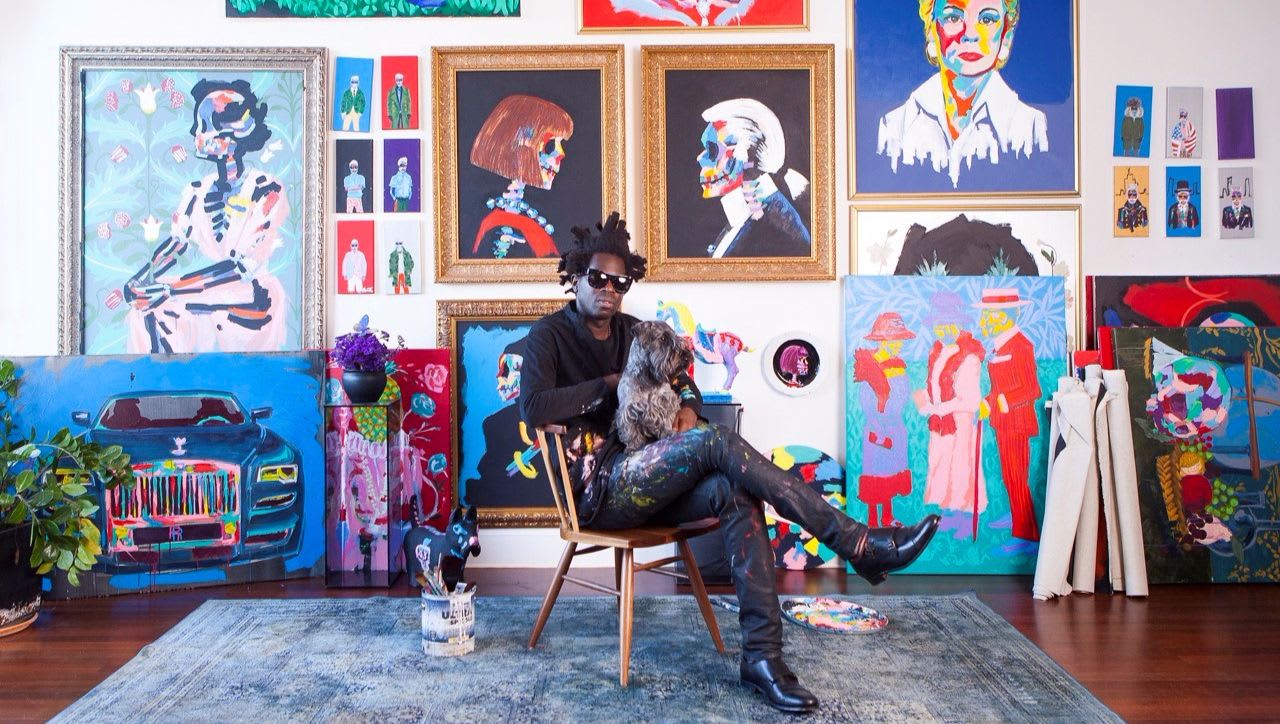 Bradley Theodore, one of the most recognized emergent artists and personalities. Well-known for hi…

Margherita Missoni talks about style, crafts and what makes an Italian home so unique.