From private to public and viceversa. Two stories put in comparison to talk about a possible contemporary revolution.

In the last two decades, the relationship between contemporary art and public space has been following a recurring script. That is, the search for a replica of the renowned ‘Bilbao effect’. After Frank O. Gehry’s Guggenheim led a successful case of urban revitalization in the Basque city, museums with extravagant architectures have been commissioned virtually in any part of the globe. That is how Rome, too, got his 2010 ‘icon’: the MAXXI.

The new Milanese site of the Fondazione Prada, realized by Rem Koolhaas’ studio OMA, could hardly be more different. It is an actual combo of old and new buildings which, as described by Koolhaas, act as “fragments destined to never leave a definite and steady impression”. In fact, the museum complex of Largo Isarco presents itself as an anti-icon. During the inauguration ceremony, the gap from the Bilbao Model was clearly remarked when the architect specified: “We absolutely do not want to create any gentrification here - this was crucial for all of us”. 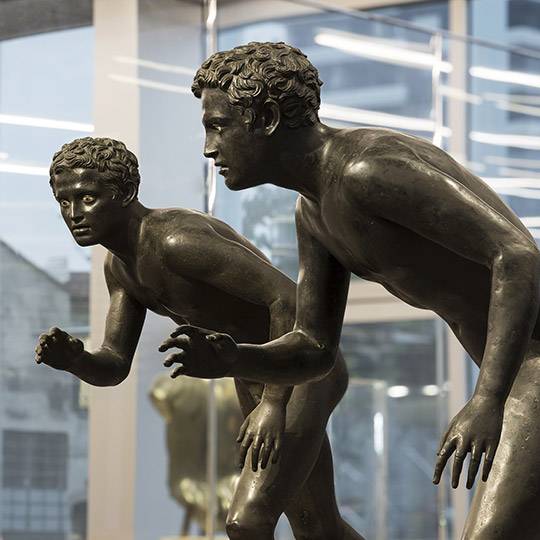 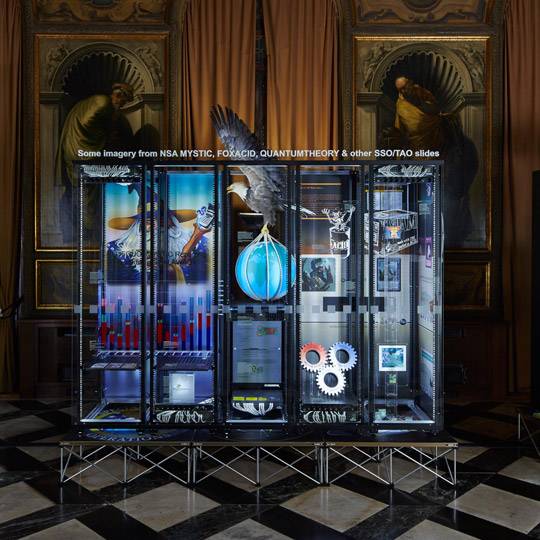 In a sense, it is almost as if Largo Isarco wanted to readjust the relationship between contemporary art and the city by consecrating Milan while at the same time standing opposite the idea of starting a process of change on the local territory. An interesting demarche if we consider how the Fondazione opened its doors in parallel to All the World’s Futures, a Venice Biennale guided by Nigerian curator Okwui Enwezor which deeply reclaim art’s function as a critical agent of reality.

And so, while in the Venetian Lagoon you find the Belgian Pavillion 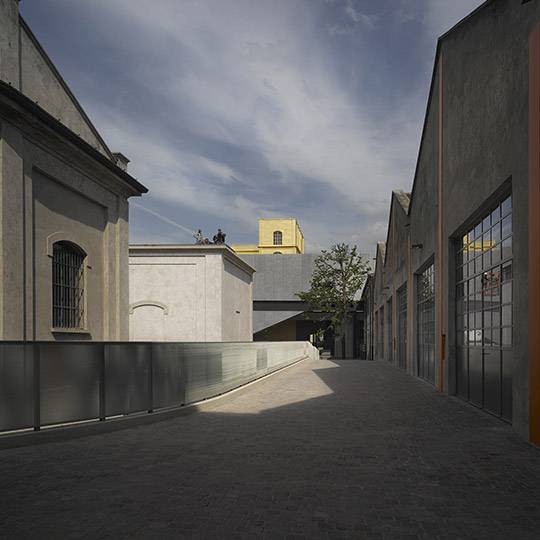 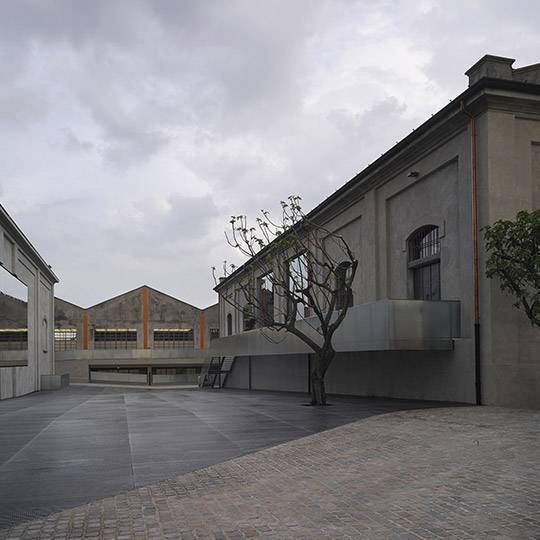 Do the subjects of these exhibitions, reinforced by Koolhaas architecture’s characteristic bent, reflect a wish to reject any possible responsibility towards the polis? In reality, one of Prada’s main ambitions is to set an example of which themes and what tone an Italian institution should use in order to gain recognition within a fully globalised artistic arena. In that sense, the purpose of the Fondazione remains fully and strongly public. 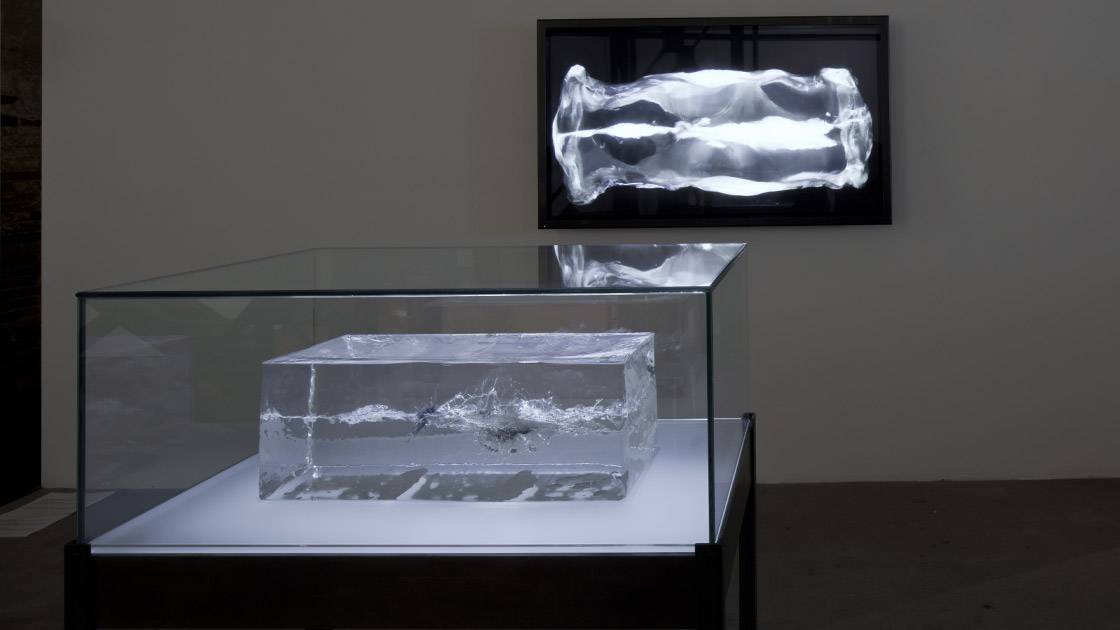 New Life at the Press Club

George Calombaris and March Studio’s triple project in Melbourne, Australia. A feast for the eyes …