Meet Meccani Design, Tuscan wood masters for three generations. Roots and traditions are combined with an eagerness to discover and experiment, elevating wood into a contemporary and sophisticated medium. 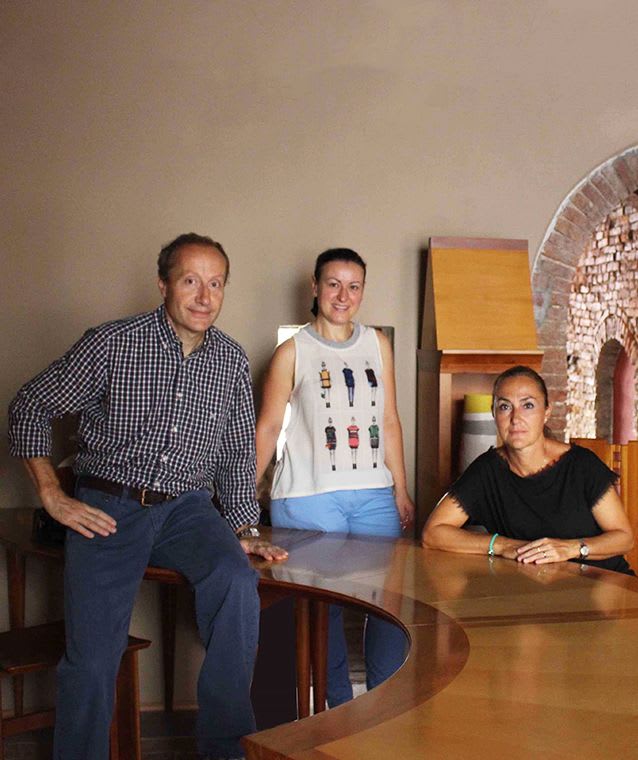 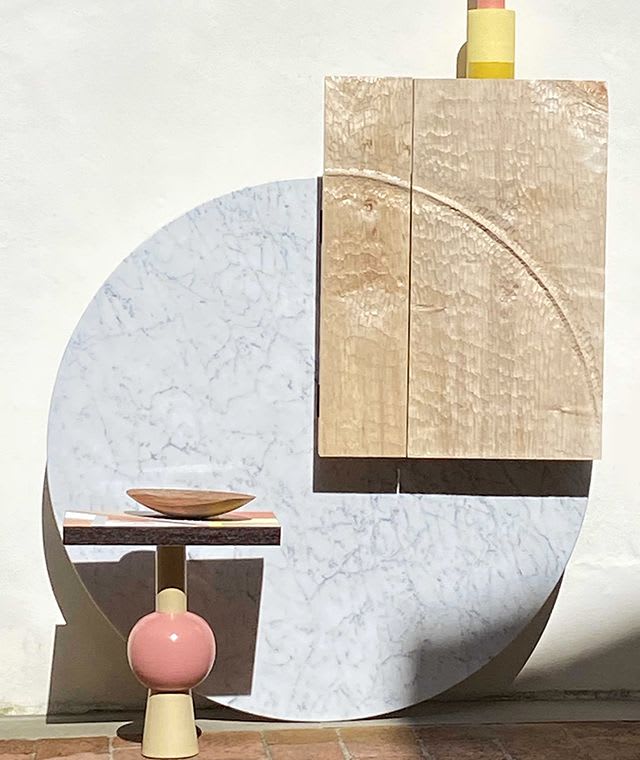 Meccani Design rises in the 50s from the Tuscan soil surrounded by the extraordinary context of a little village not far from Pisa, seeping medieval charm. The two brothers Marino and Giuseppe Meccani, inspired by the rising artistry for woodworking and the firsts workshops in the area, founded Ditta Meccani, then called Mobilificio Meccani Marino.

With the revolutionary 60s came along that designer and artist Ferdinando Meccani inspired by a new and contemporary wave of artistry starts broadening the company views and transforms the Meccani carpentry into a laboratory for experimenting with modern lines and shapes.

The company with the second generation is named Meccani Arredamenti, and starts forging iconic items such as ​Erasmo, ​Madia, ​Micene, ​Corinto, all by the hand of Ferdinando Meccani. 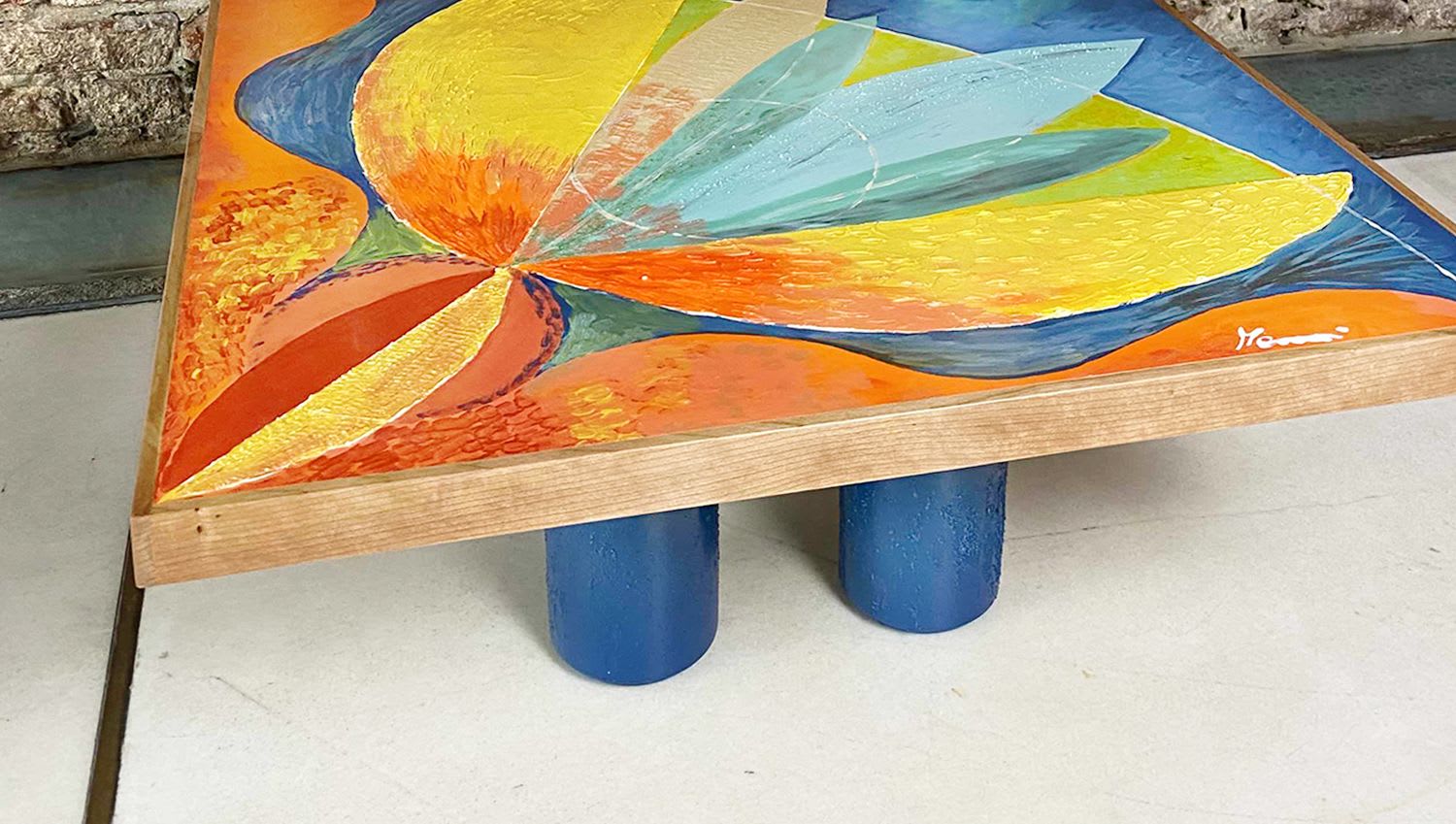 It all starts from the history of our territory, Tuscany, or rather from our identity - from who we are and what we know.

Meccani Design’s tie to the Tuscan territory and the Pisan style is unquestionably the key to fully understanding its manufacturing process and the essence of its mission. How does Tuscany emerge in your creations? 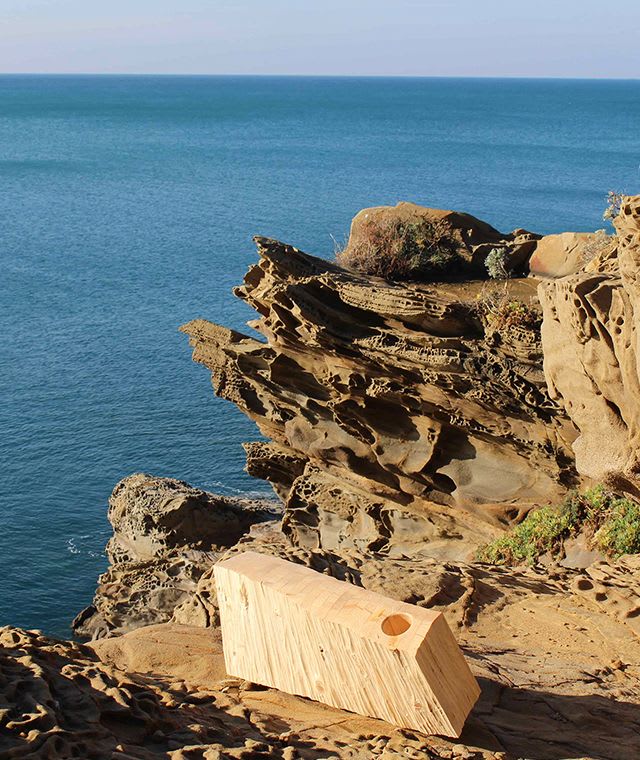 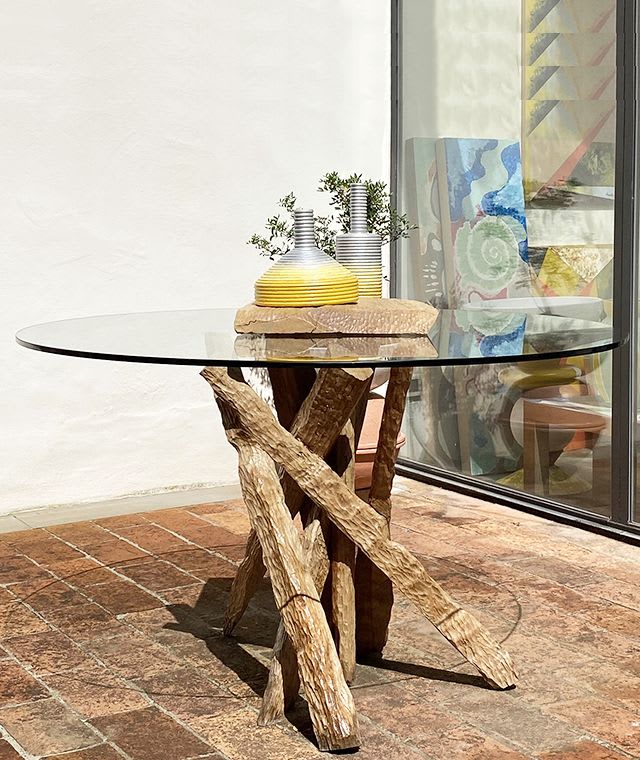 Looking to the future, Meccani Design has always deftly combined its roots and traditions with avant-garde design. In what ways has your creative outlook evolved over the years? How do you manage to maintain a strong identity while reflecting contemporary trends? 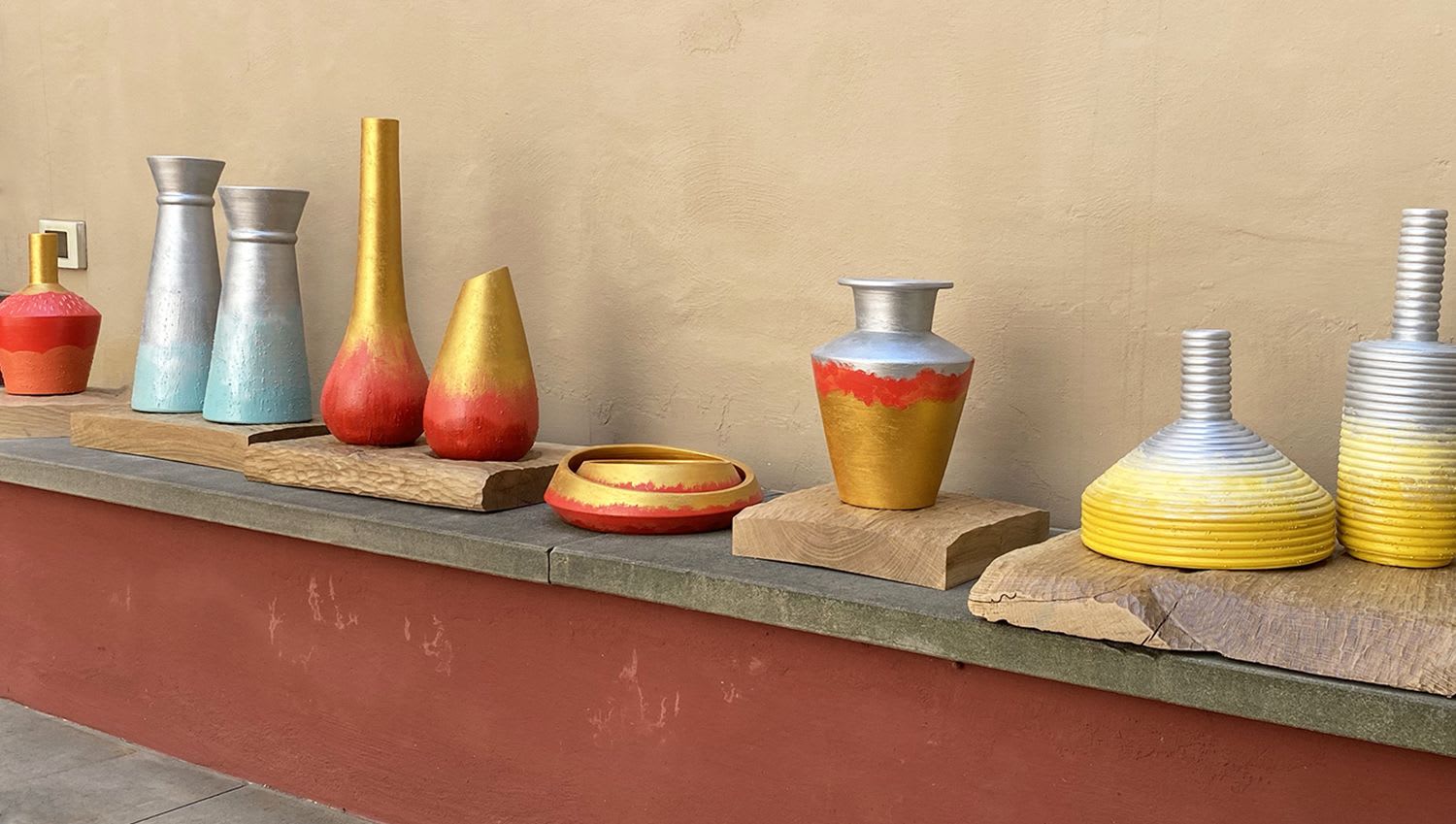 Meccani Design’s distinctive geometries and silhouettes have been handed down for three generations. Your family crafting tradition holds immeasurable value, how does this relationship translate to your pieces?

It all leads back to Italy. Small family businesses, which survived globalization thanks to the internet, represent an exceptional cultural heritage. As for me, I knew I wanted to continue the family business, so after graduating from high school in the 80s I had the opportunity to work alongside the previous generation of extraordinary craftsmen and designers. This historical memory, despite today’s difficulties, lives on and continuously evolves. For example, the varnishes used for our furniture in the 1980s have now become environmentally friendly, water-based paints. 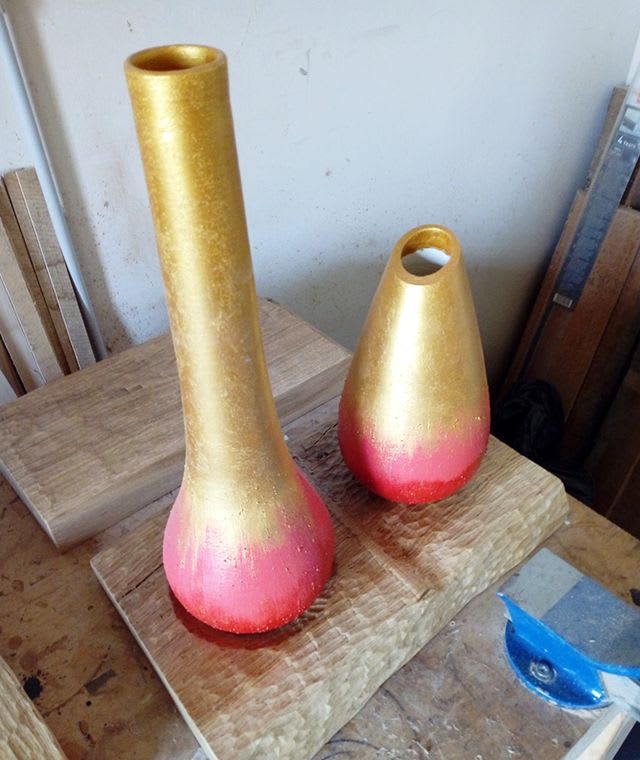 The terracotta of the Saturn series, the stone of Design and Art, the ceramic of the Totem Lamps Collection: these are just some of the materials Meccani Design includes in its creations. However, Tuscan wood remains the material par excellence in every single design. How are these pieces handcrafted?

Again, I would say that Tuscany is the starting point. In the past, before the general downturn, there were many manufacturing "districts": wood in Cascina, Ponsacco, Poggibonsi, ceramics in Montelupo Fiorentino, artistic mirrors and more in Florence, fashion in Prato, Empoli, Florence. We use our own laboratory to craft our wooden pieces, while for other materials, such as terracotta, we combine the skill of historical Montelupo artisans with our own design and decoration.

The colors used in the decorative panels by Mascia are the perfect example of combining a primitive material (wood) with other elements. What is the thought process behind the selection of these combinations?

Mascia's decorative panels are also an expression of freedom. There is no deliberate rationale in the abstract and geometric designs, just the expression of an emotion in a specific moment. 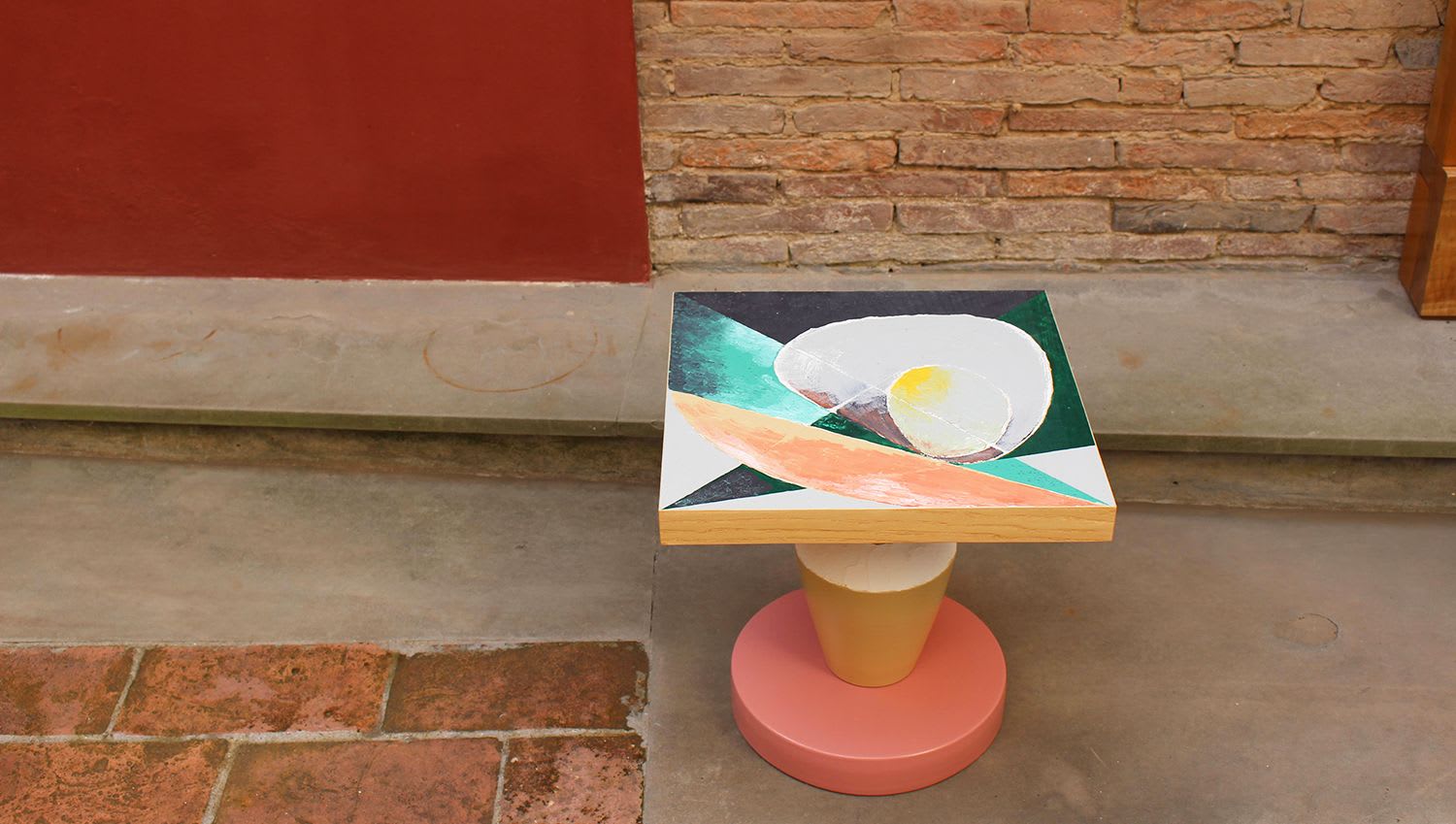 The environment is indispensable, it concerns us all, the whole planet and, more specifically, the treasures we have here in Italy: not only artistic and historical but also natural. The message is that artisans in Italy who hand down their craft and passion, create affordable, one-off or limited edition pieces with a story respecting the environment, that is, using only certified wood not sourced from primary forests, or other natural materials like terracotta. They strictly apply water-based and environmentally friendly varnishes and use raw materials sourced from the territory. This message is for all of us, for Italy, and for our crafting tradition, so that we can give future generations an opportunity as well. I really appreciate what you are doing at ​Artemest, beyond the economic aspects, as it is important to keep these small artisan businesses alive. 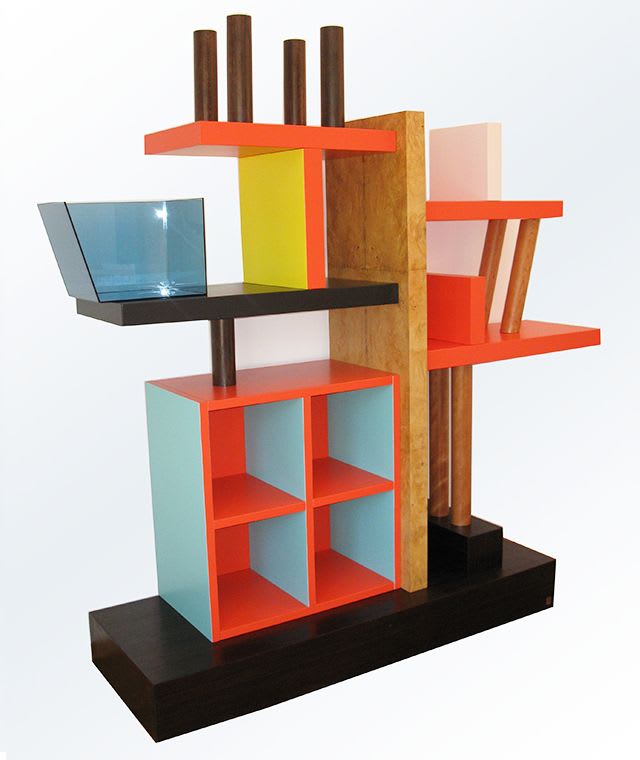 The collaboration with world-famous architects and designers such as Sottsass, Graves, Portoghesi, Natalini, Noguchi, La Pietra, Benvenuti, and others started in the mid-1980s. Until that point, the company had only produced furniture designed by Ferdinando Meccani using the skills and craftsmanship of our carpenters. In those years, Ferdinando wanted to add those renowned designers' personal touch to his style so that they would propose their own version of the "Credenza". The result was a splendid catalog in which each artist presented his own vision: not only did they freely interpret the classic "Credenza'' with their extraordinary sensitivity, but also did so with a company specialized in artisan cabinetmaking. So, on the one hand there was the idea and, on the other, the resolve to express that idea through a prototype which was modified based on a direct relationship between artisan and designer, who would visit the workshop and suggest changes that the artisan would execute by hand. The "Liana" bookcase by Ettore Sottsass produced in a limited series at the beginning of the 90s - perhaps the best known product of Meccani Arredamenti - certainly was influenced by the company’s characteristics, for example in the choice of some materials such as wengè. In the 70s, Meccani produced "brown” furniture in walnut, as was customary at the time, and also in wengè, which, instead, was virtually unknown to the public. In a nutshell: tradition and innovation. 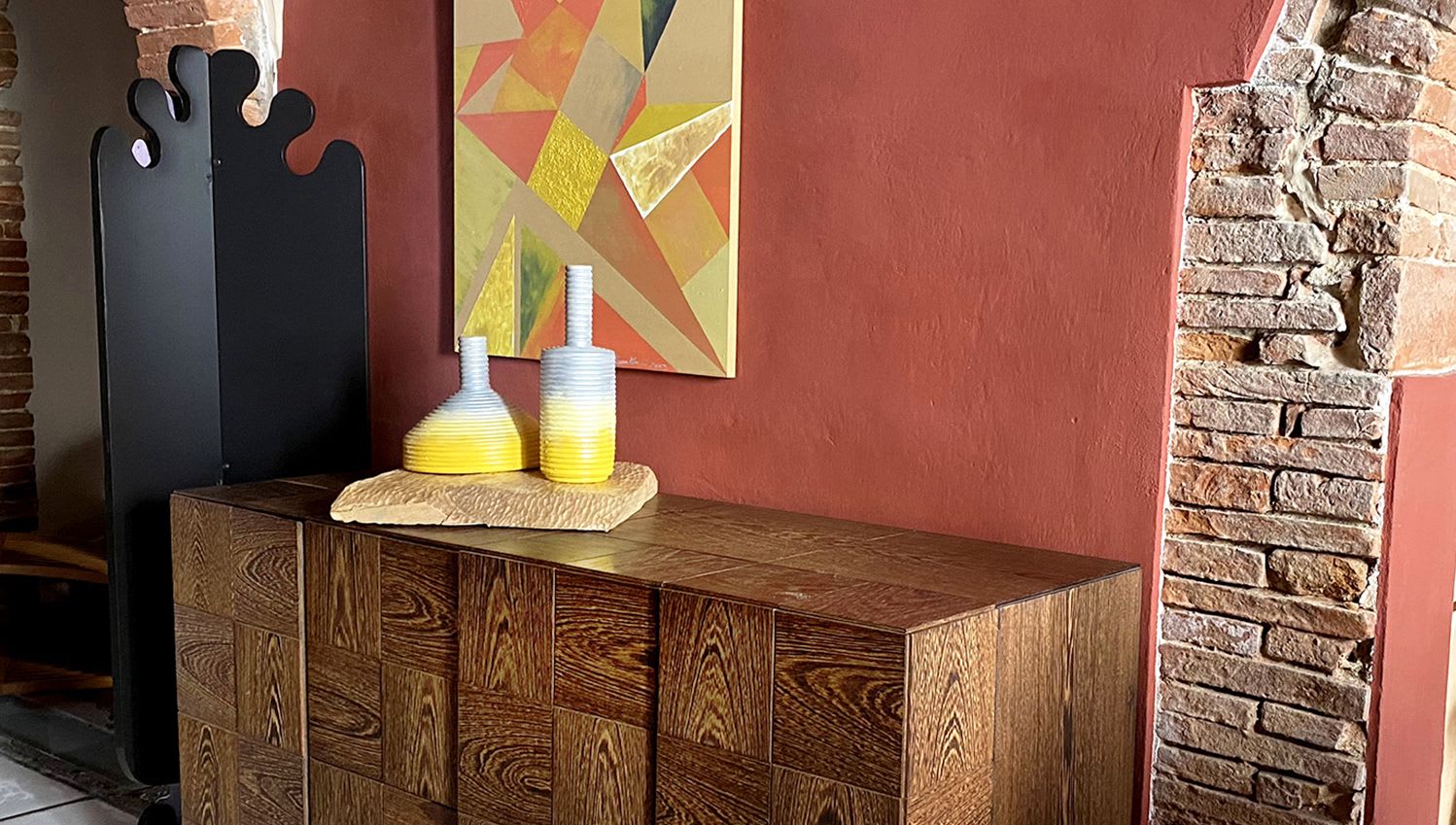 Libeccio Due by Pietro Meccani 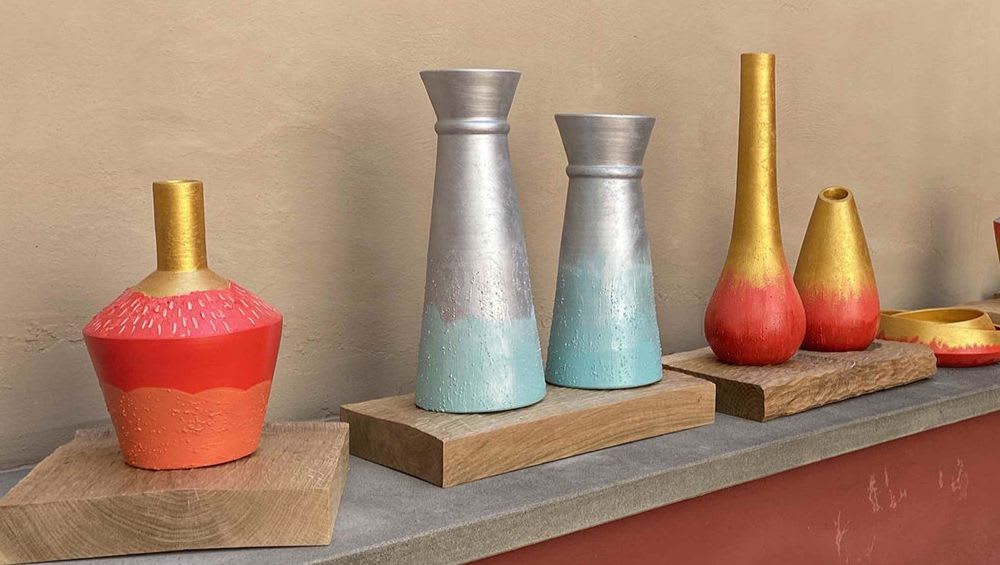 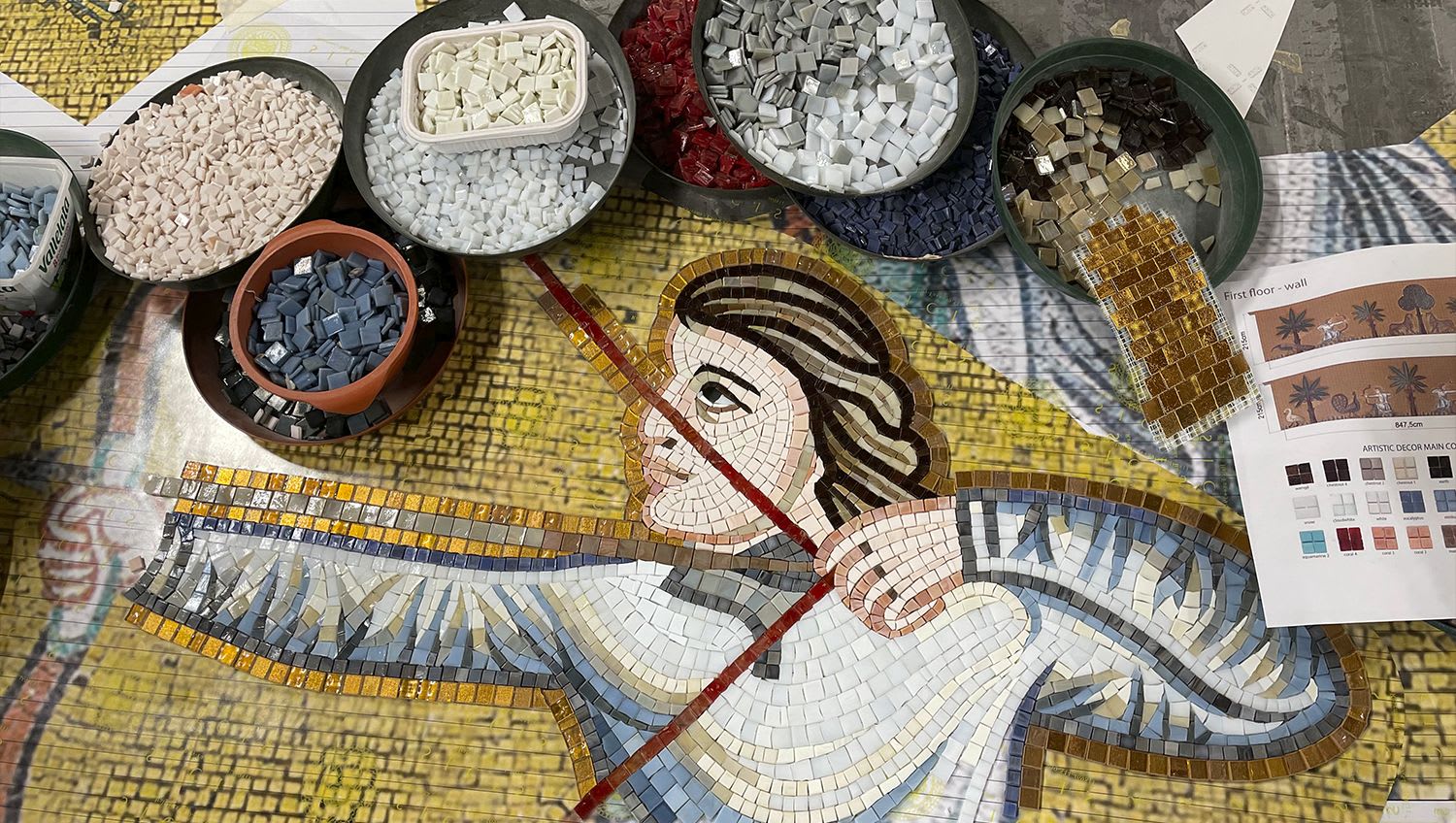 The Italian Art of Mosaic by Sicis

Meet Sicis, a cornerstone of the Italian art of mosaic. After over 30 years of constant evolution,…