The multiple-talented Alessandro Mendini has made an essential contribution to the expression and development of postmodern design and re-design becoming one of Italy’s most prominent architects, designers and critics. Remember today this great Master who renewed the made in Italy design production and discover the colorful collections he designed for makers Corsi Design Factory and Post design. 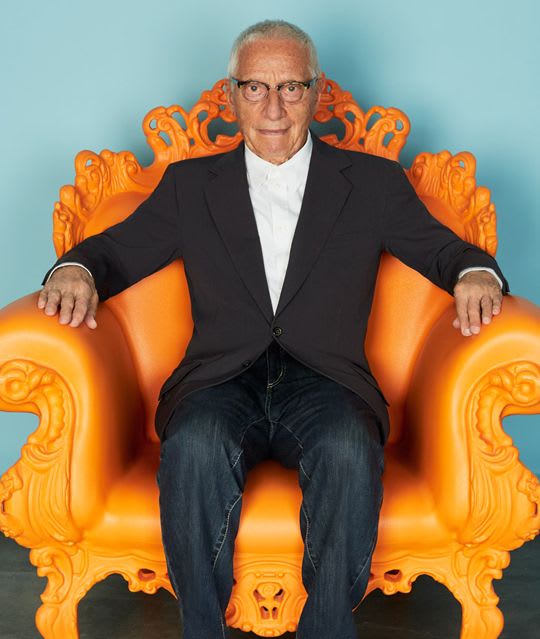 In the 1970s he was one of the main personalities of the Radical design movement. He became one of the founding members of the "Global Tools" collective, which was set up in 1973. In 1979 he joined the Studio Alchimia as a partner and there he worked with ​Ettore Sottsass and Michele De Lucchi. In 1982 he co-founded Domus Academy, a private postgraduate design school in Milan.

As architect, he designed several buildings, among these the Alessi residence in Omegna, Italy; the theater complex "Teatrino della Bicchieraia" in the Tuscan city of Arezzo; a memorial tower in Hiroshima, Japan; the Groninger Museum in The Netherlands and the Arosa Casino in Switzerland.

To be interesting an object should include an error: too red, too big, too kitsch; so you look at it with different attention.

Ninfee Side Table in Satin Brass By Alessandro Mendini 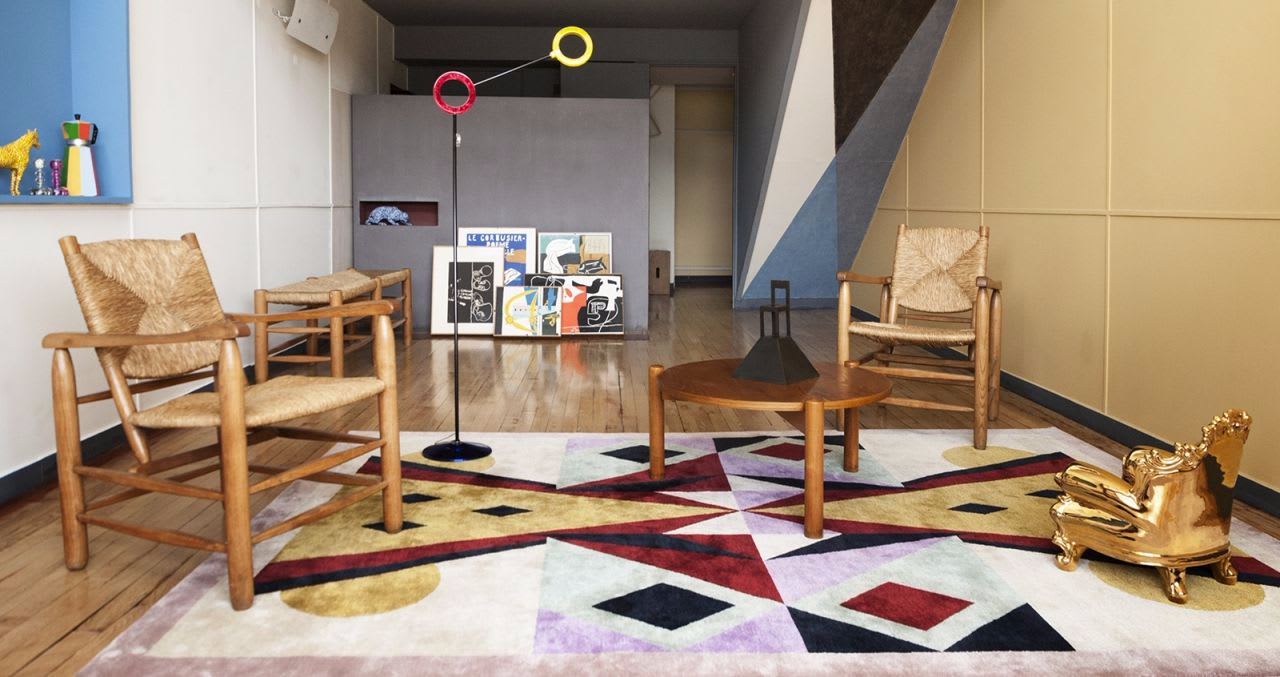 With his brother Francesco Mendini he opened Atelier Mendini in 1989 which received a Gold Medal for Italian architecture in 2003 from Triennale di Milano for their plan for the metro in Naples and the 2006 Villegiature Awards in Paris for the Byblos Art Hotel in Verona.

Alessando Mendini passed away in 2019 at the age of 87, in his hometown: Milan.