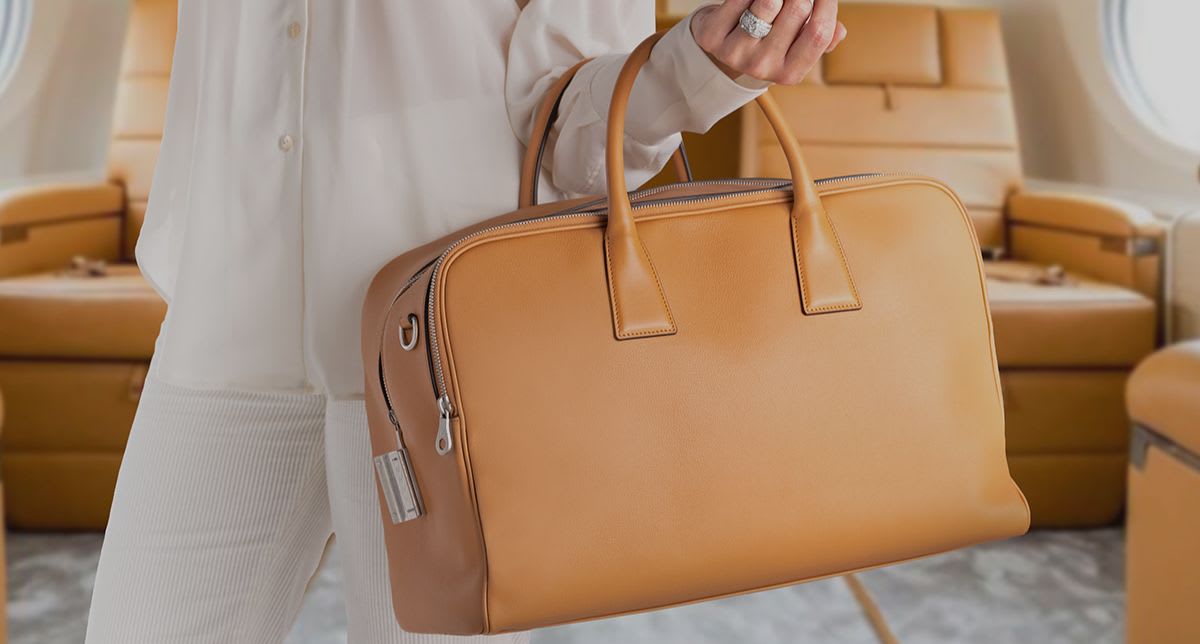 Lombardy, Italy - Leathersmith
Stemming from the Latin “avis” meaning “bird”, Aviteur produces limited-edition series of luxury craftsmanship pieces since its debut at the Salon des Aigles in the Hotel de Crillon in Paris. Following an illustrious career as a Fashion Coordinator, Brand Ambassador, and member of Gucci’s Board of Directors since 1983, founder and Creative Director Patricia Gucci launched Aviteur in 2019. Acclaimed by Forbes as "The World's Chicest Carry-on Luggage", Aviteur’s iconic carry-on stole the public’s heart with its artisan yet avant-garde design evoking 1950s and ‘60s elegance.

With a deep connection to Made in Italy, Aviteur represents a new paradigm in the world of luxury, combining superlative craftsmanship with innovative materials and design. Aviteur's 100% Made in Italy production process is based on local sourcing of materials, long-term relationships, and a sense of family. Meticulously stitched and assembled by master artisans with uncompromising quality standards, each Aviteur product is designed to be enjoyed for a lifetime and handed down to the next generation. The fusion of traditional materials with modern components is at the core of our product ethos.

Patricia Gucci was born in London and is the daughter of Aldo Gucci, the visionary behind the transformation of Gucci into a global luxury brand. Patricia worked at Gucci America in the 1980s, first as Fashion Coordinator, then as Brand Ambassador in the US and Asia. In 1983, she became the first woman to be appointed to Gucci’s Board of Directors. 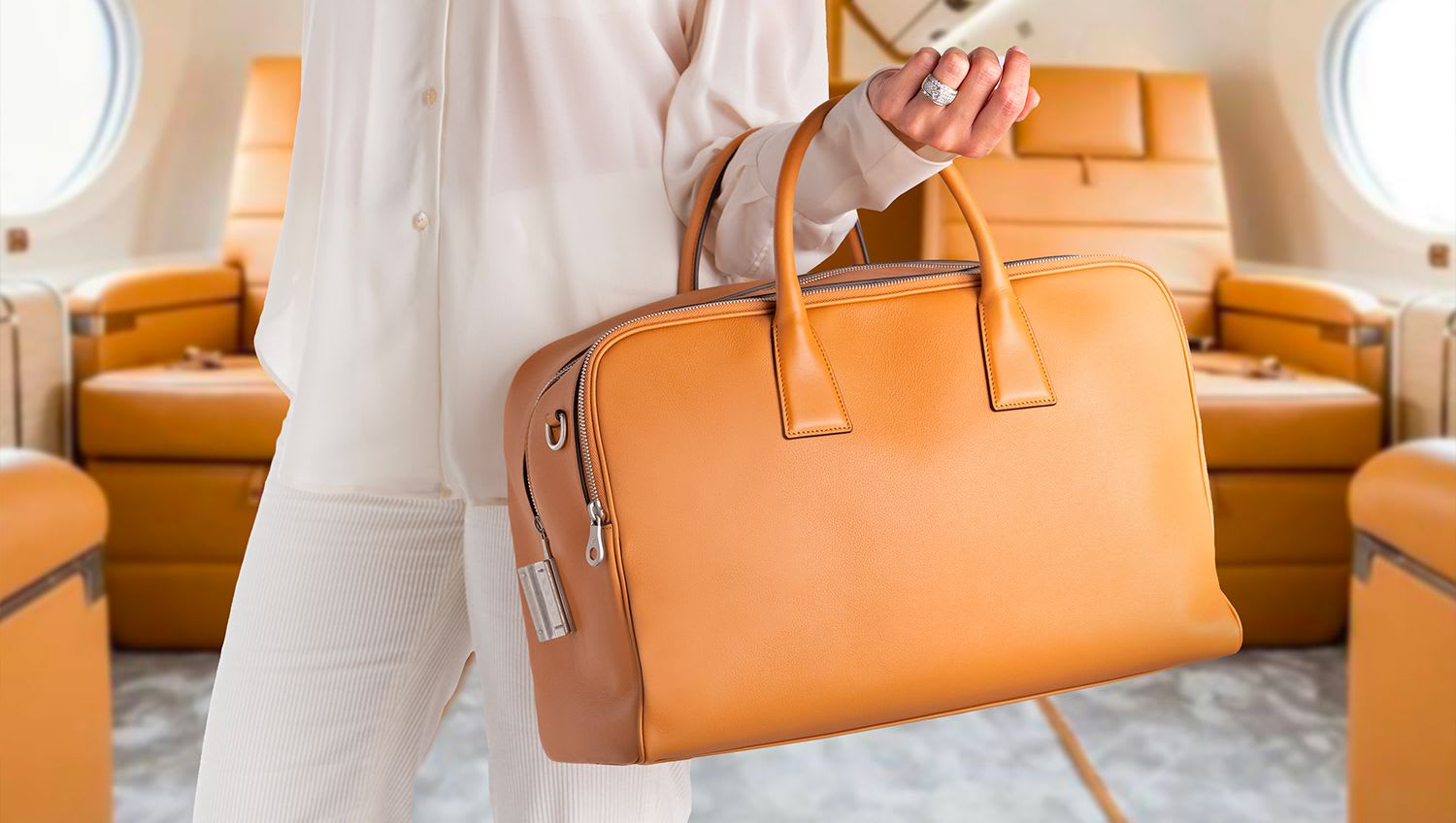 Meet Patricia Gucci, founder of Aviteur: a brand of luxury travel accessories made to represent au… 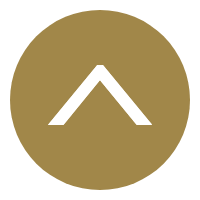