Discover the life and work of famed architect and product designer Gae Aulenti, from her early years as an art director to her later works in Industrial Design. An advocate of the Neoliberty movement, Aulenti is now internationally renowned for her authentic post-war style and her essential designs, shaping a generation with her individual stylist expression. 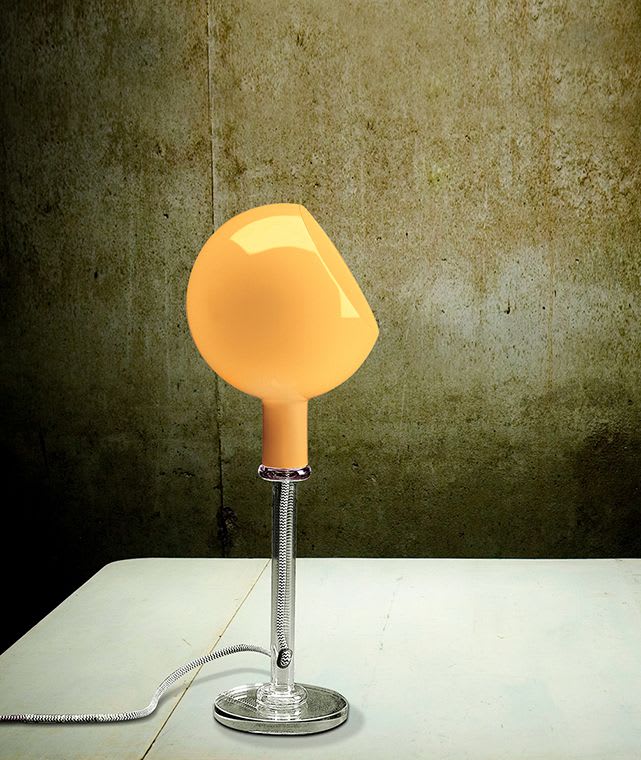 ​Gaetana Aulenti, know as Gae, was born in the Northern Italy region of Friuli in 1927, and moved to Milan at an early age to study Architecture at the renowned Milan Polythechnic University, where she was already defying tradition by being the only one of two women who graduated in her class.

As many of her peers, she started her career in the editorial world by working with the design magazine Casabella, immersed in the flourishing Milanese culture and in the Neoliberty movement, distancing herself from the Rationalism tendency of the war period. 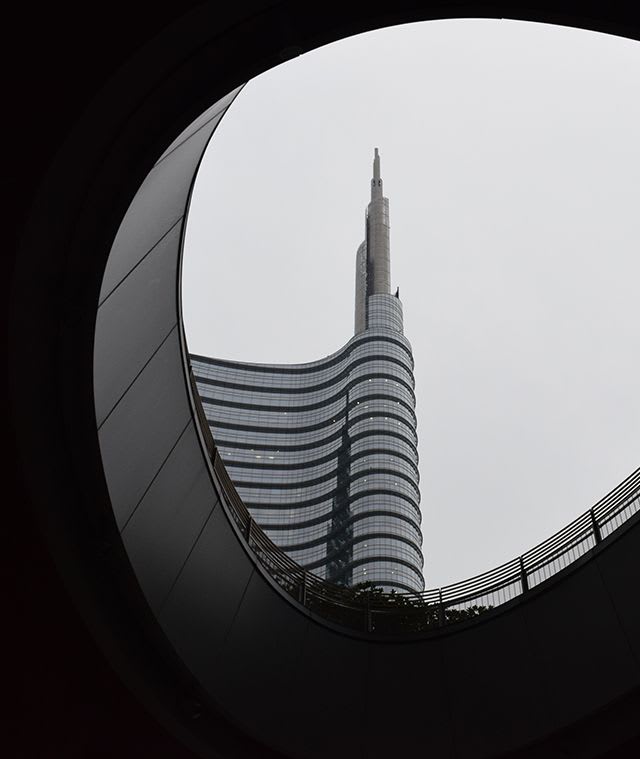 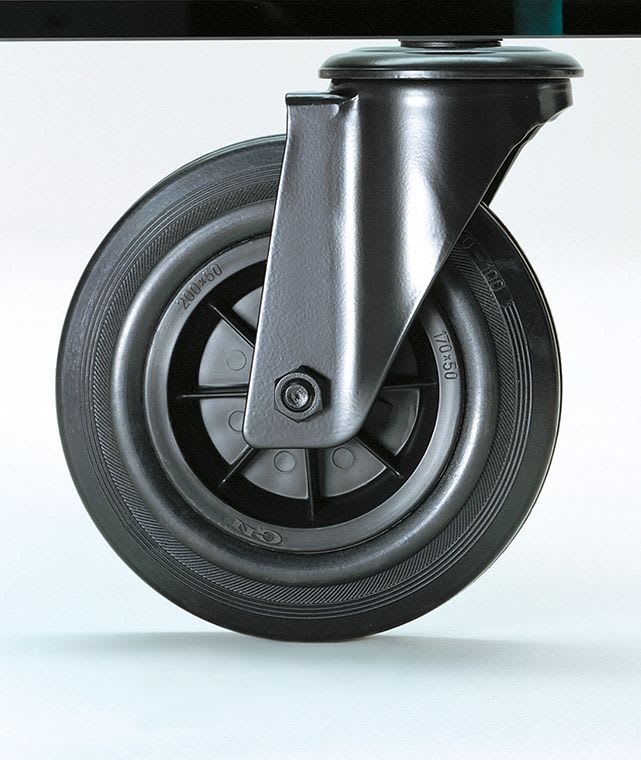 Her activity and work as an architect ​made her often travel from Milan to Venice, where she was an assistant professor, and gave her the opportunity of developing her personal vision with projects such as designing the Olivetti showroom first in Paris then in Buenos Aires, culminating with the tranformation in 1980 of the Gare d'Orsay train station into the Musée d'Orsay where she overview the internal arrangement, decoration and fittings: this project is still regarded as one of the most impactful of her career, and contributed to the expansion of her fame in the international scene.

Buildings such as the Musée d'Orsay and later, in 1985, the renovation of Palazzo Grassi in Venice, are a true example of the key elemts of the Neoliberty movement: traditional building methods, artisanal excellence and a keen eye for detail and individuality, where the designer is free to let their stylistic expression roam free. 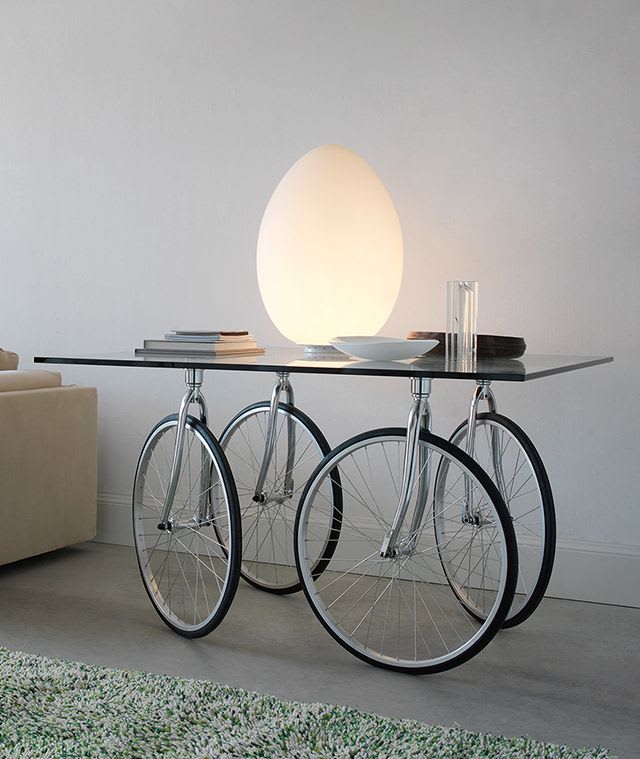 I aim to create furniture that appears in a room as buildings on a skyline and reminds the viewer of the interaction between objects of design and architectural space.

​Gae Aulenti was also an exceptional product designer.
​Her venture in industrial design began in the 1960s, where she gained exposure for her now iconic Pipistrello lamp designed for Olivetti, and later went on to become the art director of ​FontanaArte. For the famous furniture brand she designed a multitude of pieces still in production today: with clean, essential lines and a touch of innovation and modernity, her numerous lamps and tables gained the attention of the design world and led her to collaborate with Pietro Castiglioni and Pieluigi Cerri among others. Her outdoor line Locus Solus, now released by ​Exteta, features a variety of seatings in bright colors, with tubular details, redefined the landscape of outdoor furniture bringing a retro flair and flashy aestethics perfect for interiors with a strong personality.

Gae Aulenti is regarded today as one of the most iconic characters in Italian and European design history: her role as one of the few women in the field, combined with her incredible ability to shape the surroundings and unique vision, has pushed the design and architecture world to reach new heights and perspectives over the years. 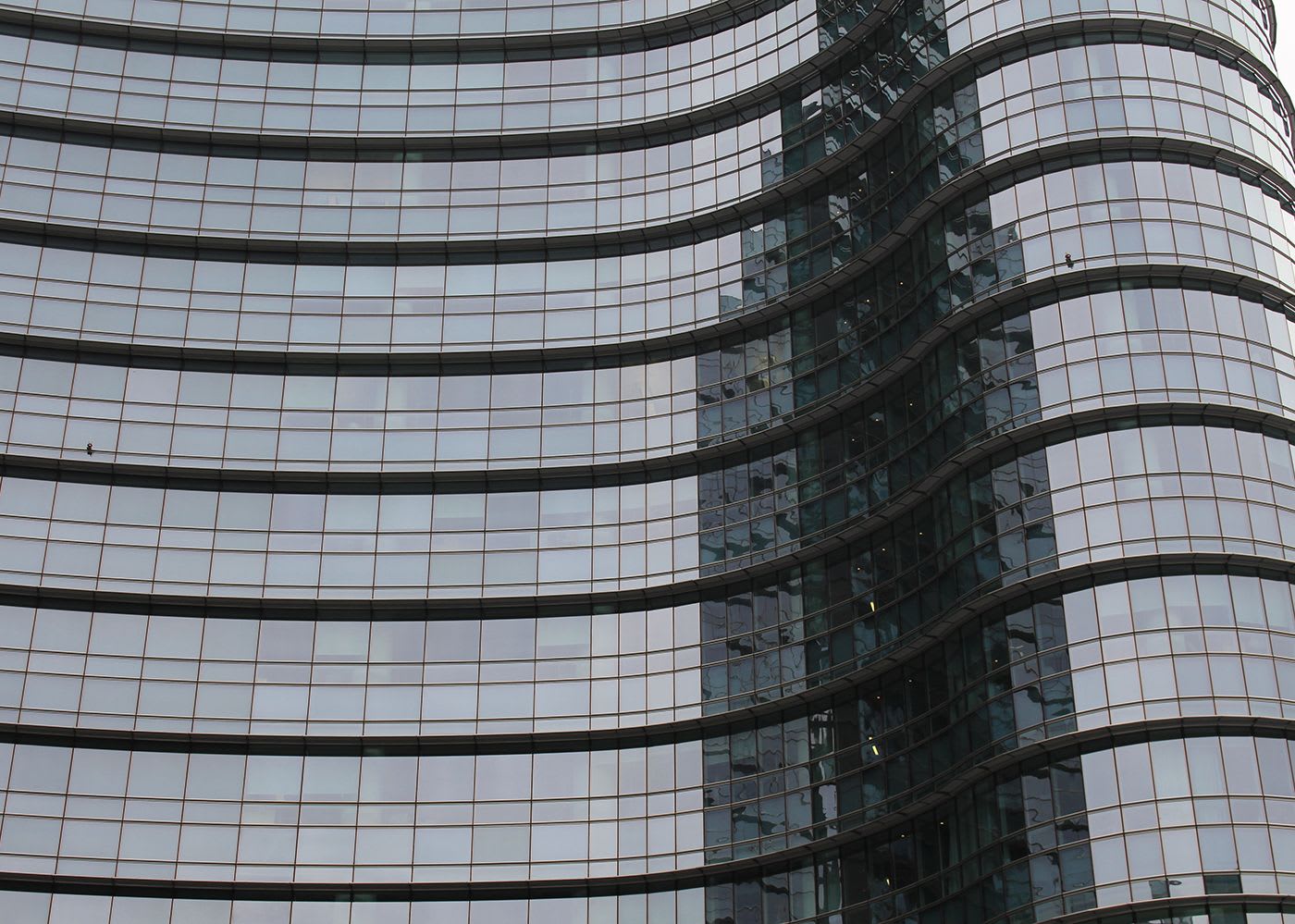