Discover a selection of fascinating sputnik chandeliers featuring starburst designs to add some atomic style to your home. Modern silhouettes crafted by talented Italian lighting makers in satinated brass or in precious glass. 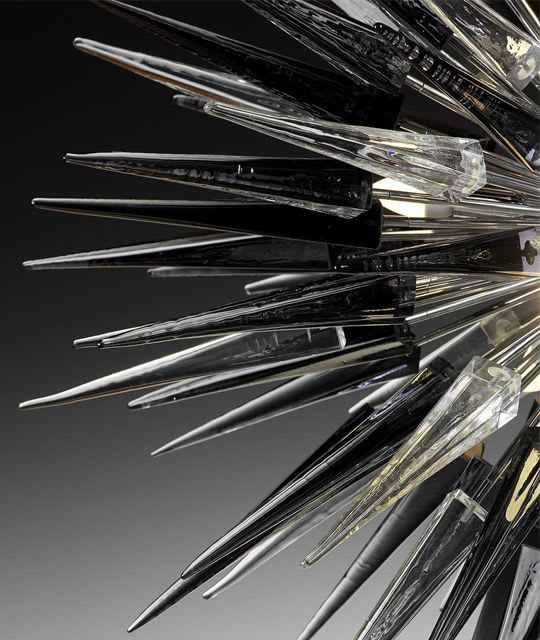 In recent times, the shape of the chandelier has both mainained its timeless look, playing with the surround space, and evolved into colorful and unique versions: from classic ​Venetian Sputnik chandeliers with 24k gold details by ​Giovanni Dalla Fina Gallery, to chandeliers where the spikes are ​twisted and bended by ​Fausto Gazzi, up to modern astronomy-inspired ​brass and gold chandeliers by Brass Brothers & Co. 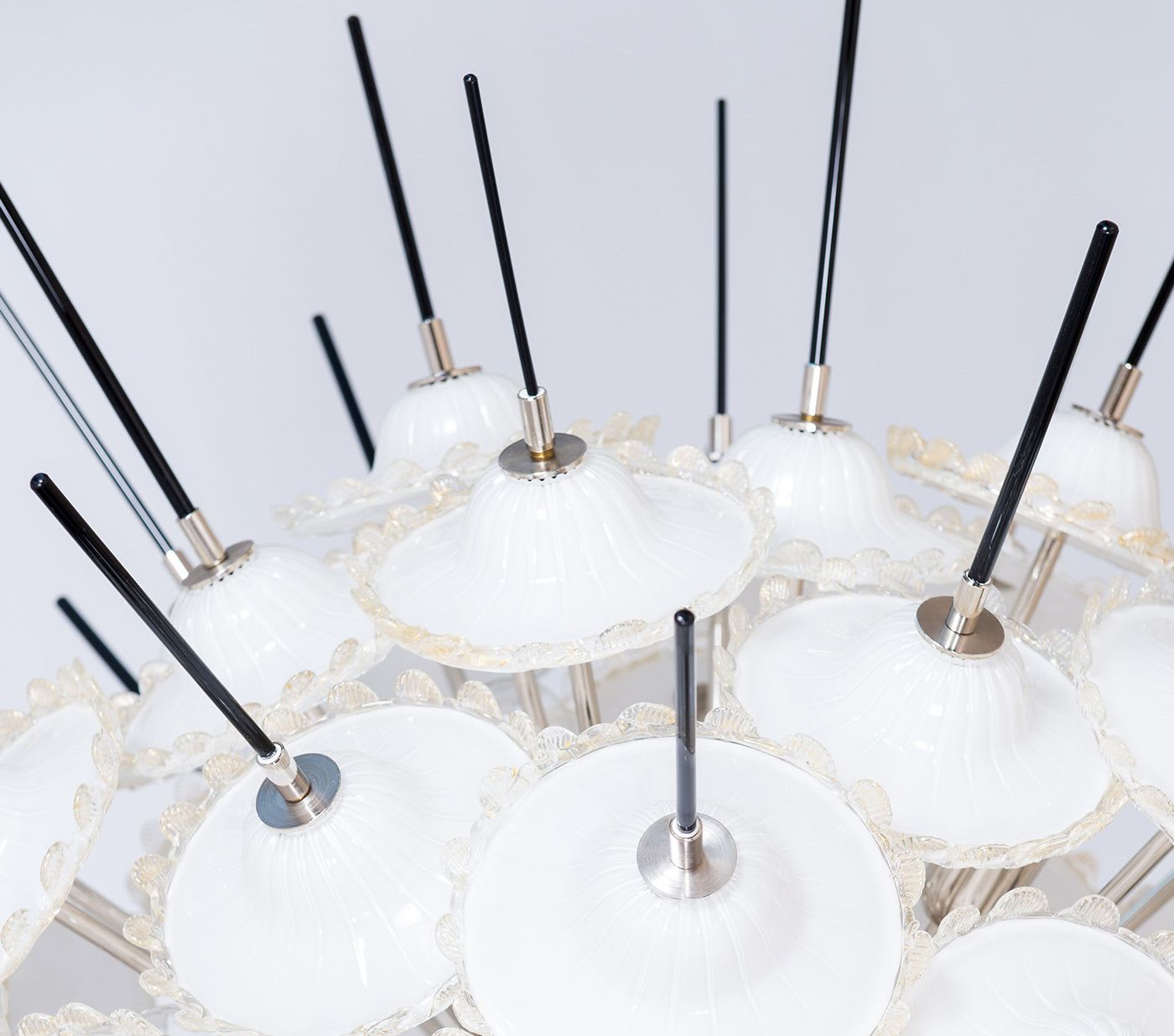