Join us on a journey of discovery through the most precious varieties of marbles, enchanted by unexpected colors and veins. From precious white Carrara marble to absolute black marble, this stone is always an exciting choice for contemporary furniture and décor. 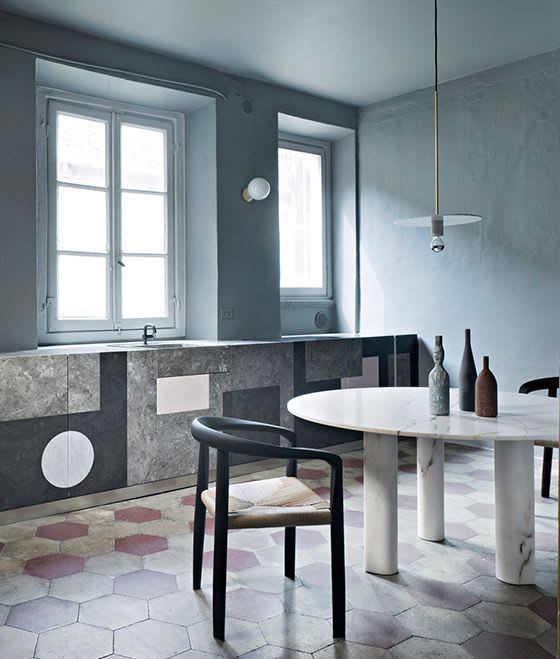 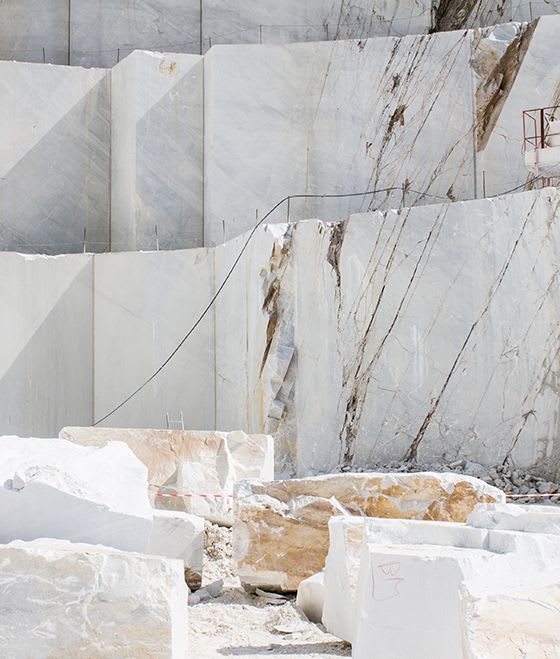 Being a metamorphic rock, marble is formed when sediments crystallize under intense heat and pressure. Perhaps the most fascinating characteristics of marble are the naturally formed translucent surfaces and easy-to-carve composition. Hence marble has been a stone of choice for artists, architects, and sculptors since antiquity.

As a result, there are no two identical designs, like a fingerprint. Even though colors might seem similar, there’s no other piece of marble with the exact same veining which makes this material truly unique.

The Story of Italian Marble 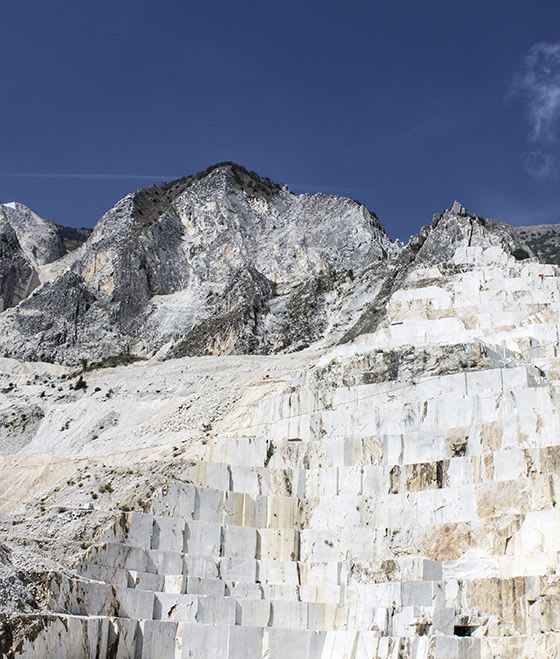 The lustrous surface of marble preserves the charm of time and the value of the territory from which it is extracted. 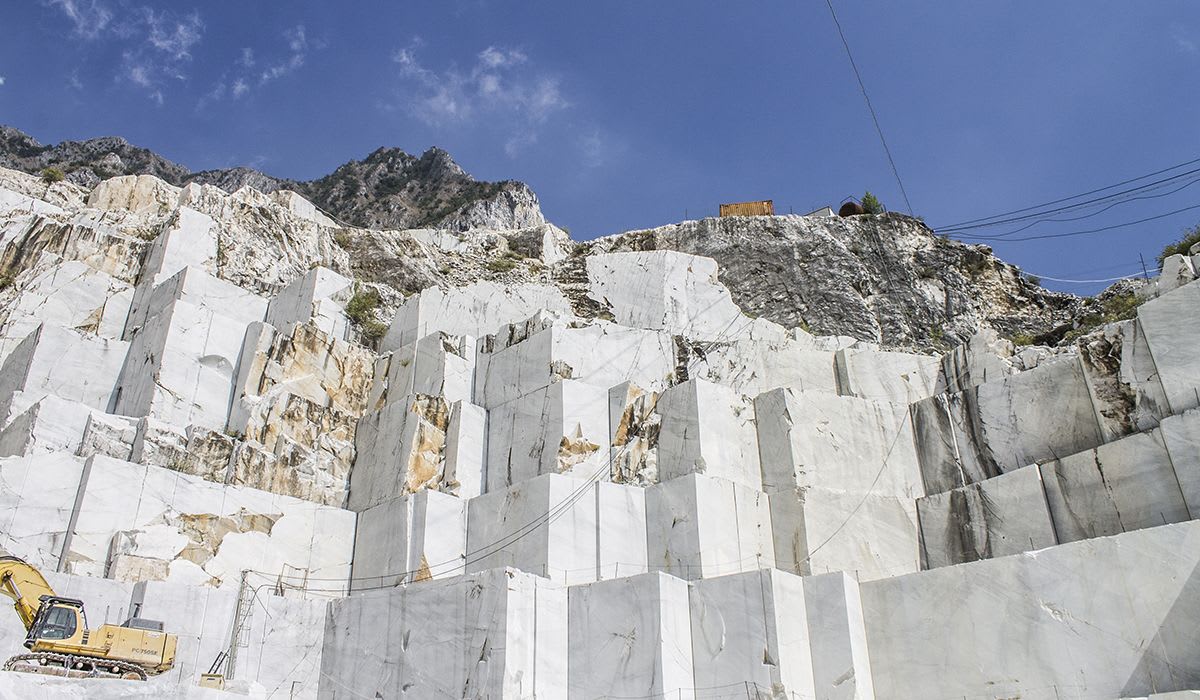 Marble or ‘Marmo’ as the Italians call it, has existed for years, hidden in the quarries in three regions of Northern and Central Italy: Tuscany, Lombardy, and Veneto. The concentrated presence of these quarries encouraged craftsmen to establish their workshops in proximity. With empirical knowledge of the locally produced marble, the craftsmen have produced inspiring marble decorative, furniture and lighting pieces.

Tuscany is the marble capital of Italy. Famed for its white Carrara Marble that shines in the Apuan Alps, it is the rarest and the most valuable marble in the world. Carrara marble is

The aesthetic quality, character, and finishes have made Carrara marble a noble medium for artists, sculptors, and designers. Located in the heart of the Carrara quarry, ​Carrara Home Design preserves the charm of the territory and turns this fine marble into unique objects of décor; so does U​pGroup, ​Massimo Ligeri Marmi, ​Andrea Giovannetti, and more talented marble artists, sculptors, and designers.

Veneto due to its proximity to the quarries finds the footprint of artisanal productions. ​​Scandola Marmi maintains its Venetian tradition of hand-selecting marble to create extraordinary pieces of functional décor. So does the ​Faedo family who's passions for marble began in 1962 in the province of Vicenza and led them to acquired the entire Spagnago quarry becoming the sole miner of Grolla Marble in the world.

The beautiful Italian island of Sicily has a deep culture in natural stone. Sicilian city centers and churches are all adorned with locally quarried marble as well as lava stone and limestone. The use of these precious locally sourced stones has enabled Sicilians to achieve the stunning Baroque architecture that characterizes many prominent structures. The island counts diverse stone production plants each with its own tradition. The main Sicilian centers for natural stone production are Trapani, Ragusa, Catania, and Palermo; each is known for a particular type of stone: Trapani for its beige Perlato di Sicilia marble; Catania its Lava Stone since Mount Etna eruption in the early 1960s; Ragusa for the Limestone and Palermo for its gray Billiemi Marble. The art of working marble in Sicily can be explored through the stunning works of a selection of Sicily based marble artists, such as: ​Lithea, ​Cusenza Marmi and​ Kaat by Michele Cucchiara and Philippos Zannettos. 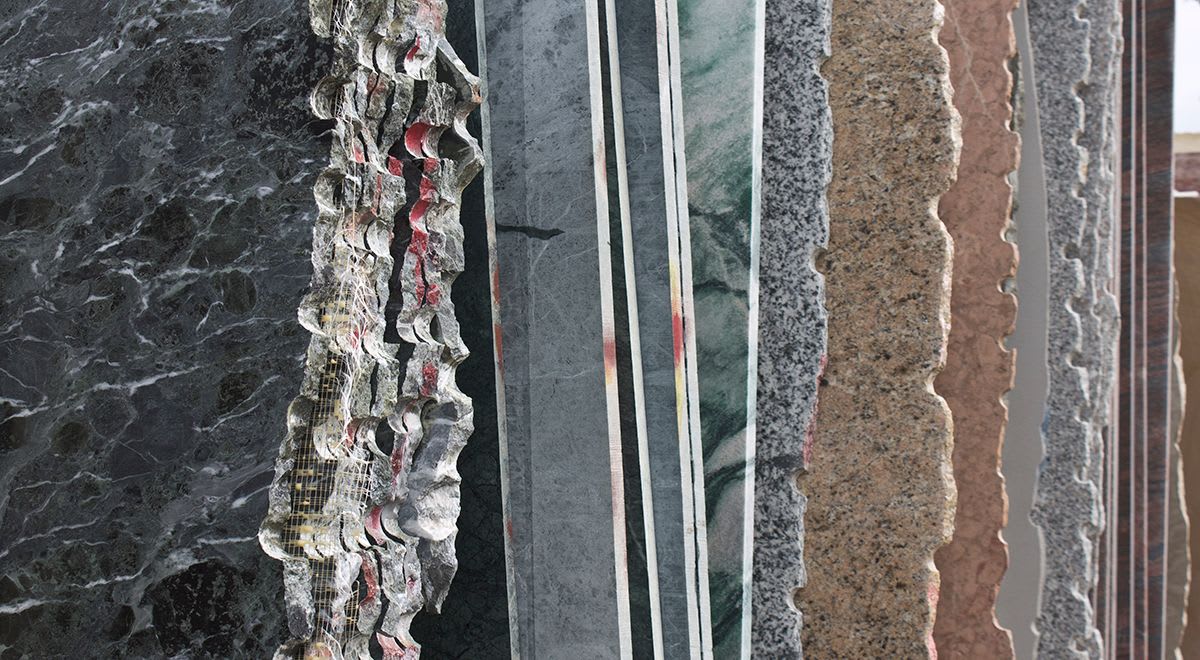 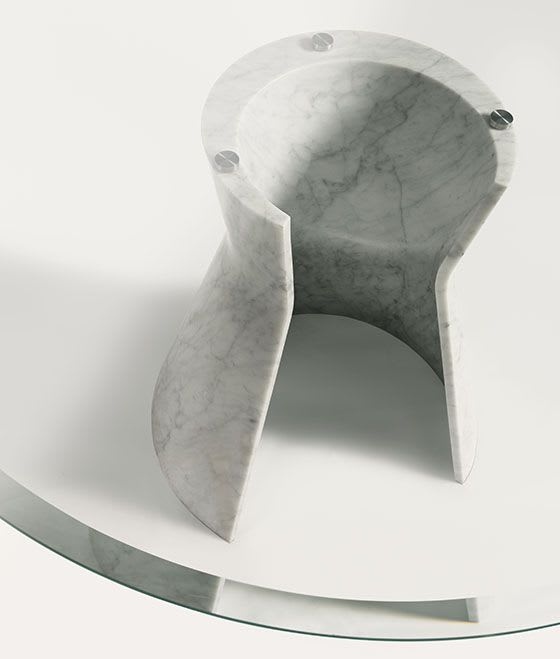 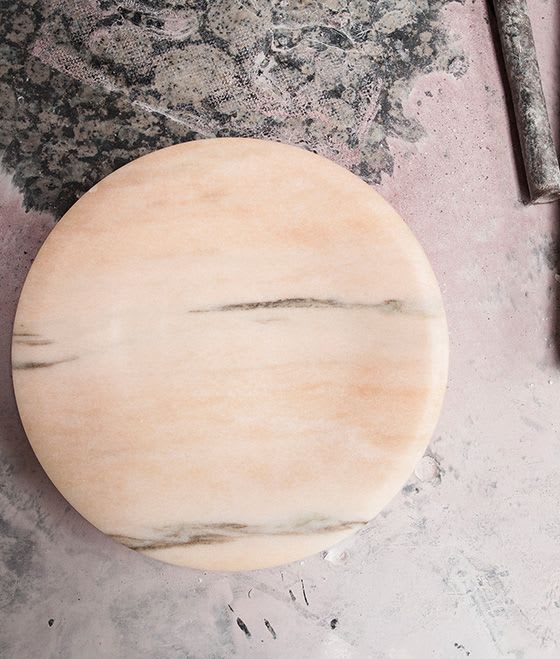 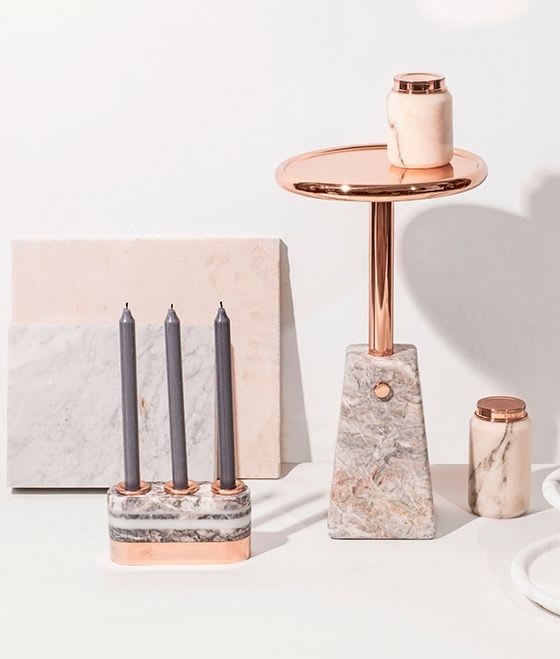 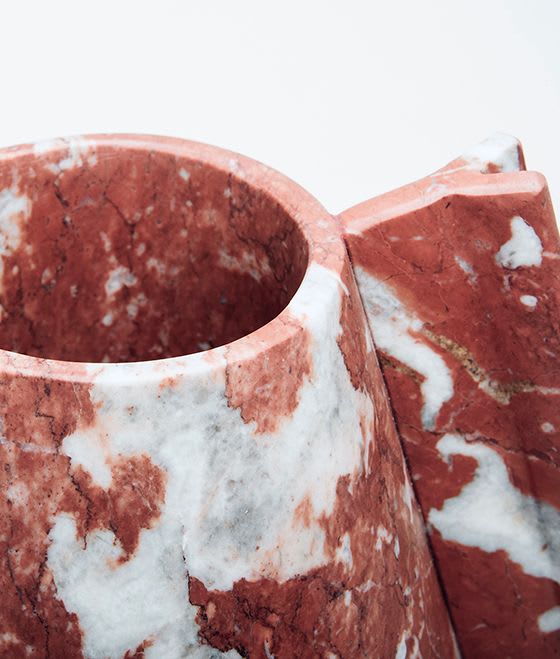 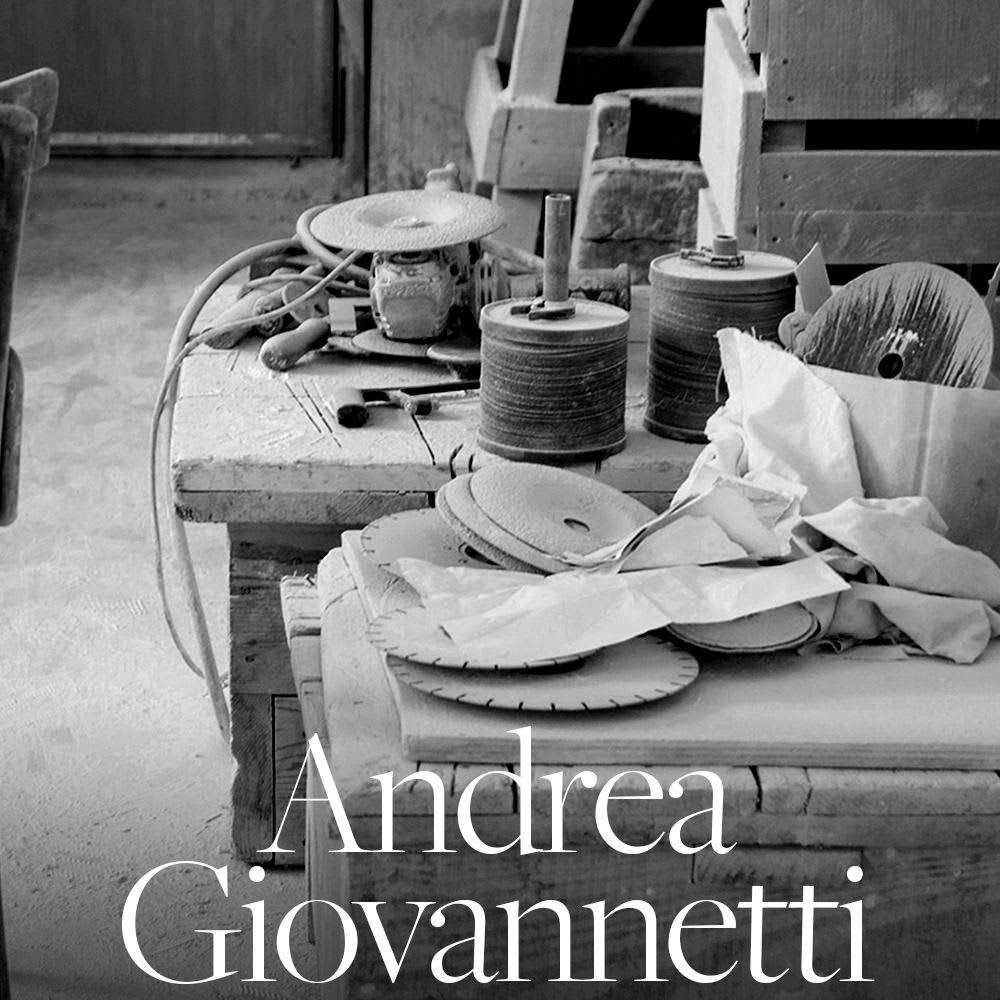 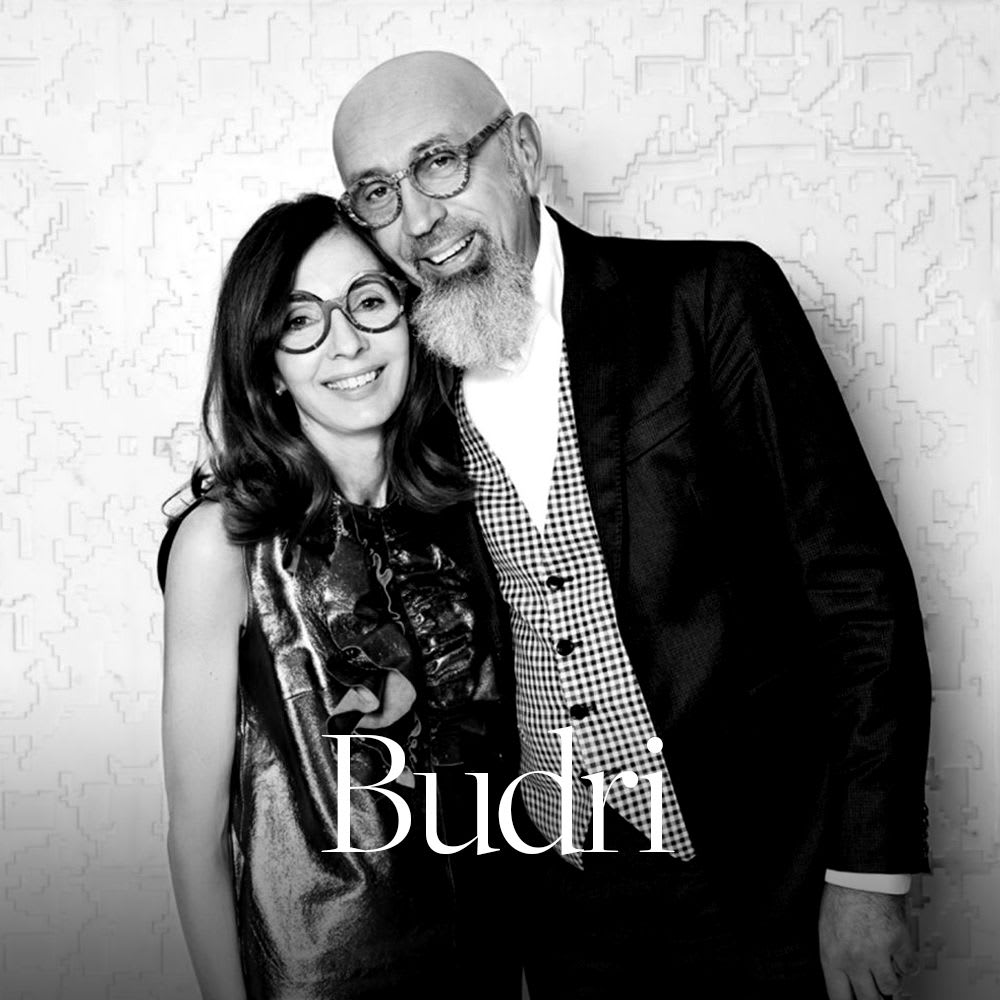 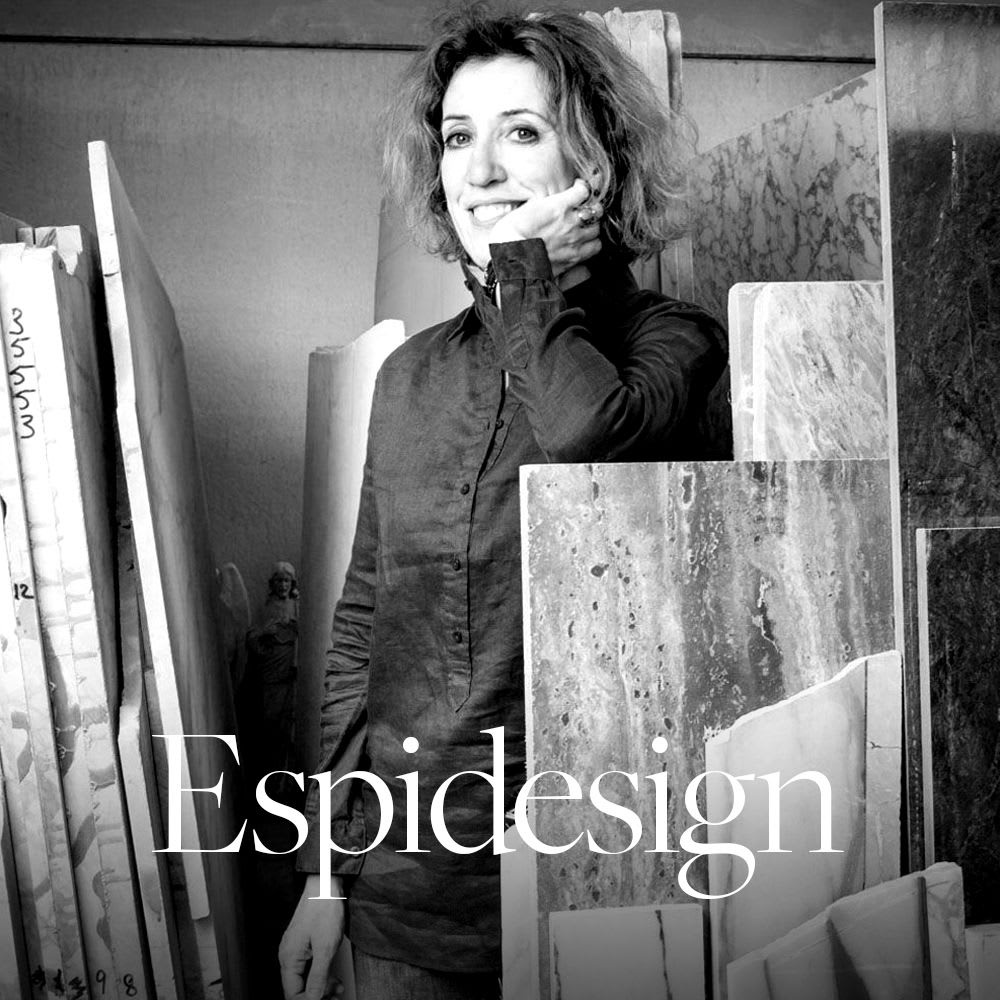 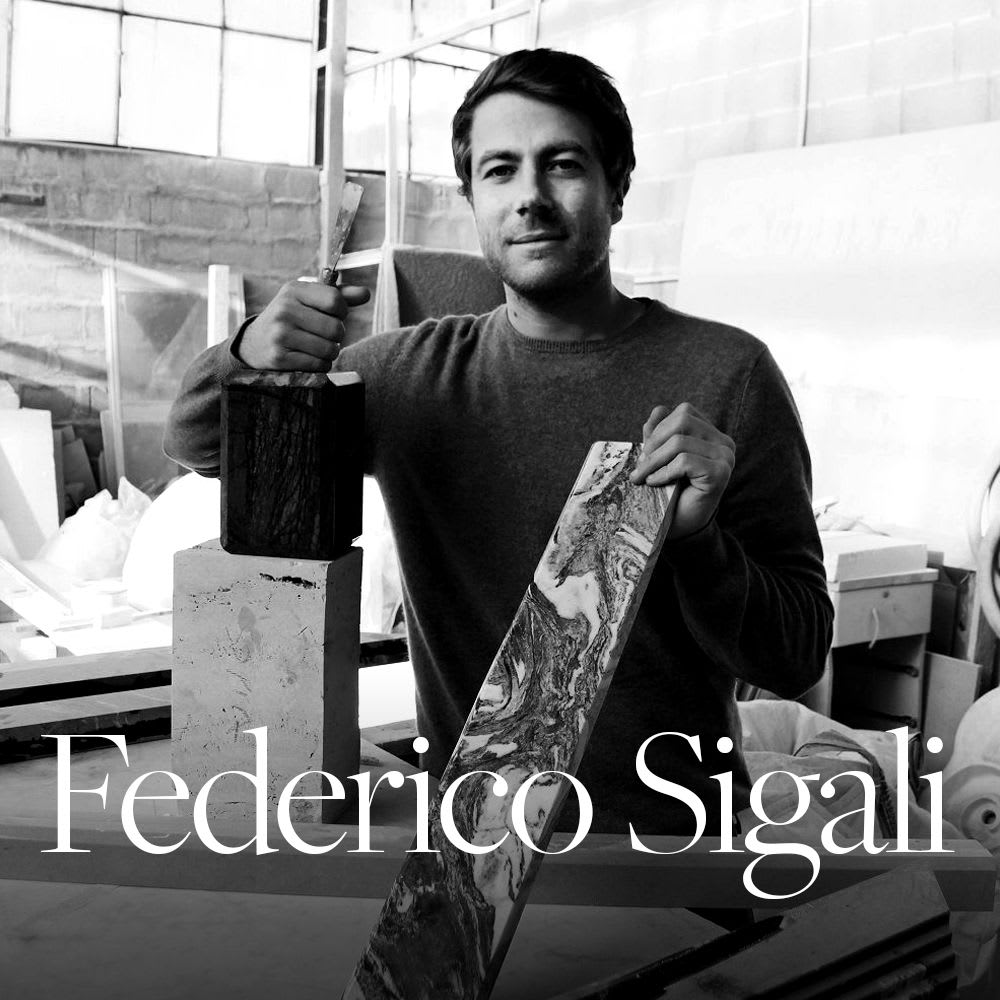 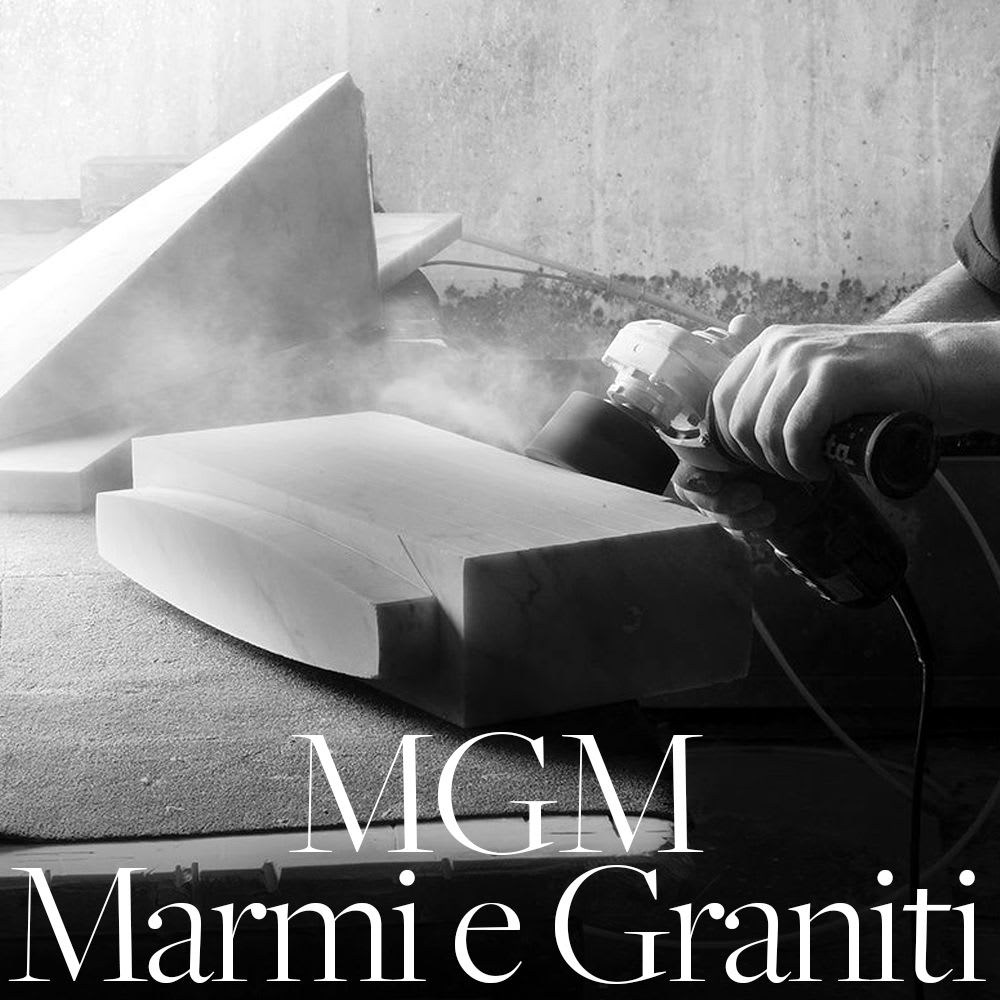 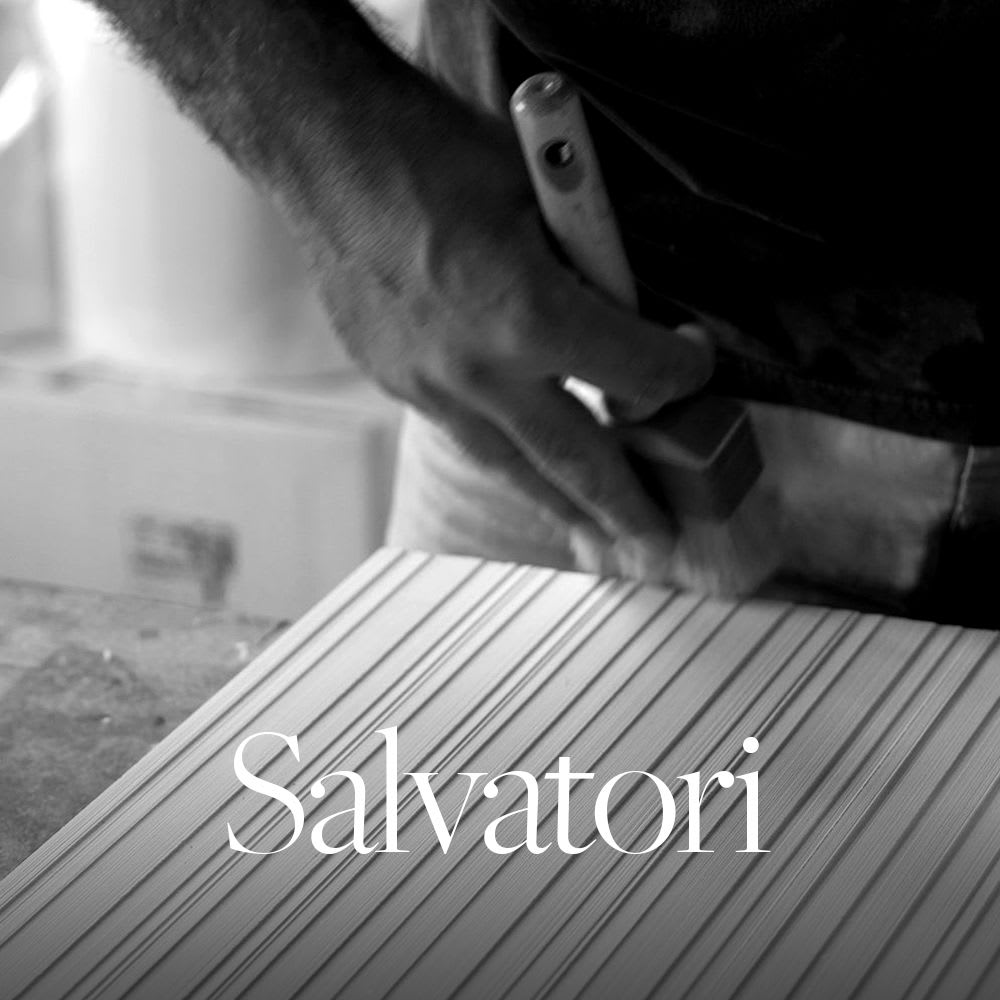 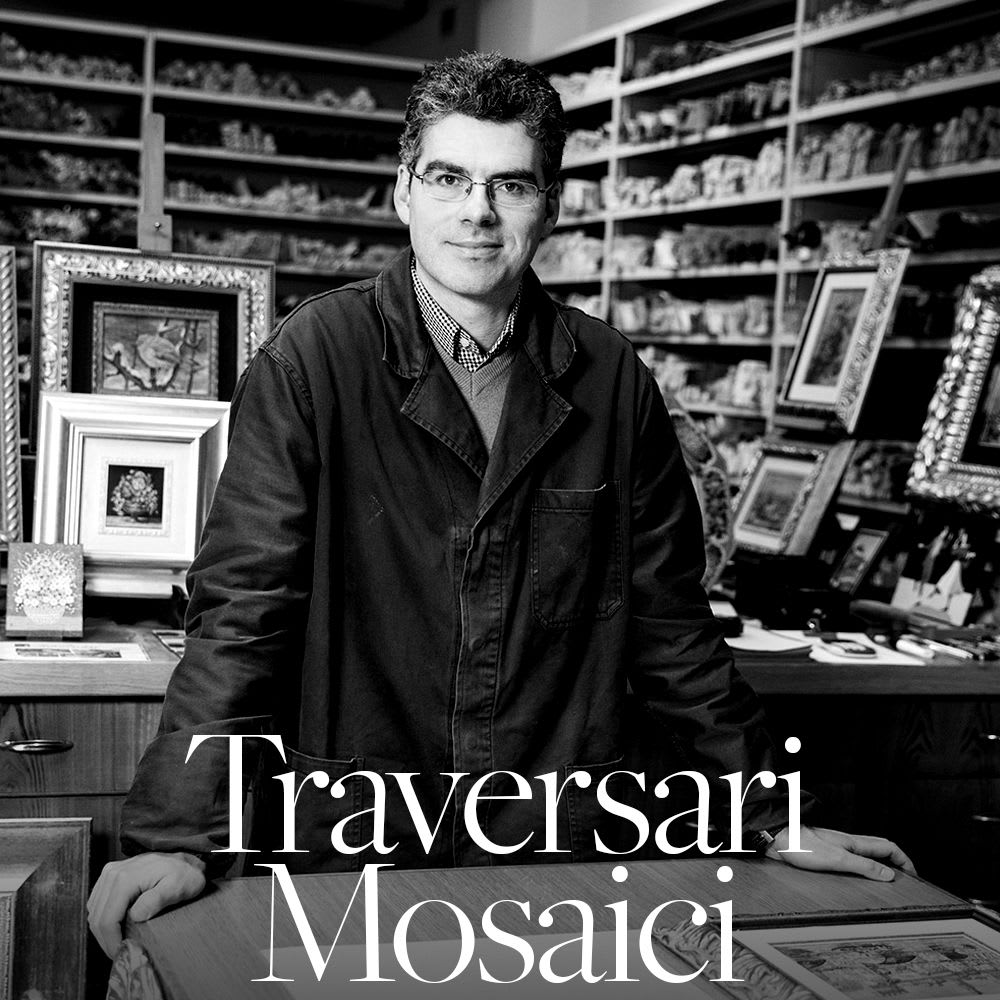 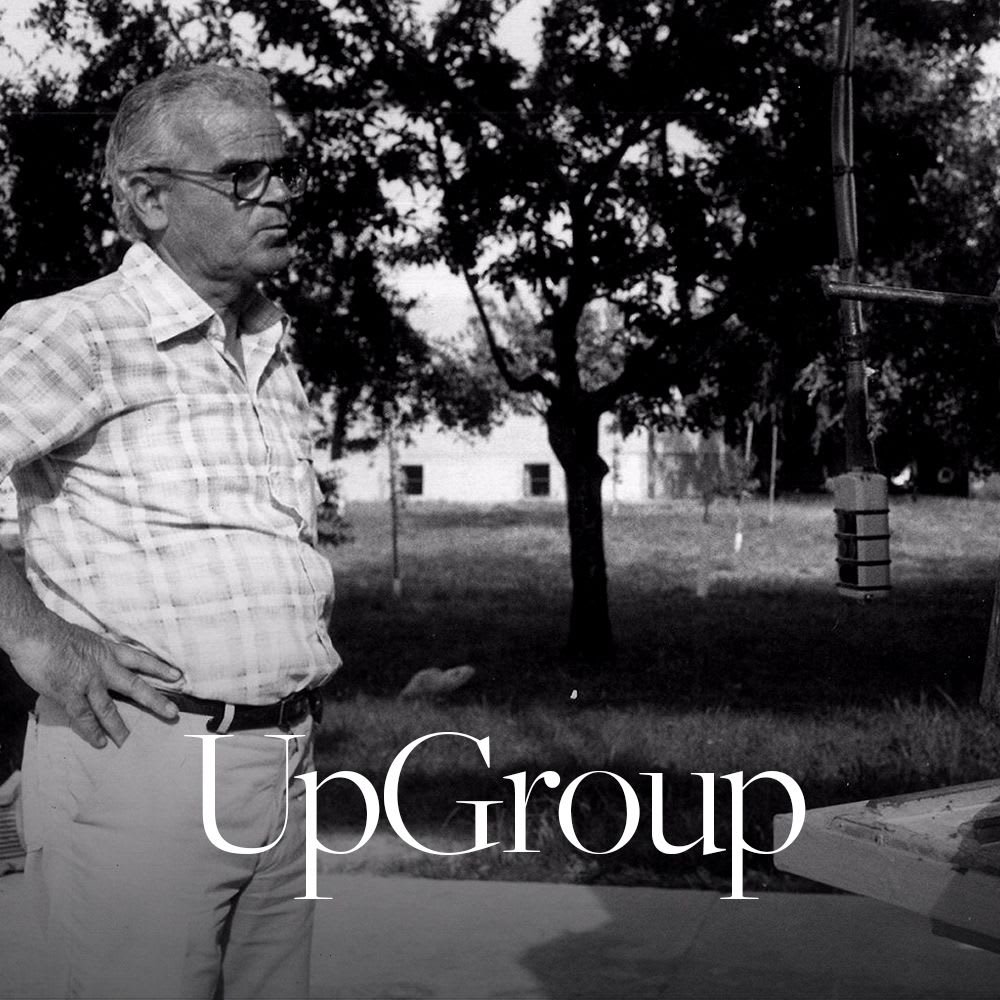 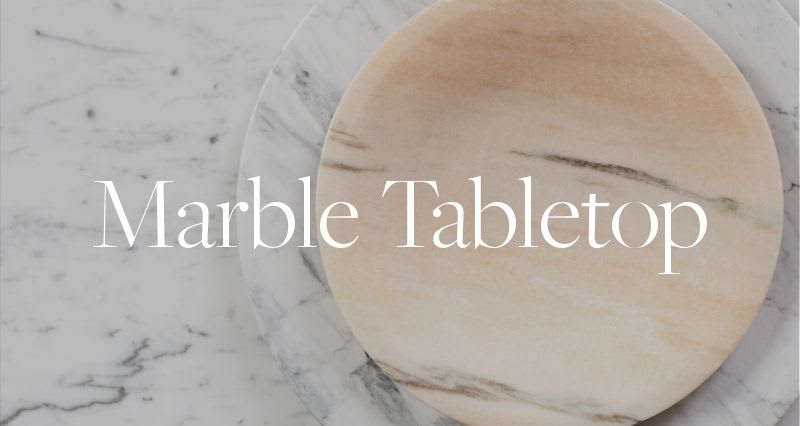 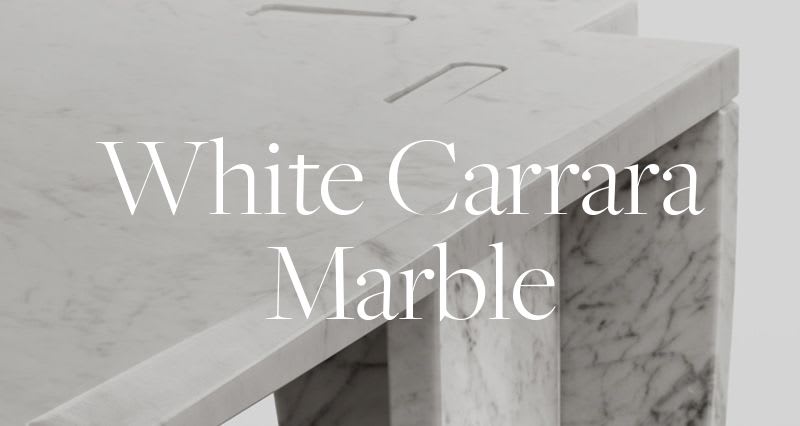 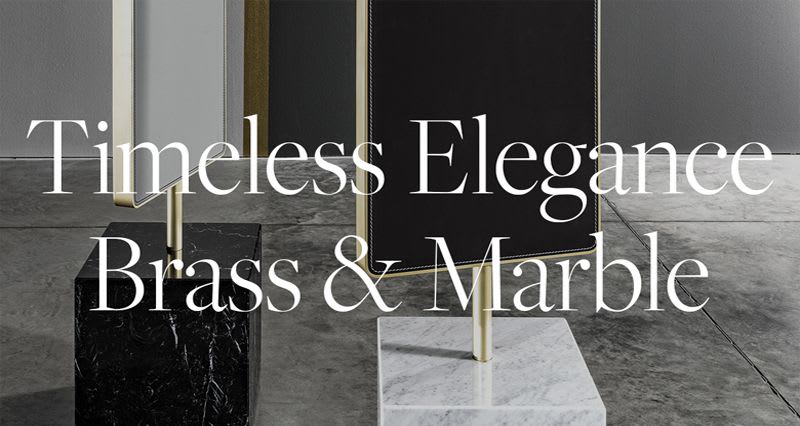 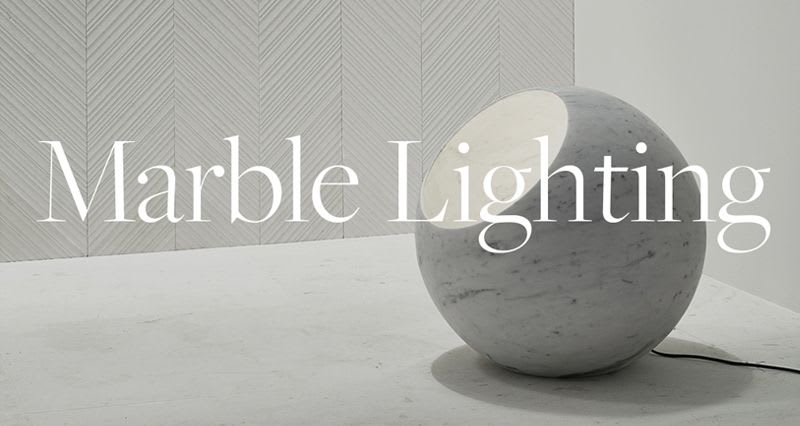