Shawn grew up knowing exactly what he wanted to do for a living. He has worked on projects all over the country and in places as far reaching as Singapore, Stockholm, Paris and London. 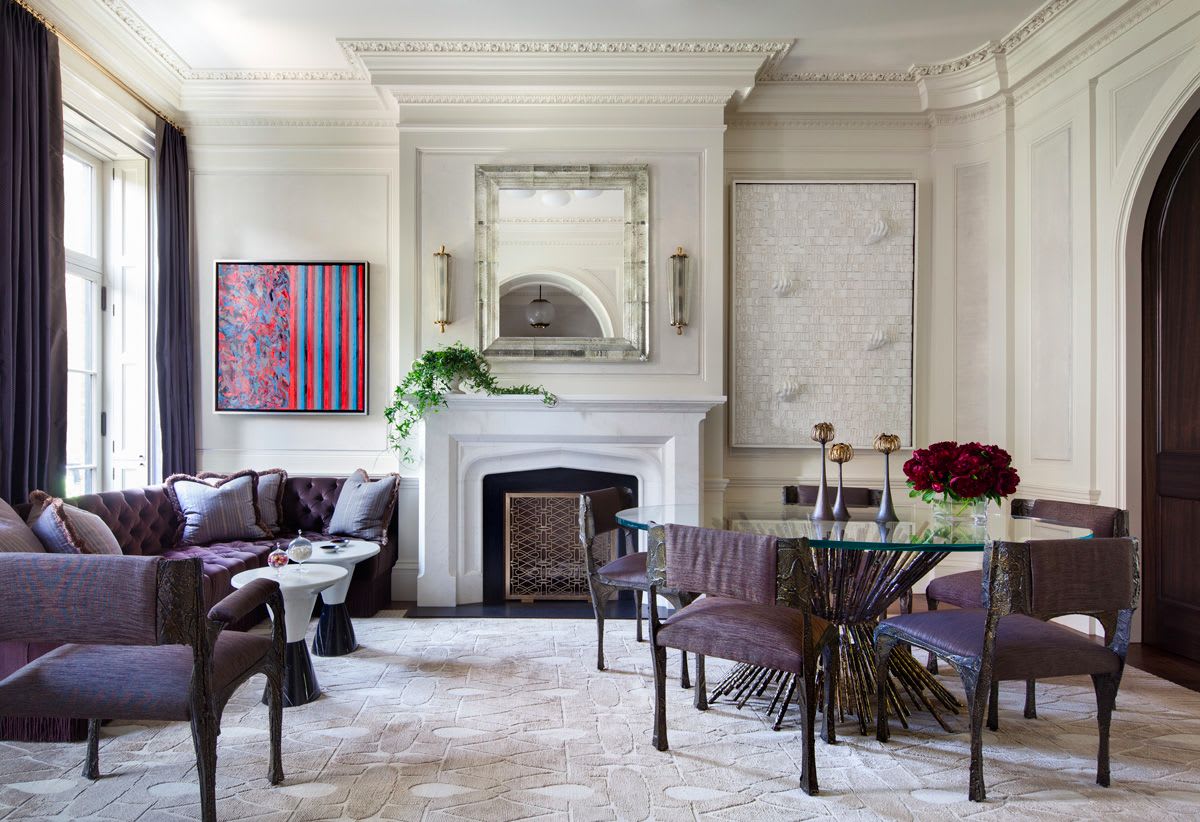 What has inspired the most your work and style?
​ 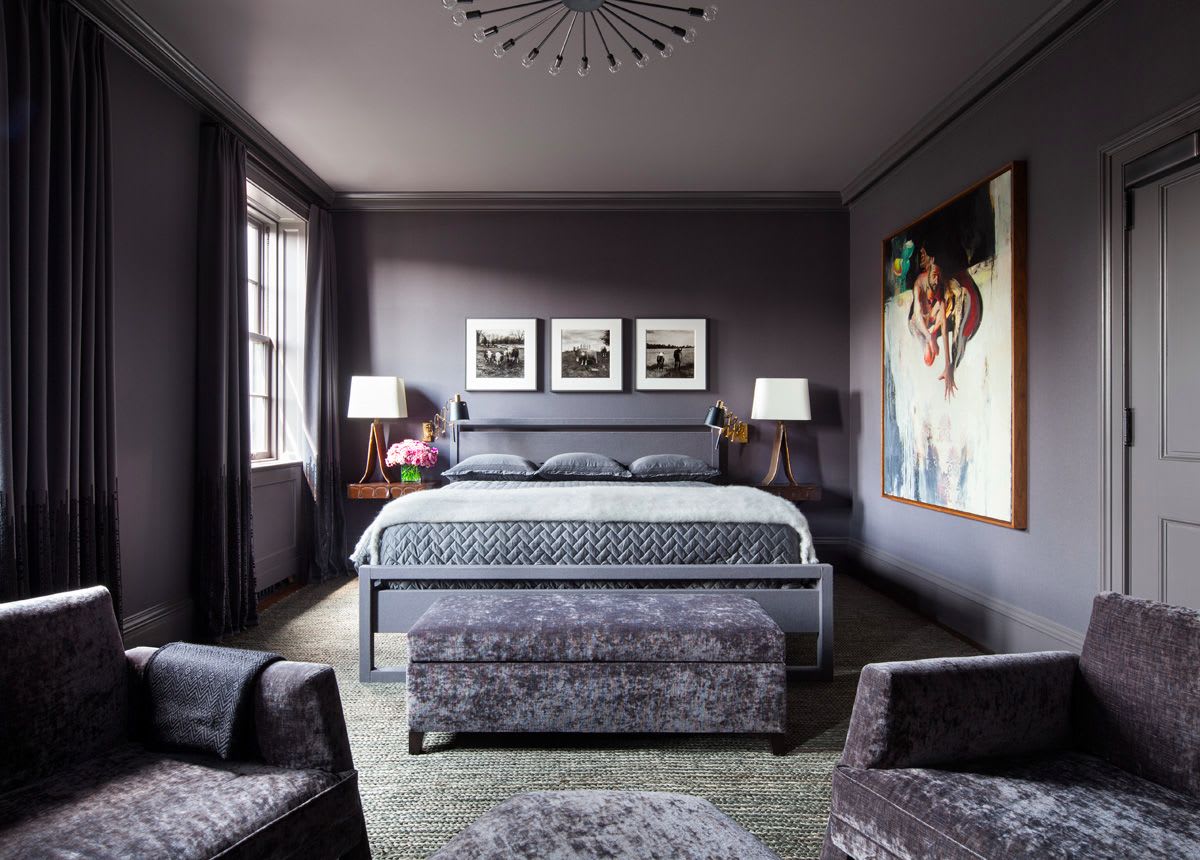 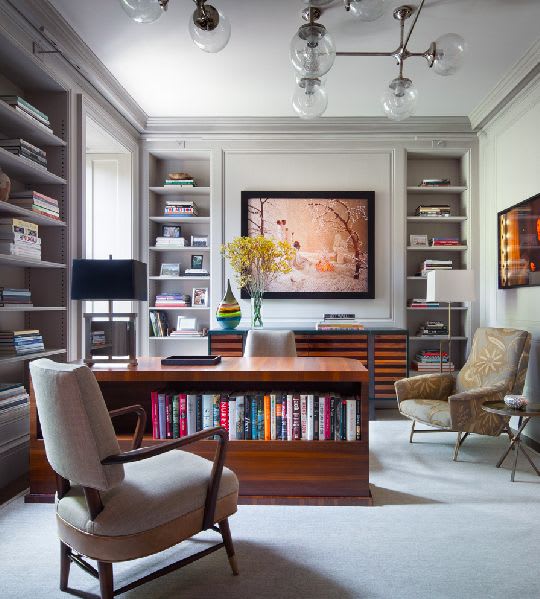 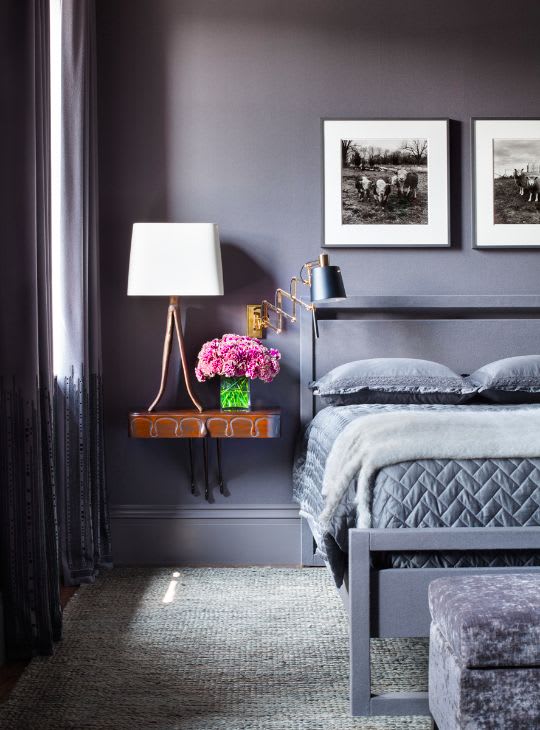 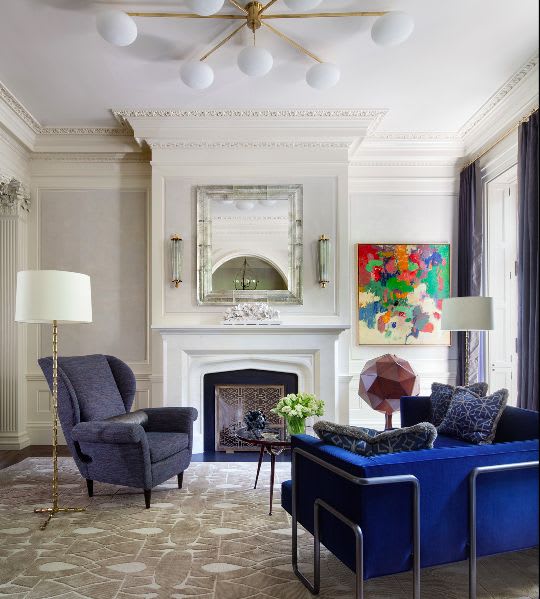 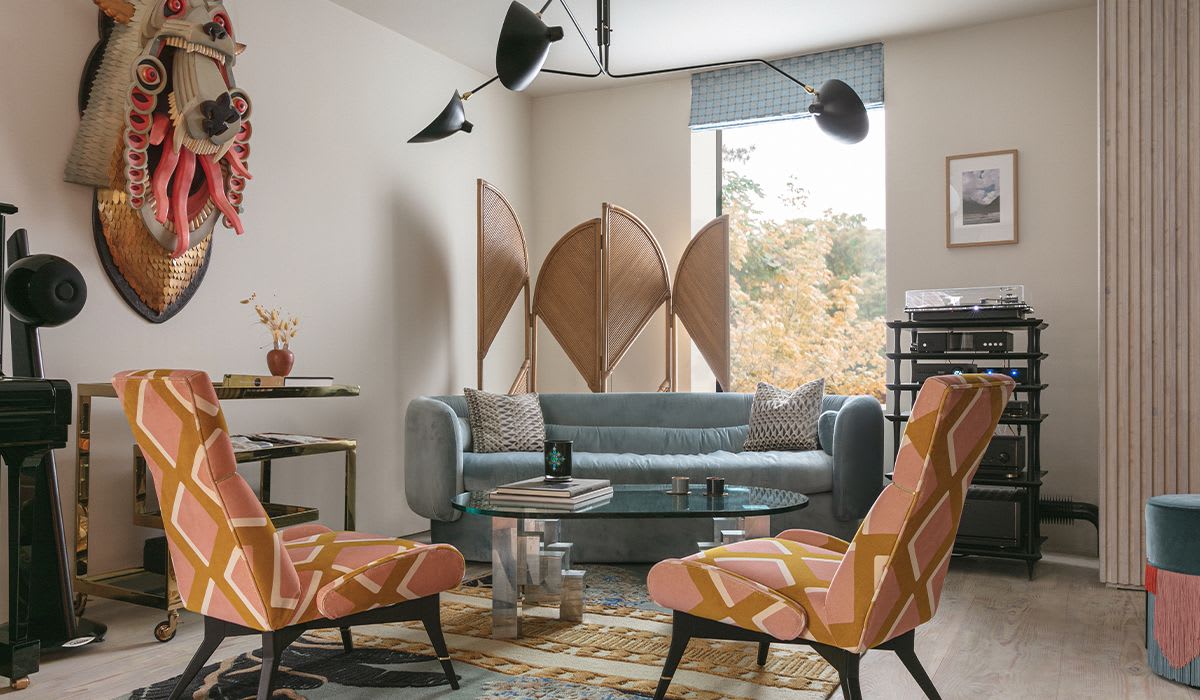 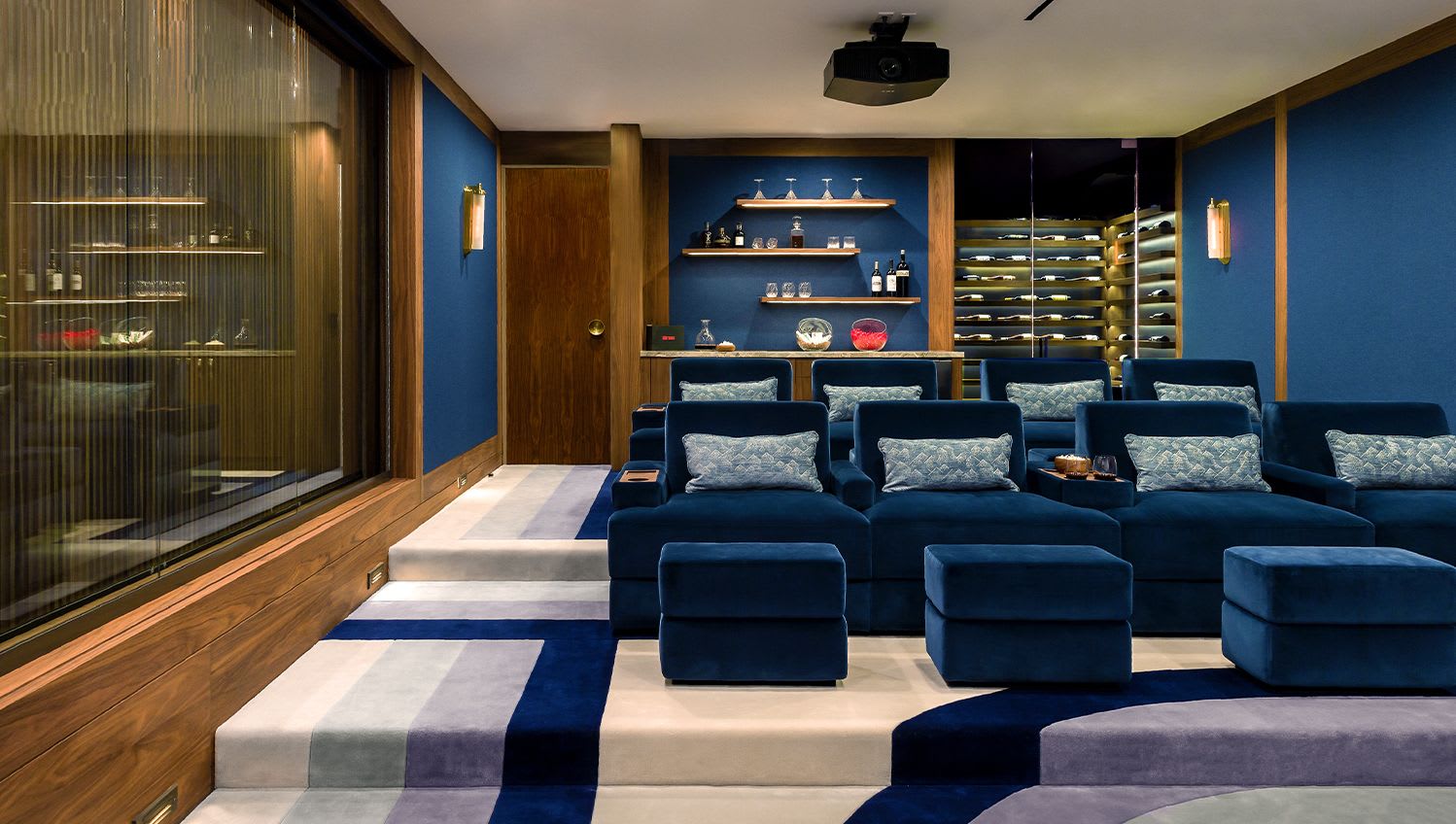 Step into the fabulous world of Kristine Paige. Based in Los Angeles, she has led Jackson Paige In…