From majestic castles nestled in the green countryside to rustic mansions hidden in Apulia's wild nature, discover five luxury destinations for an Italian nature retreat. Explore our favorite boutique hotels across the country for a regenerating break from your daily routine.

Each room, particularly the Suites, take each guests though a journey around Sardinian history and flair, with different styles ranging from country chic with exposed logs of wood, stone and trees, relying on the spacious and well shaded land, up to bright spaces where natural light and white walls are the protagonists and are decorated with accent pieces and pops of color. 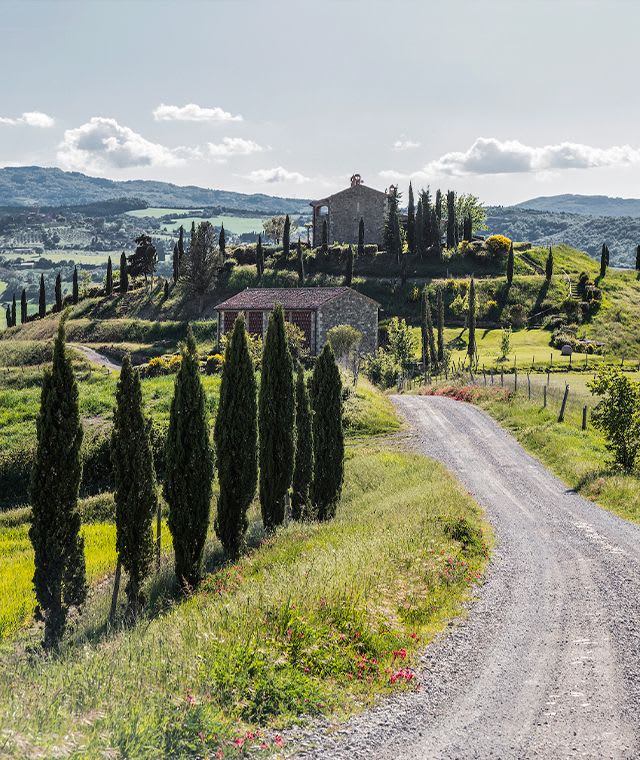 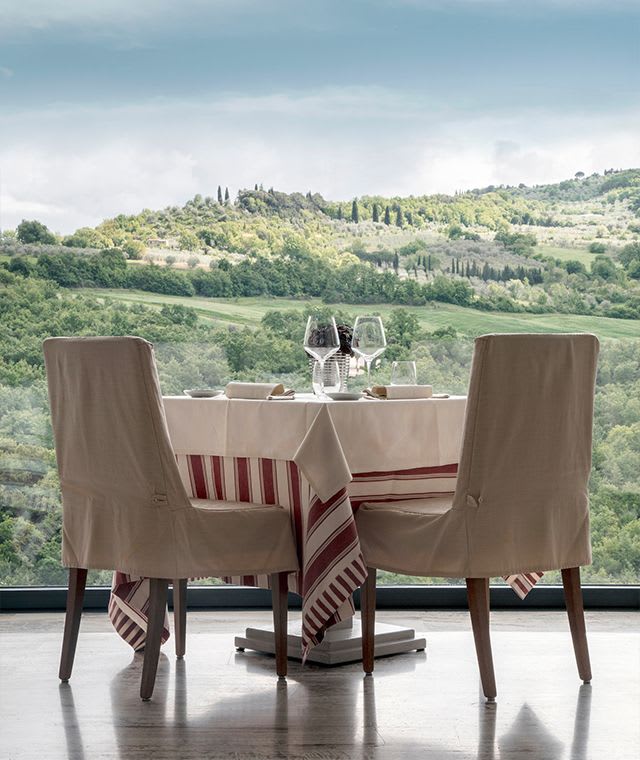 Many medieval and Renaissance hamlets are nestled around Posta Marcucci, where churches and palaces enshrines masterpieces that have made and still make Italy a unique country in the world.

Stone Round Coffee Table 50 by Ludovica and Roberto Palomba

Stone Round Coffee Table 50 by Ludovica and Roberto Palomba 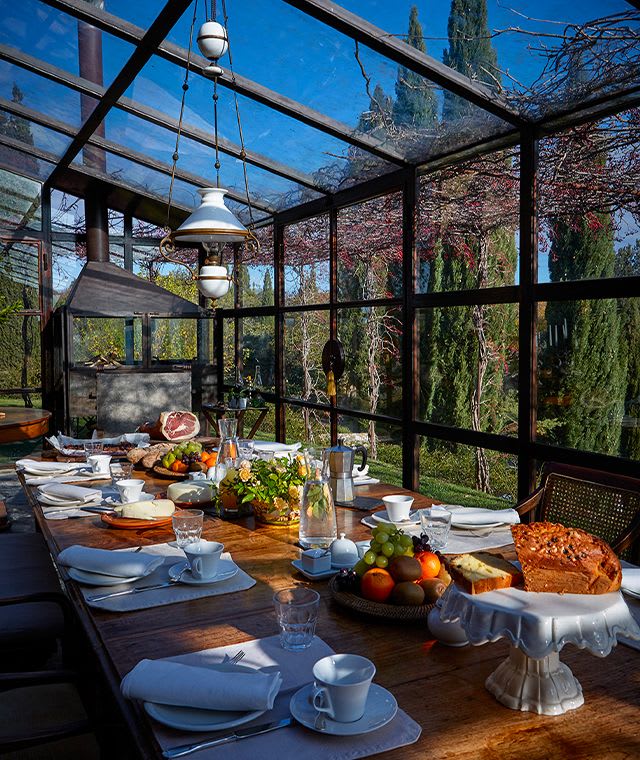 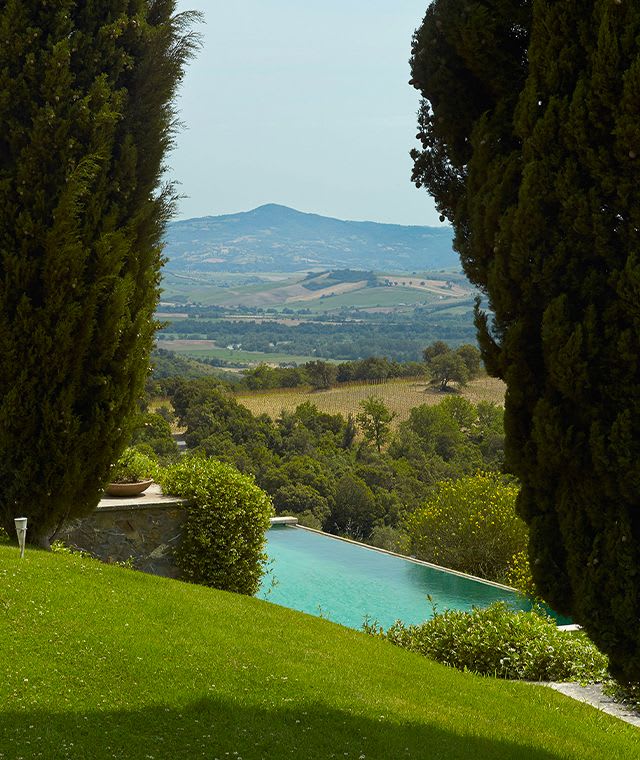 ​Castello di Vicarello is a 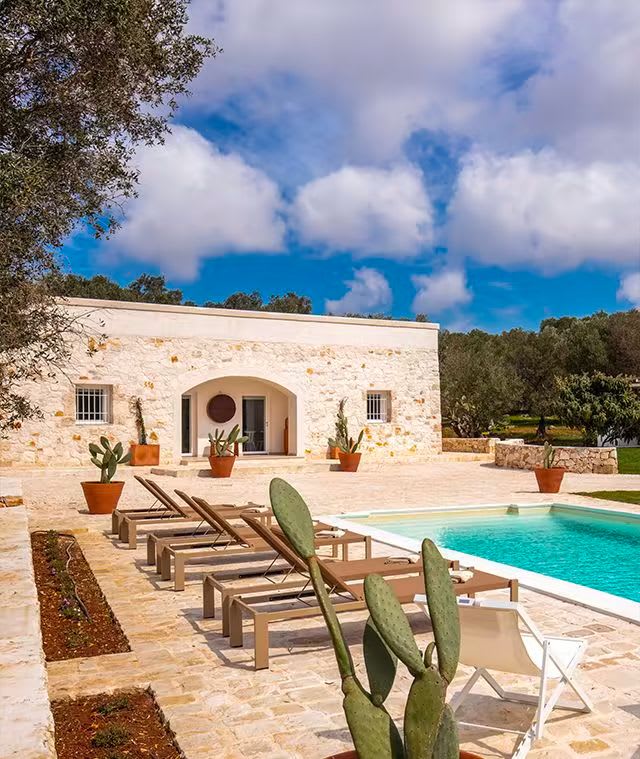 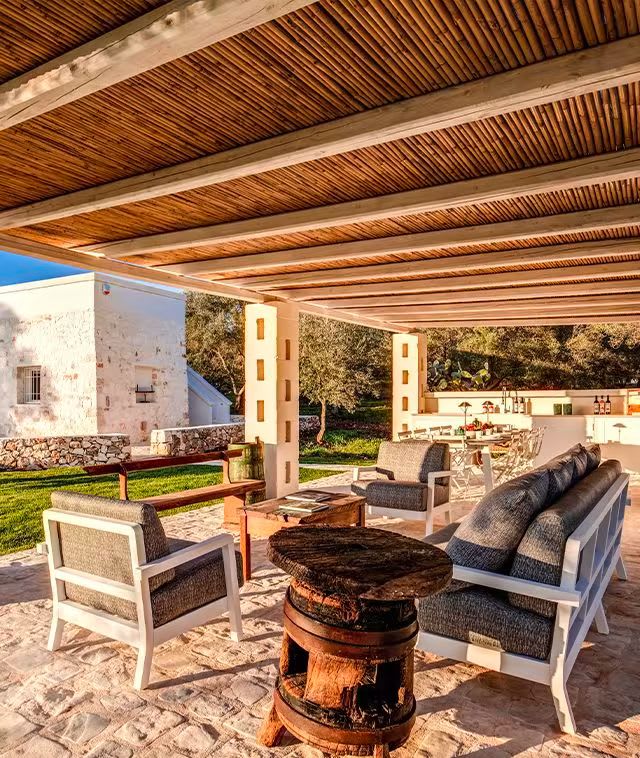 Perfectly integrated in its wild surroundings, Lamia del Riccio's mission is to preserve the local traditions while offering an experience of true Apulian lifestyle. T 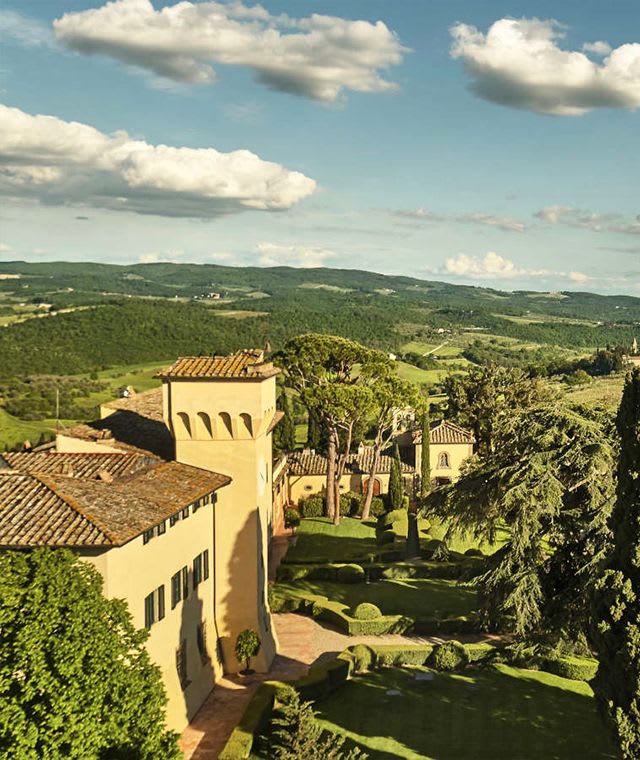 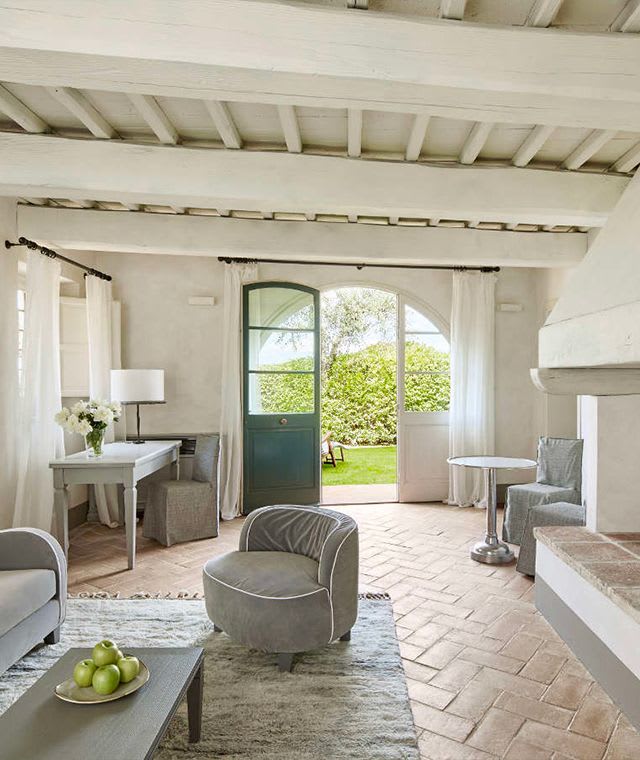 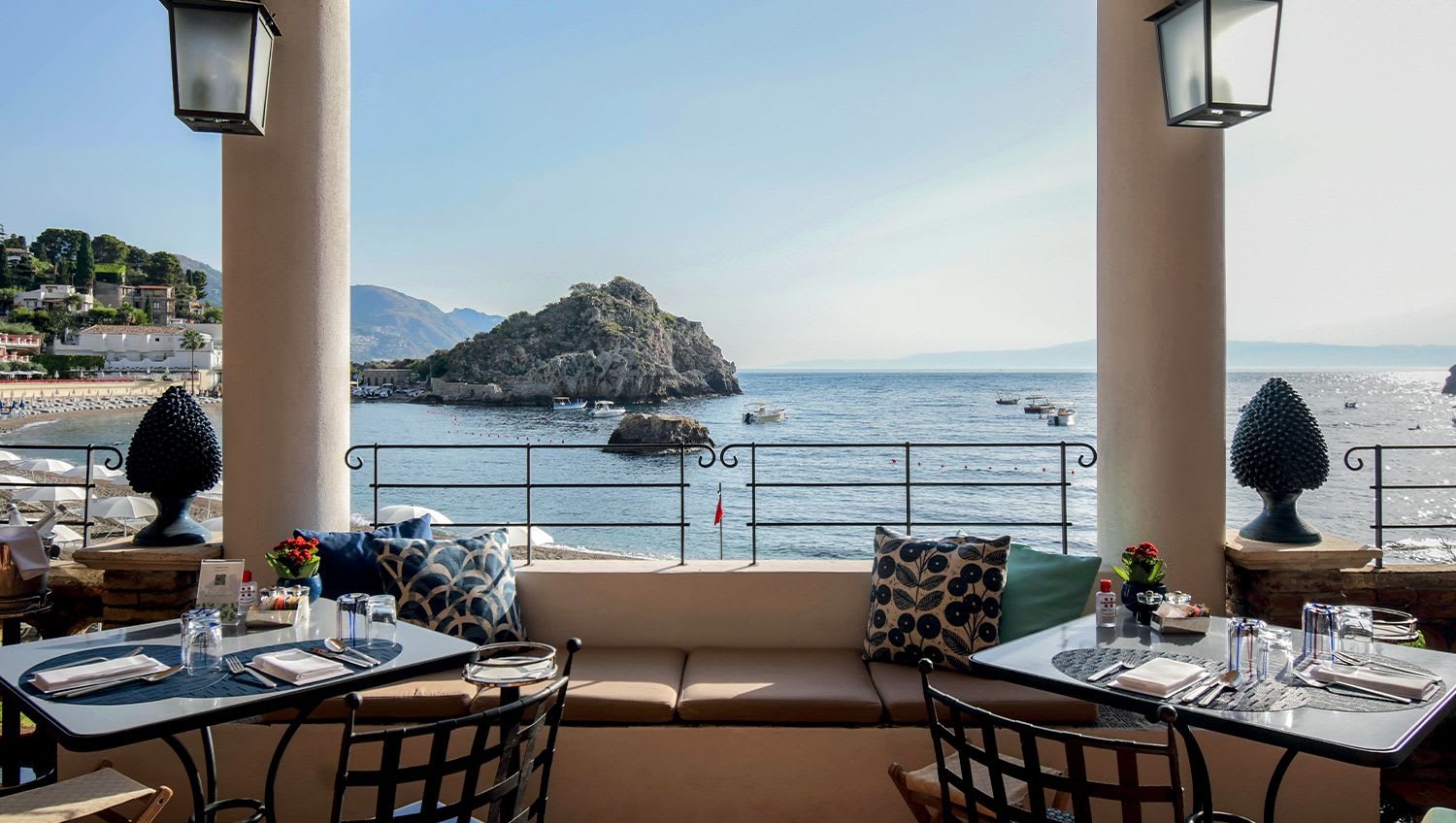 Reflected in the glittering waters of the Ionian Sea, Villa Sant’Andrea is a timeless jewel set in… 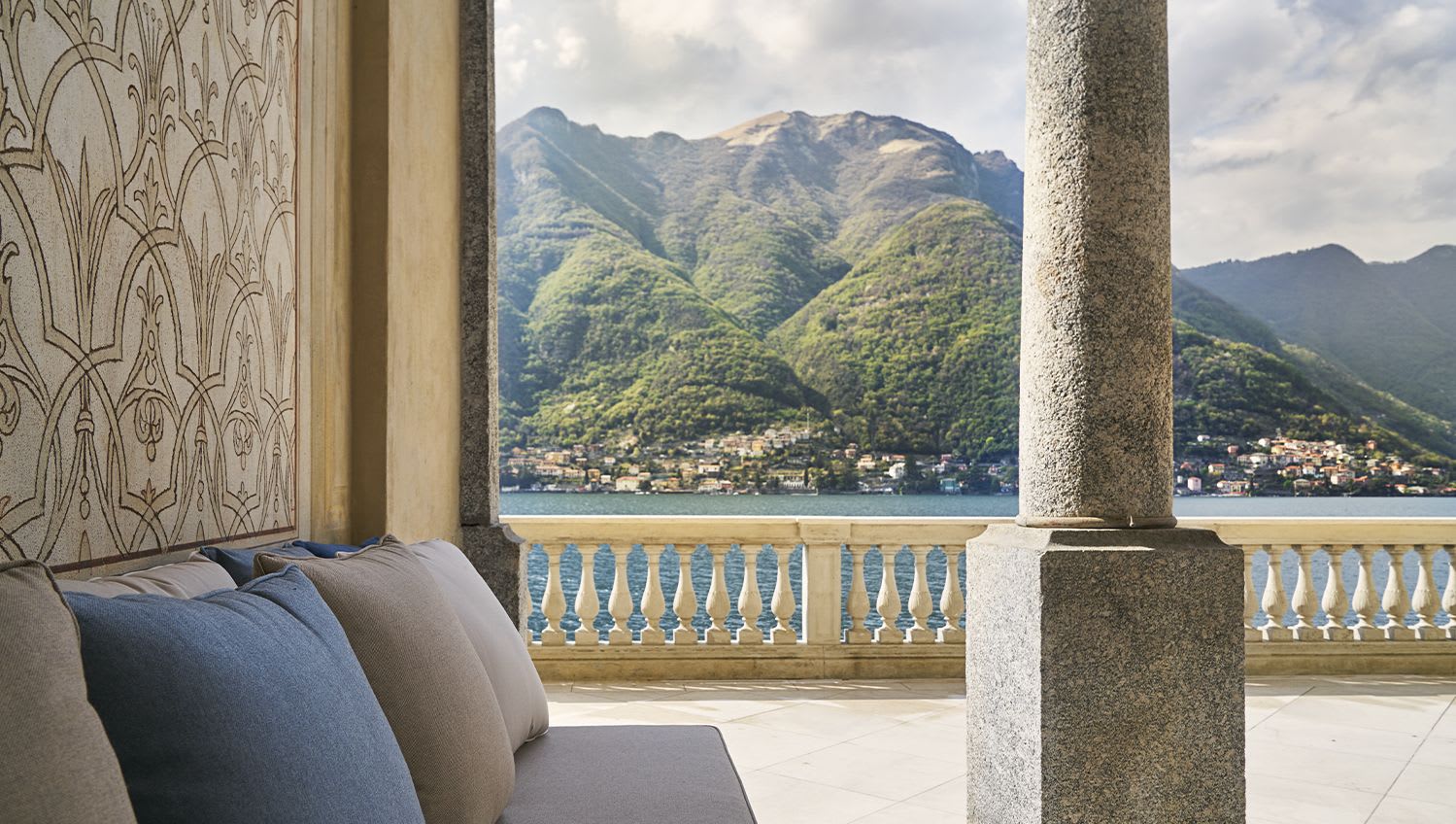 Overlooking the enchanting shores of Lake Como, Villa Làrio is the perfect destination for a roman…