Located in a spot where peace and tranquility reign supreme and still offers dreamlike views of the unspoiled waters of the Tuscan coast, IL PELLICANO has been the holiday mansion of jet setters and celebrities from Charlie Chaplin to Kate Moss since 1960s. 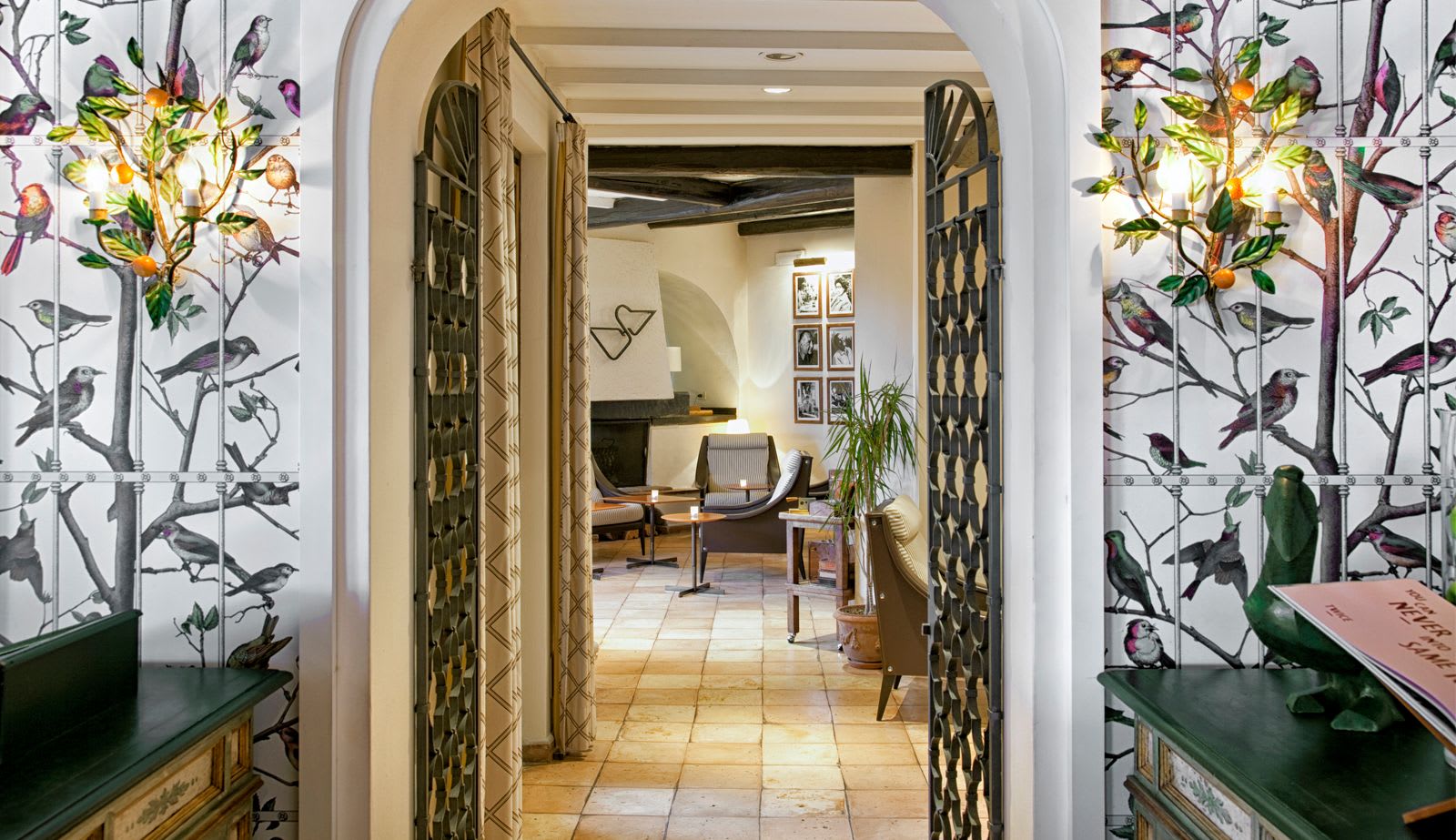 The rugged cliffs and wild nature of this unexplored bay offered the perfect background for their love and the perfect location in which to establish a select club for their guests such as Charlie Chaplin, Henry Fonda, Gianni Agnelli, Slim Aarons, and all the European Royalty.

Now, nearly fifty years after its foundation, IL PELLICANO is a world famous hotel, more with the flair of a private home. 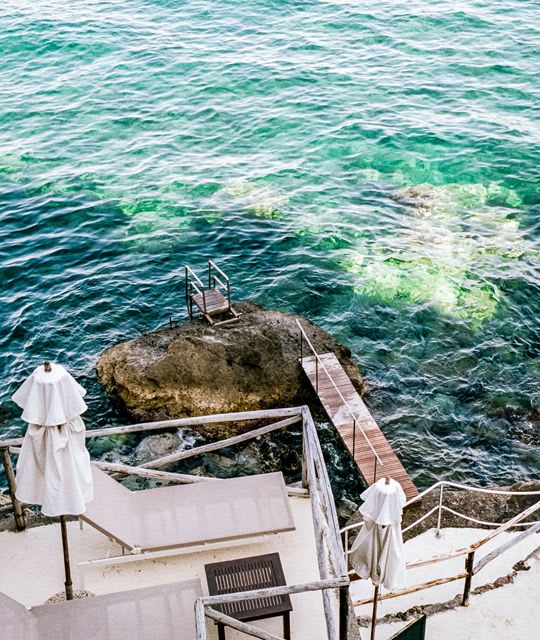 Composed of six cottages and a main building, is more a cluster of villas than a traditional hotel.

Also part of the main structure, is the PELLICLUB Health & Beauty Club with a Roman style Caldarium steam bath, and four treatment rooms for the most advanced and pampering body and face treatments, hairdressing service and state of the art work-out equipment.

The guest relations team can organize excursions and boat trips for the guests, who will just have to choose the boat to then sail to the nearby islands. 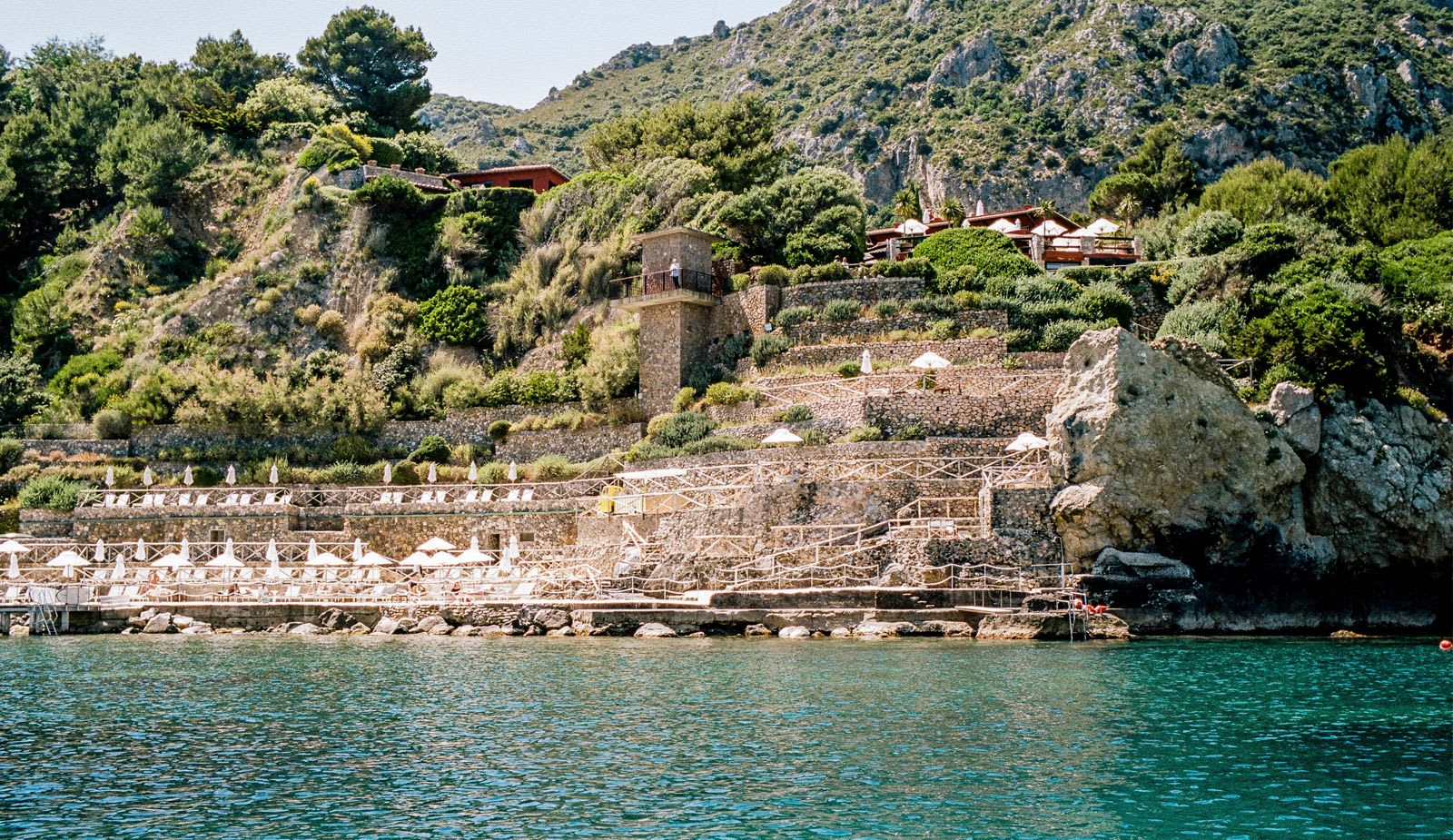 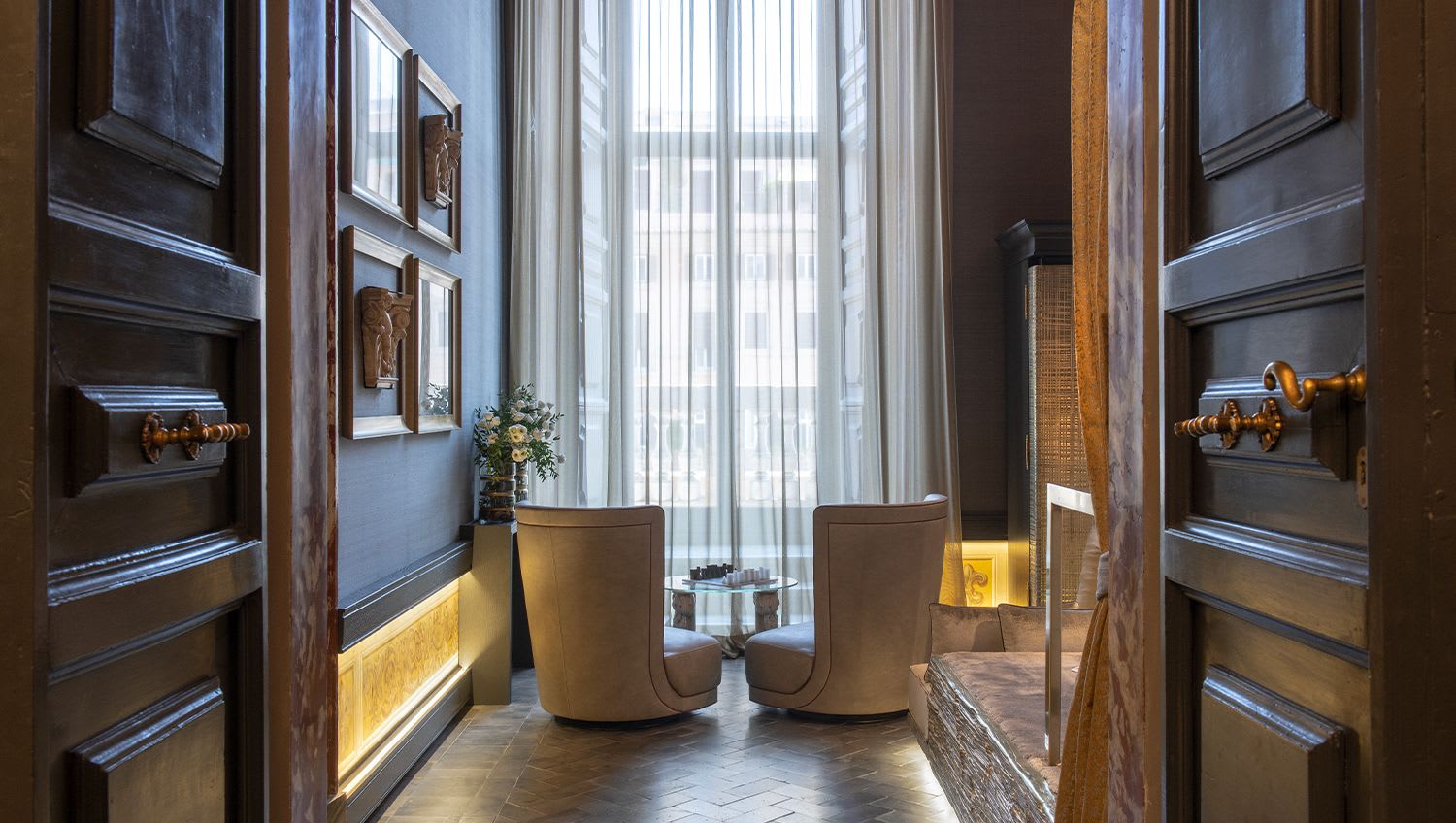 Set in a context of monumental classicism, carved in the history of marble, the Holy Deer San Lore… 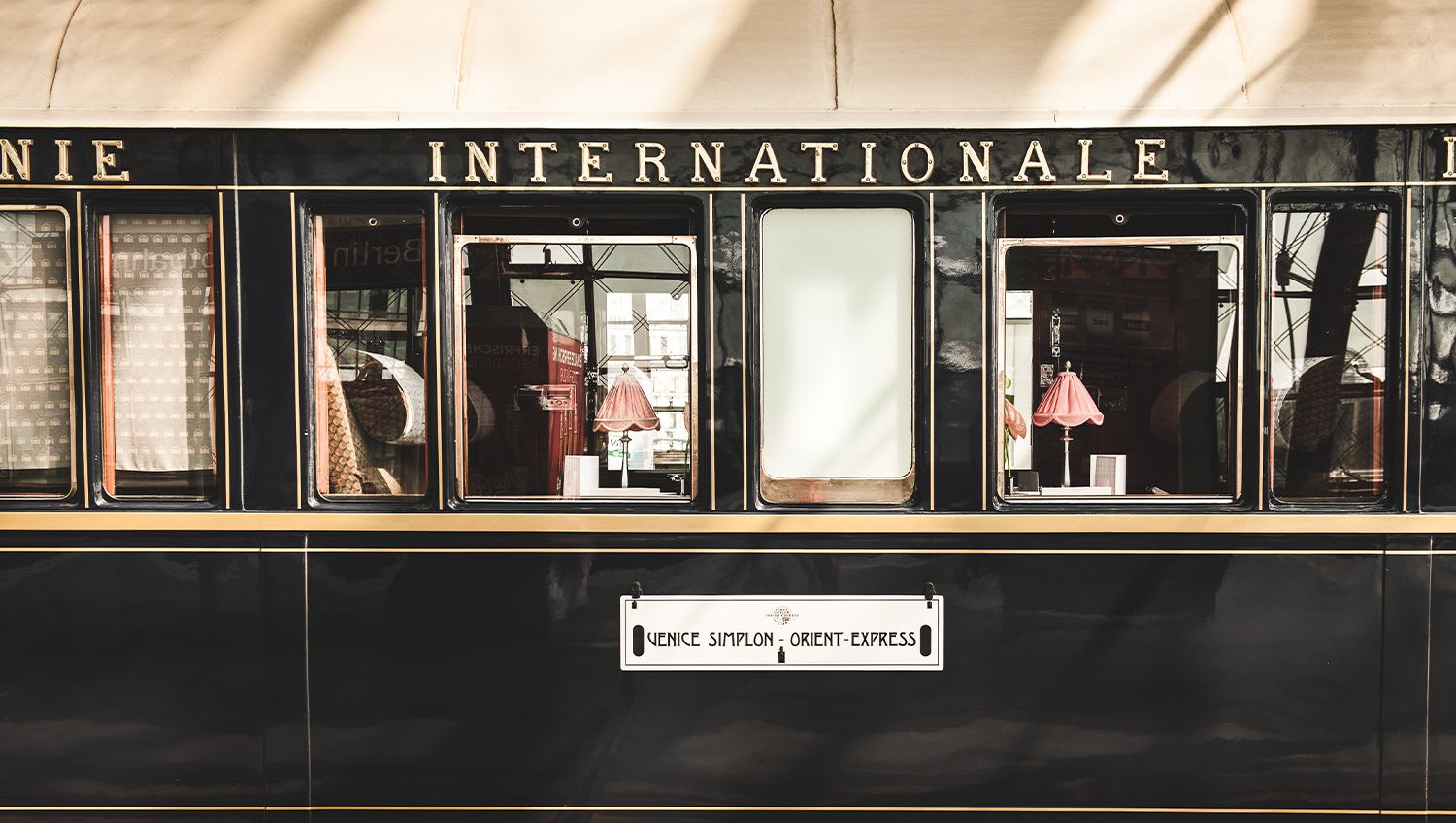 Time Traveling on the Venice Simplon-Orient-Express