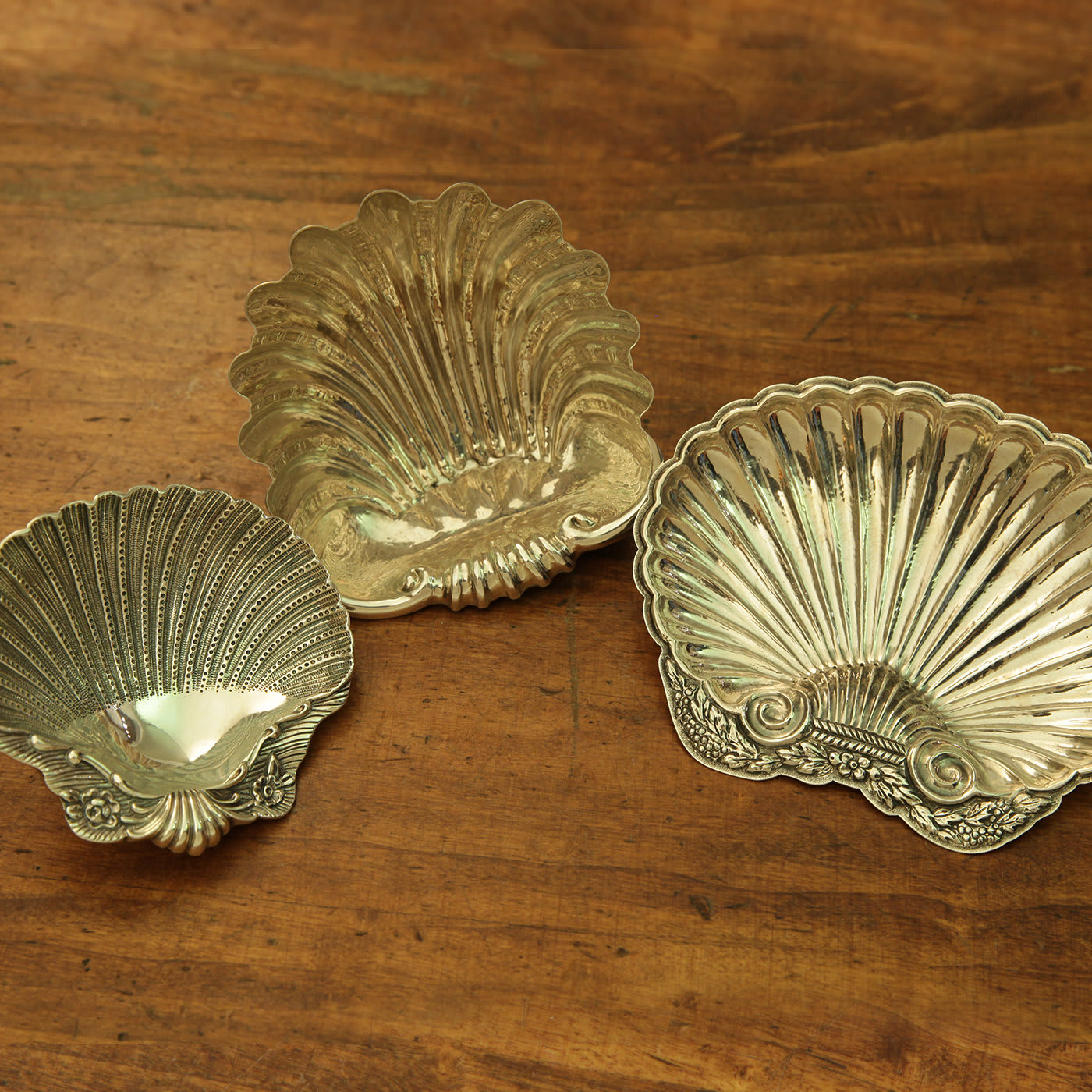 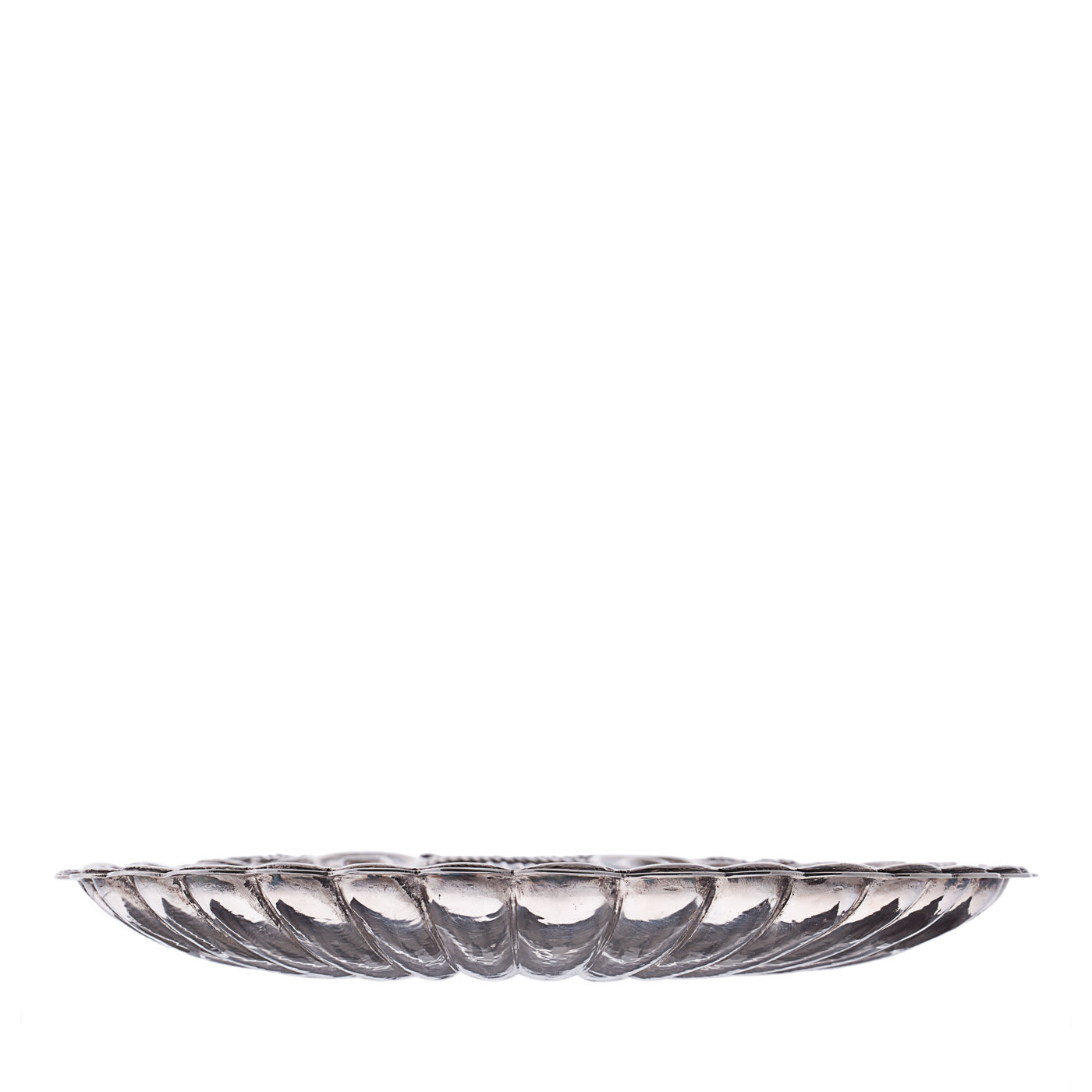 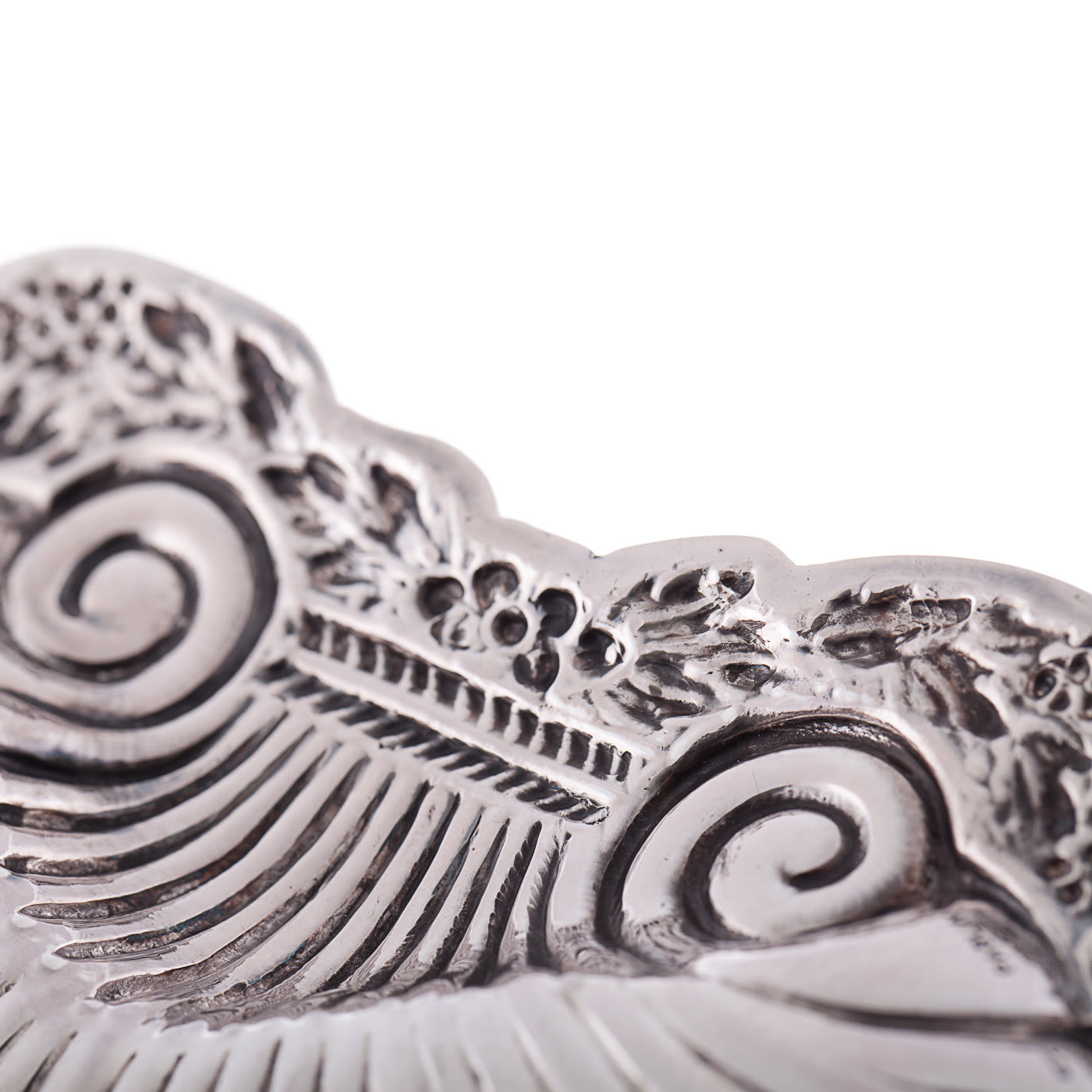 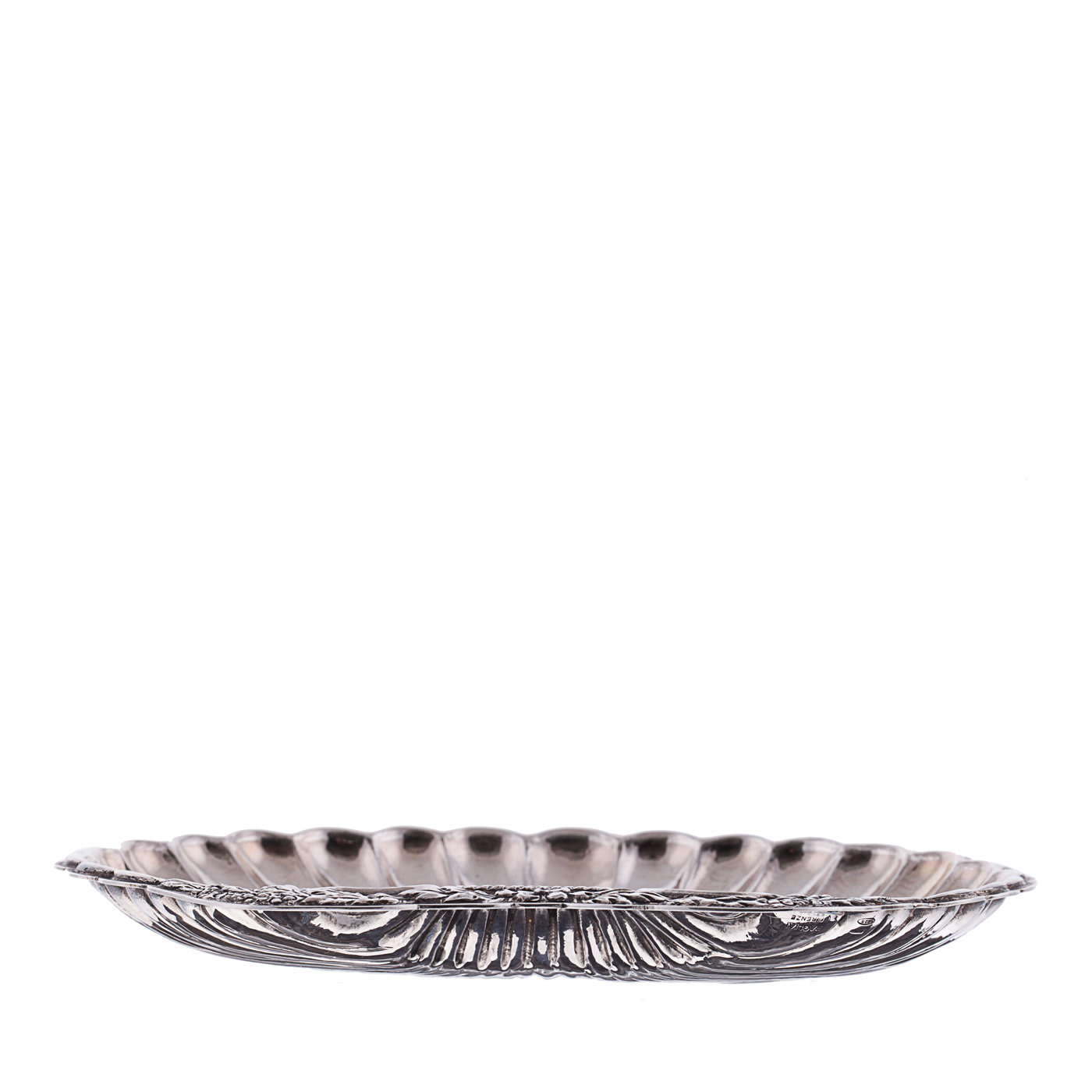 This is a sterling silver shell by the Florentine silversmiths of the Pagliai atelier, originally commissioned by an English customer as a replica of an old colonial model to be used as butter holder. The piece is embossed by hand using the traditional chiseling technique.

• Handcrafted for you, ships in 6-7 weeks
• Shipping to United States:
• Changed your mind? Read our return policy

Pagliai is a Florentine family bottega now in its third generation. This historic silversmith workshop has in fact been open since the 1950s, when it was founded by Orlando Pagliai in the basement of a famous convent. Later, the atelier moved to the current location in the Oltrarno, where many other historical silversmiths work. The perfection of Pagliai's production has earned international recognition since the 1960s, when Tiffany & Co. commissioned Orlando Pagliai the production of different silver pieces, some of which are still reproduced and are on offer here.
View Argentiere Pagliai