Ugo La Pietra, eclectic Italian architect, designer and artist who rediscovered the value of craftsmanship at a time when almost everyone was celebrating the “magnificent progress” brought by industrial mass production. Explore the emblematic pieces he designed for ceramist Ceramica Gatti and cabinet maker Morelato. 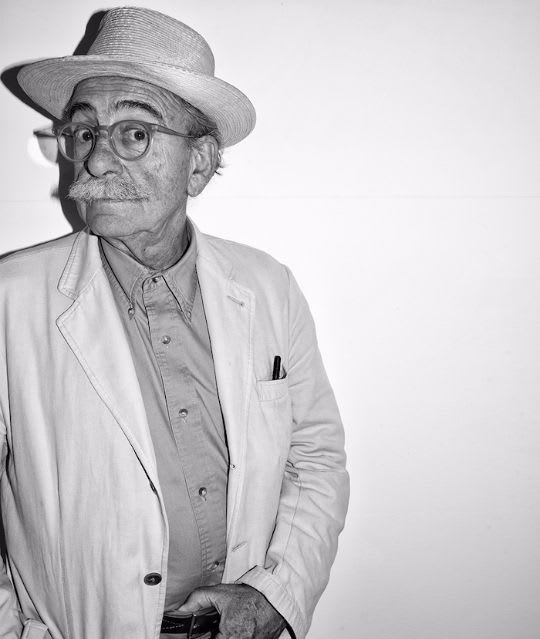 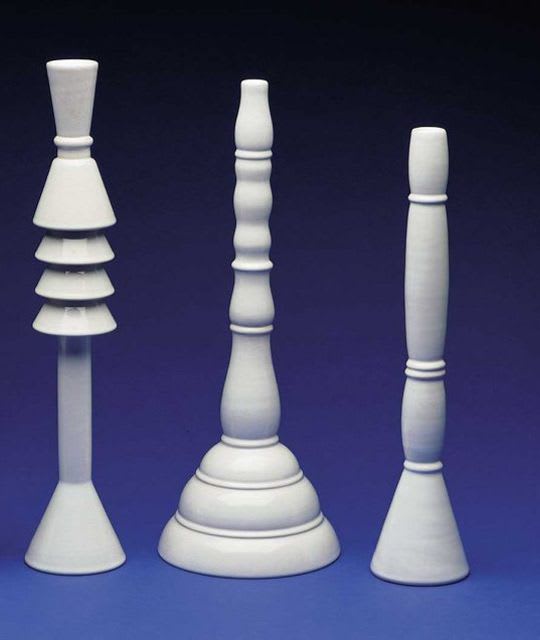 During the 1960s Ugo La Pietra lived a period rich of experimental activities, during this period

I let myself be influenced by external phenomena, by society, by people’s behavior both in the urban and in the domestic side. A path that starts from the outside is an endless discovery. 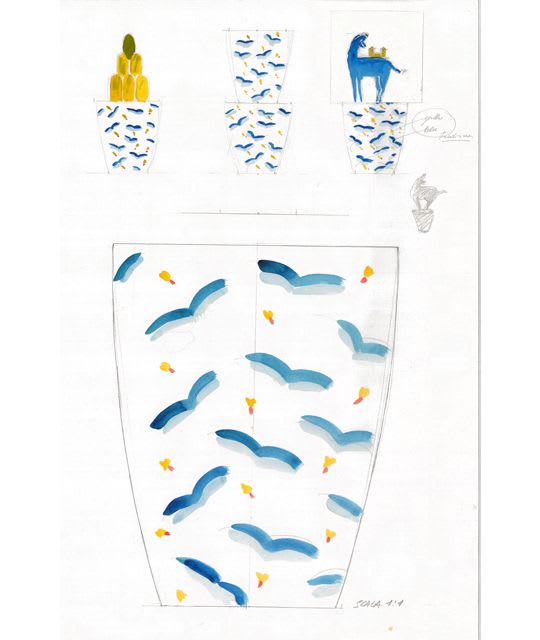 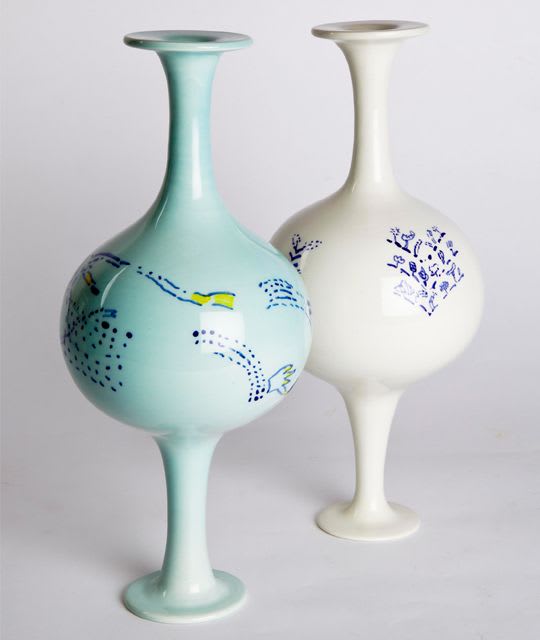 Ugo La Pietra's unique vision and talent, has been awarded with numerous awards, including: the first prize at the Nancy Film Festival in 1975, the Compasso d’Oro award in 1979 and in 2016, 2° place at the Competition for the ex-Manifattura Tabacchi Urban Park in Bologna in 1985.