Jonathan Savage moved to New York 'the epicenter of design and inspiration' and after working with two very talented designers of our time and finding his personal design aesthetic - modern with a classic twist - Jonathan went back home and founded his eponymous firm: SAVAGE Interior Design. 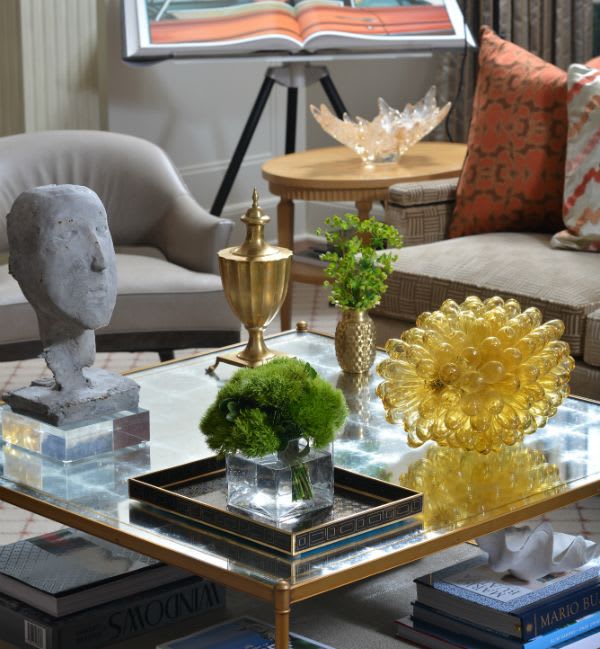 Brass and glass Coffee Tabletop Decor by The A List Jonathan Savage.

After graduating Jonathan set his sights on New York City, the epicenter of design and inspiration. “I knew that if I wanted to do design as a career, I would have to spend some time in New York. Working under two of the most talented designers of our time, Albert Hadley and David Kleinberg, was icing on the cake,” said Jonathan. While designing a combination of modern and traditional spaces from the Hamptons, to lofts in New York City, he refined his eye and found his personal design aesthetic; modern with a classic twist.

Dining area decor by The A List Jonathan Savage - pink accents, a splendid combination of patterns and the brass statement chandelier- make this a stunning dining area.
Abstract art, ceramic table lamps and a modern mirror with brass finishes - Details of bedroom decor by Jonathan Savage.

Without good craftsmanship, design concepts can not come to life. Design quality over quantity has always been my rule of thumb

What does "Made in Italy” mean to you?

When sourcing a product with the merchandising mark “ Made in Italy”, I know the quality is superb and will stand the test of time.

Who/what has inspired the most your work and style?

Charming Bedroom design on the shades of grey by The A List Jonathan Savage.

​Describe your design approach and philosophy.

First and foremost, functionality holds the key during space planning but finishes and fabrics are determined by the client’s wants, needs and style. However, quality is never neglected.

What is the one design/decor you cannot imagine your clients living without?

Fresh flowers. They add a sense of warmth and showcases that the home is lived in.

What is your idea of the "Ultimate Luxury”?

Japanese style soaking tub. Nothing is better after a long hard day than soaking in a bath.

Deatils of the bedroom design by Jonathan Savage. 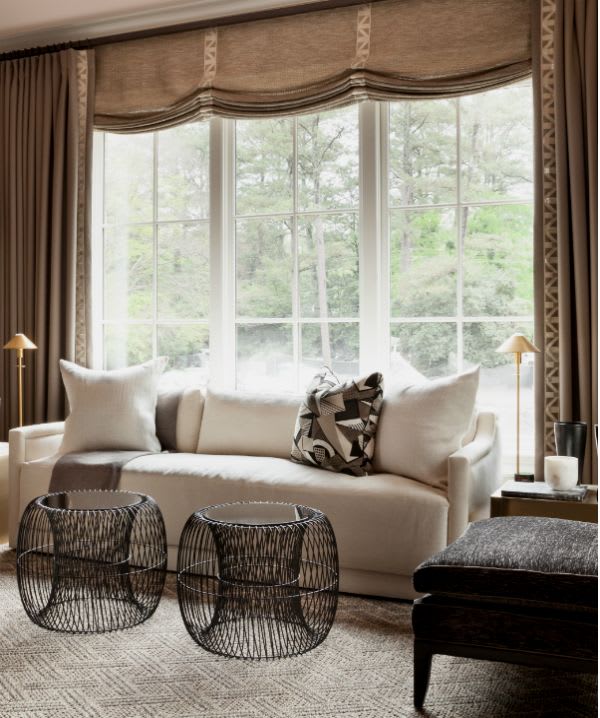 Harmonious and elegant combination of materials and textures by Jonathan Savage.

Meet Elliot March, MAWD's founding partner, and be inspired by his modus operandi, which puts the …