There is just one way to enjoy at its fullest the breathtaking sunsets view from Positano, on the Amalfi coast: watch it from the terrace of Le Sirenuse, one of the most beautiful seaside Italian Hotels, with a cool lemon juice and a Babà sweet.

Le Sirenue Lunch Room with a view on Positano 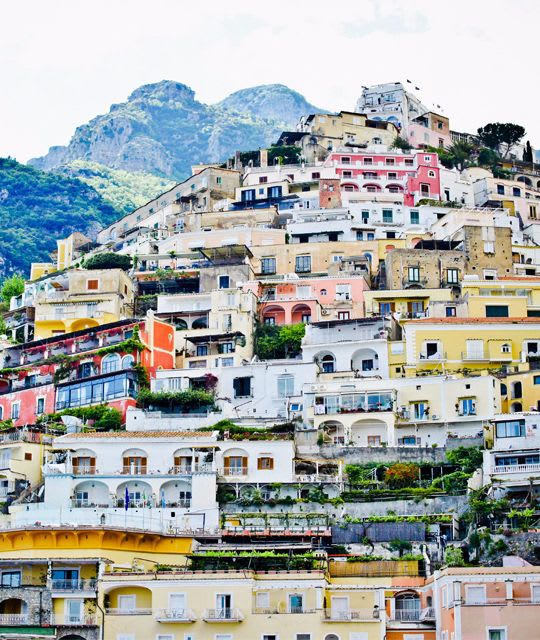 Positano, on the Amalfi Coast.

A new street bar, next to the hotel entrance, was opened in 2015, and was called Franco’s Bar, in memory of Antonio’s late father. In it, a majestic yellow ceramic sculpture/fountain pairs with large lemon tree and bright blue chairs (Made by Paolo Calcagni of Sotow). The view from this bar, bustling with people every night, under the starry sky of Positano, is literally breathtaking.

Le Sirenuse Spa, designed by the famous late architect Gae Aulenti and located just below the pool terrace, is first class as well. The focus is mostly on massages with aromatic oils but there is a complete range of treatments on offer.

Set of 4 Summer in Italy Tiles 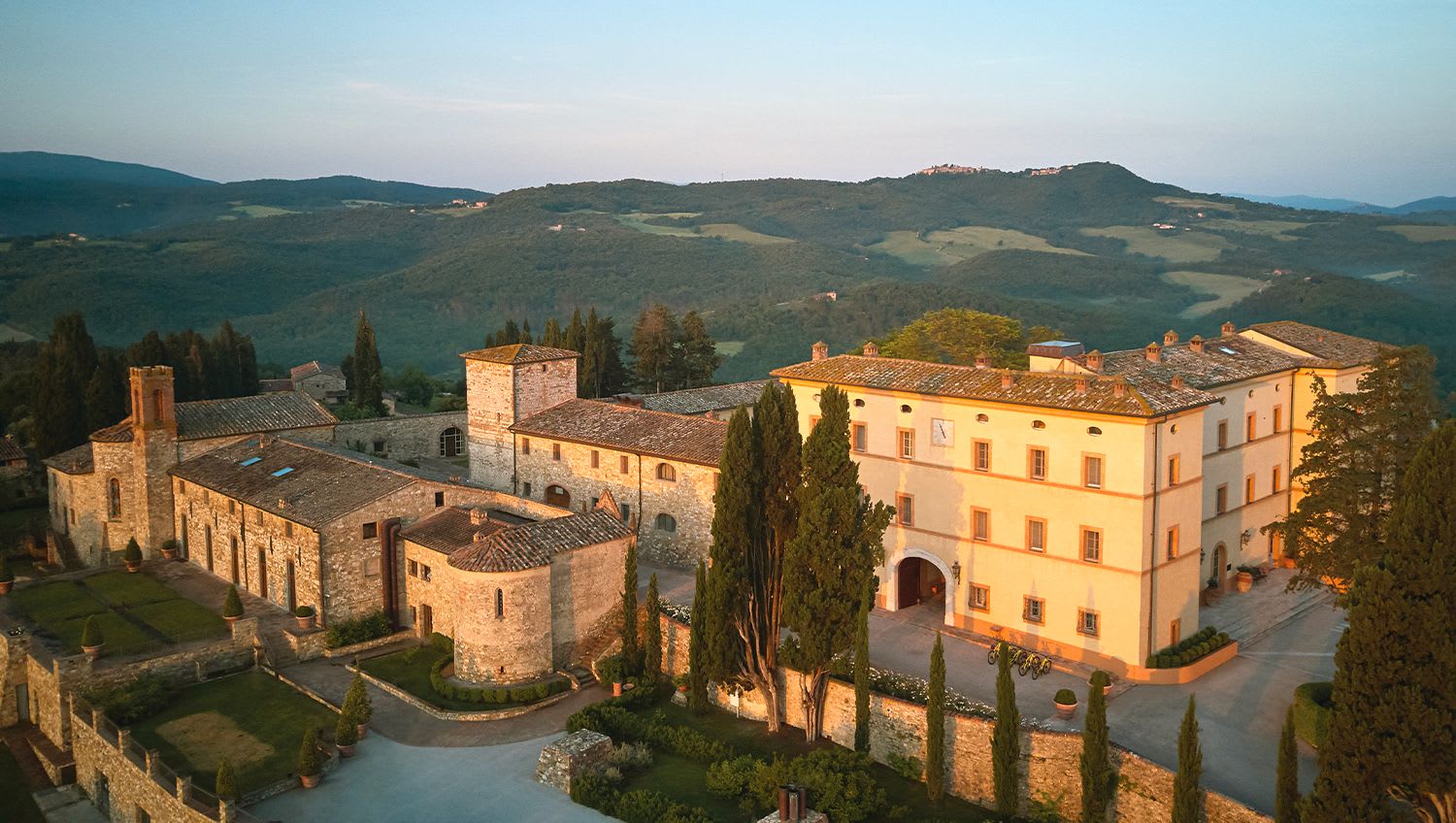 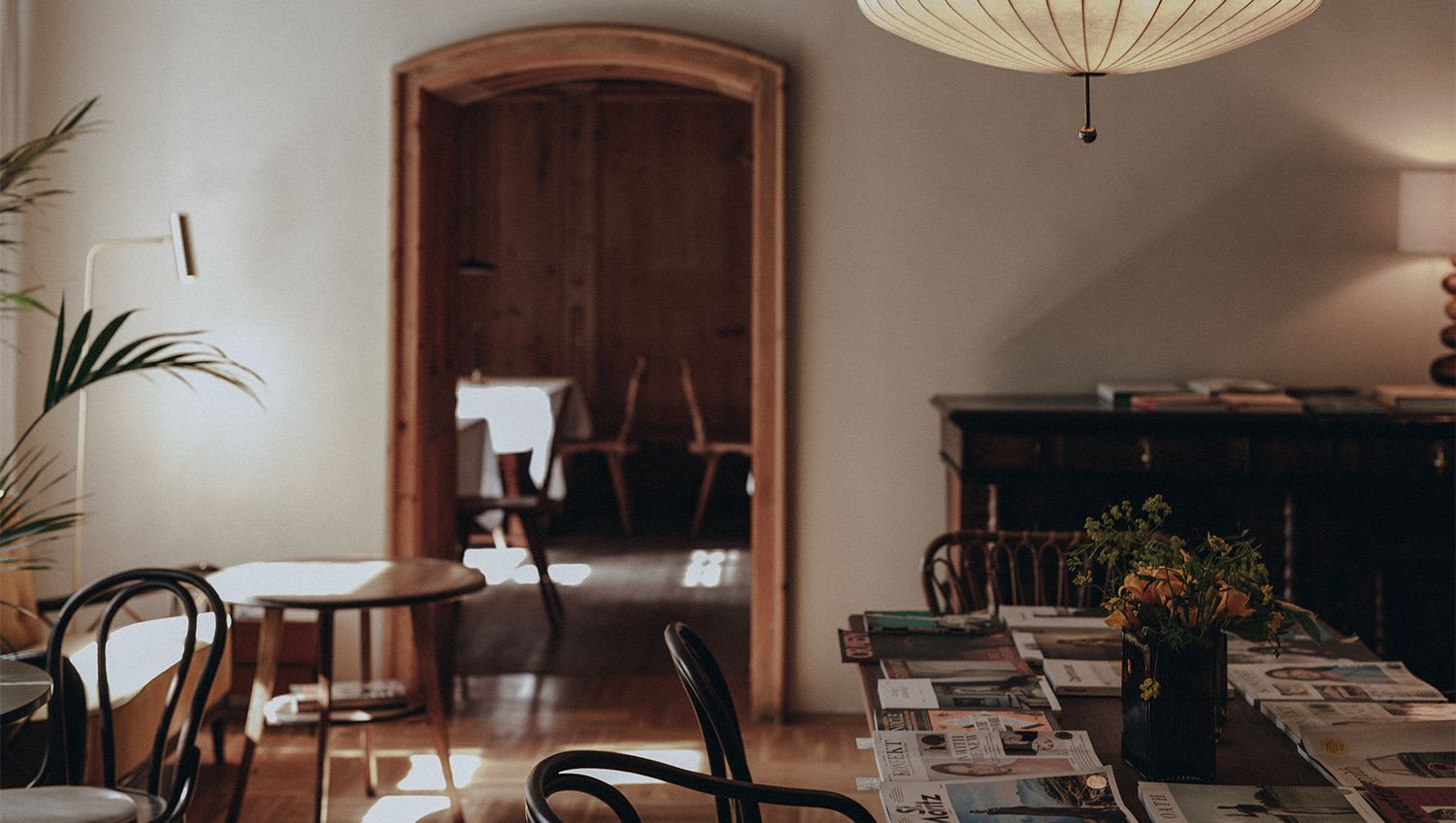